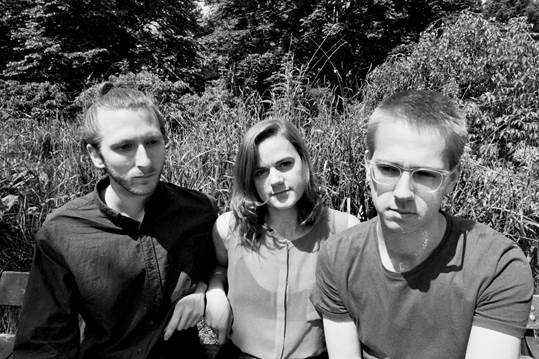 OUT AUGUST 28TH  VIA ILLUSTRATED RECORDS

“Mute is characterised by an enduring series of popping bleeps, like a scattered veil of pastel clouds, the track also features moody minimalist guitars of Netsuke member Danny – shot with reverb, pinging into the void – whilst Elias and Freya provide rich vocal melodies and harmonies.” – The 405

‘Mute’ is the new single from Netsuke, out August 28th via Illustrated Records. Formed from the ashes of respective award-winning bands in their homeland, the Sydney born and London based trio take inspiration from a myriad of artists from Bjork to Animal Collective, creating atmospheric pop with intricate electronic textures and ethereal soundscapes. After solid stints in their former bands and supporting the likes of Gold Panda and Junip, Danny Keig and siblings Freya and Elias Berkhout came together last year, honing their innovative sound before heading to London with a fully-realised body of work.

Of their new single, Netsuke say: “Mute is based around a small loop repeated in different forms, both transposed and in retrograde, with lyrics touching on themes of leaving home and loneliness. Composed during our final months in Sydney prior to our move to London, it explores our mixed feelings of apprehension and excitement.”

Netsuke’s live show is a cinematic, audio-visual experience, featuring captivating, antiphonal vocals awash in a sea of drum machines, synthesisers and processed guitars. The onstage synergy is a revelation, with Freya and Elias’ vocal harmonies interweaving with inherent ease, complimented by Danny’s innovative guitar sounds. It is clear Netsuke are not just a family but an antipodean force to be reckoned with.

2015 will see the release of another before their debut album release in 2016. 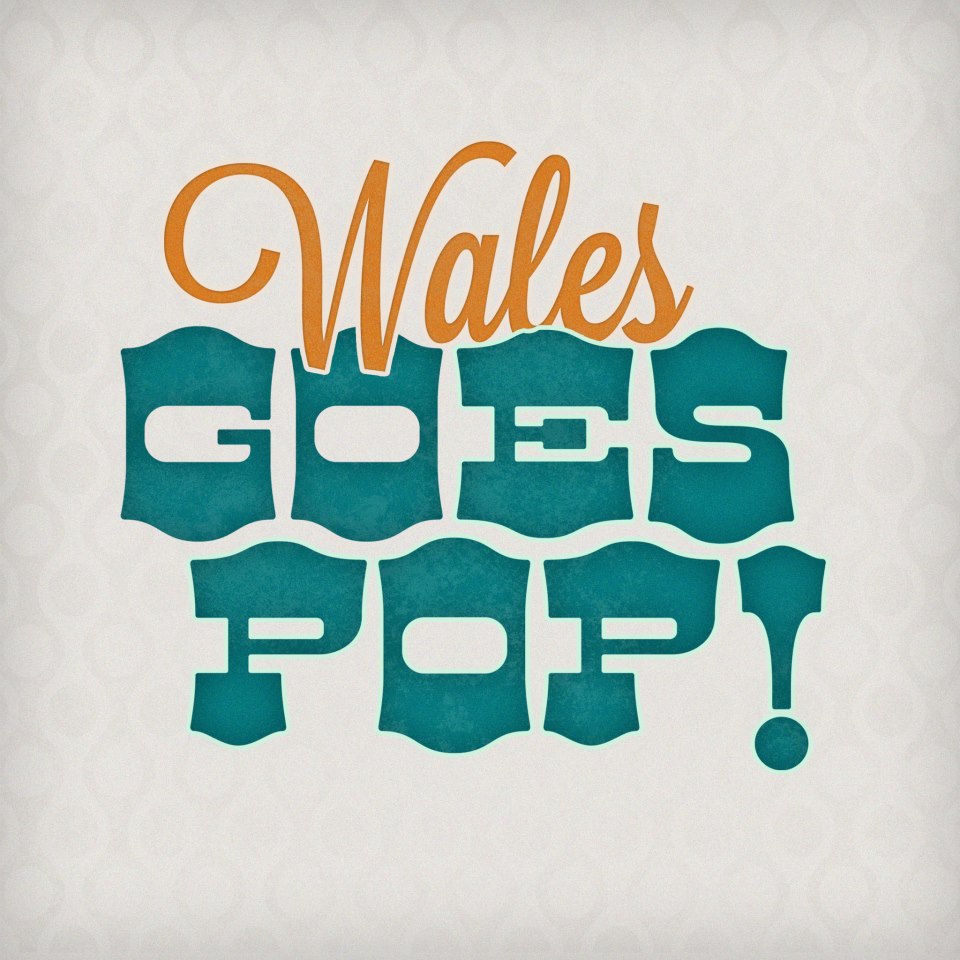