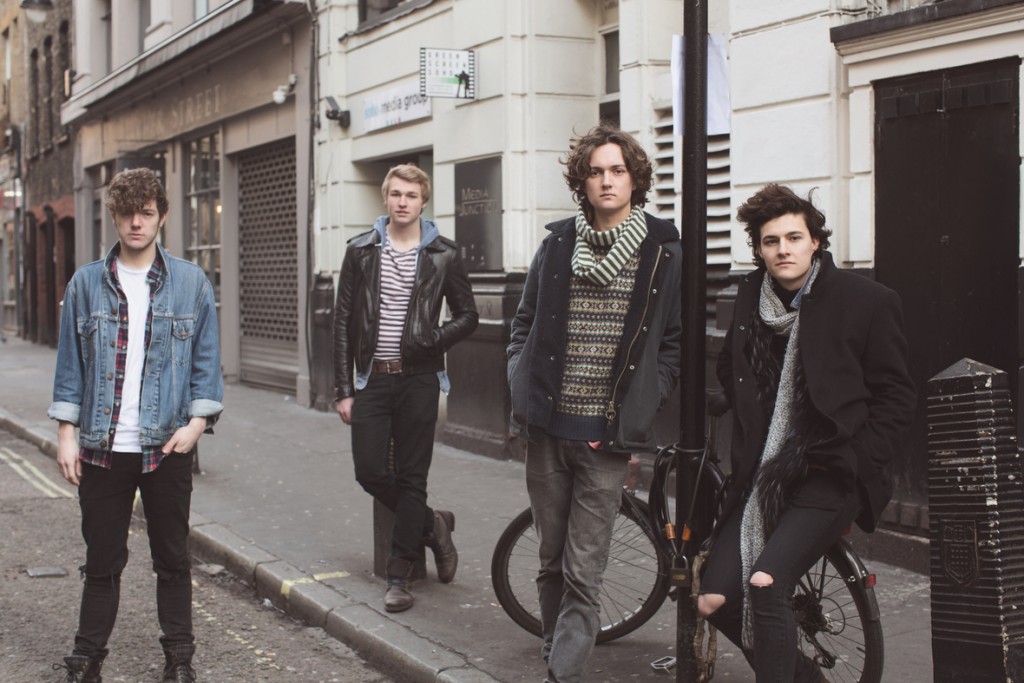 Ahead of their London shows later this year, Eden Circle have shared their debut single ‘Follow The Road’.

Recorded with producer Simon Barnicott (Arctic Monkeys, Bombay Bicycle Club), the lyrics were written as a protest against “people’s disconnection from the world around them, living their lives on social media.” Paired with soaring harmonies and delicate layers, it makes for an uplifting and impressive first cut from the young Kent outfit.

The four-piece formed earlier this year, with their origins going back to their schooldays when singer Joel Whitewood and guitarist Josh Best-Shaw found they shared the same classroom dreams of a musical future. To add to their beginnings as a core songwriting duo with shared roots, Josh and Joel make up the classic pairing of a strong-minded signature guitarist and a naturally gifted singer who can soar and dive around the guitars lines.

To complete the requirements they both grew up with a deep immersion in a musical form a few degrees away from the rock band norm. Joel played cornet as a child, Josh played clarinet, piano and sax. Both of them became choristers at Canterbury Cathedral, gaining a vocal expertise which would feed into the band’s harmonies. Even before they squared their circle with the addition of 18-year-old drummer and occasional producer Nathaniel Graham, plus bassist Zak Tozer, and barely out of their teens began playing shows around their native Kent, they had a lot of favourable signs in the background. They’ve progressed quickly, recording demos and gigging as much as finishing off A-levels would allow. The DNA of their personal histories was clearly giving the music a special emotional power. At the beginning of what will undoubtedly be a long and fascinating road, with many breathtaking views, Eden Circle are making a seriously auspicious start. 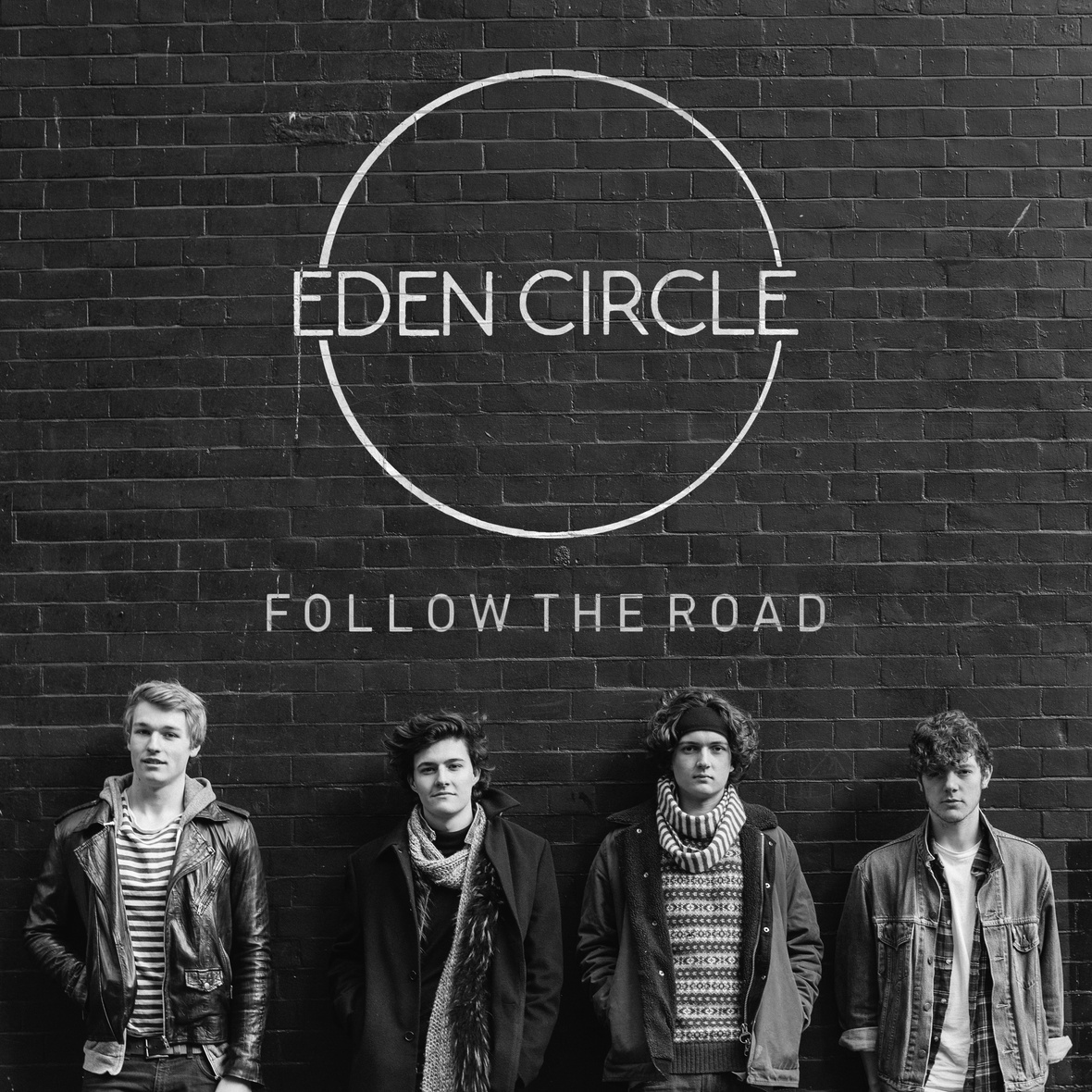