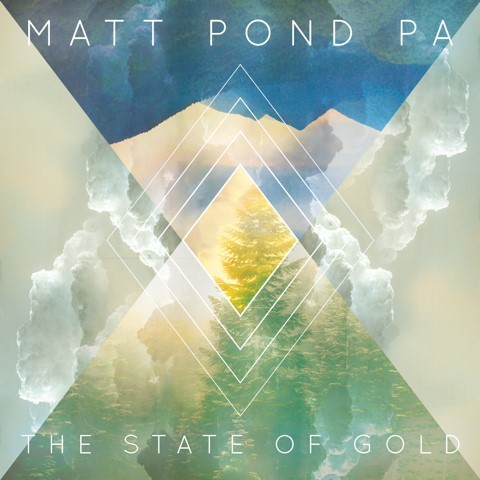 The first Doghouse Records release in three years debuts at #8 on the Billboard Heatseeker chart with Matt Pond PA’s tenth studio album “The State of Gold”.

In addition to the Matt Pond PA album, Doghouse also released Say Anything “Is a Real Boy” limited 10-Year Anniversary Box Set and is reissuing several other albums from the catalog including The Get Up Kids, Limbeck and the All-American Rejects.

Doghouse has released over 170 titles spanning twenty five years. The release in 1992 of ENDPOINTS’s “Catharsis” brought about a string of signings from bands such as SPLIT LIP, THREADBARE, BLOODLINE and FACE VALUE, thus cementing Doghouses reputation as the premier midwest hardcore label.

In 1997 the label released the debut full length from THE GET UP KIDS entitled “Four Minute Mile” as well as HOT WATER MUSIC’s “Forever and Counting”, (still considered one of the band’s best).

In 2002 Doghouse released the self titled debut of THE ALL-AMERICAN REJECTS, which went Platinum and included the single “Swing, Swing”. Doghouse continued it’s success with the debut album by SAY ANYTHING, a classic just now seeing it’s 10 year anniversary with a deluxe vinyl box set reissue.

Doghouse also released acclaimed albums by THE HONORARY TITLE, MEG & DIA, WEATHERBOX, and MANSIONS, as well as the debut EP from LIGHTS. In 2012 Doghouse released the debut albums from WITH THE PUNCHES as well as A LOT LIKE BIRDS and then for three years went on hiatus.

“It wasn’t really intentional” says Dirk Hemsath of the break, “ we had been building our management company for a few years and the label took a back seat. The label is my first love but at that point we were spending all of our time on management.”

In early 2014 the desire to release music came back to Dirk.

“People were asking why we didn’t release records anymore, and I really began to miss running a label. I talked to some other label friends of mine and they all were really confident about the state of independent music and the place for smaller labels in the market.”

Hemsath set out to find a distribution outlet and talked to some major and indie labels about partnering up, but decided on joining INgrooves and its label services division INresidence.

“The key for me was that I didn’t want to immediately have a staff again as we had 8 people in our office in NYC back in 2012. The pressure to churn out records to keep your label running took the fun out of it. I wanted to do projects I was passionate about and dedicated to for the long haul. Teaming up with people who can help a project at all levels seemed like this best idea.”

Beyond the vinyl reissues and the reintroduction of its catalog, Doghouse plans to release an album by Boston based CONTACT before the end of 2015 and continue to build MATT POND.

As for 2016 Hemsath says, “We are always keeping our ears open for new things to sign to the label, but the idea is to really spend time on each artist and the development required versus just putting out a bunch of records. I’m focused on quality over quantity.” 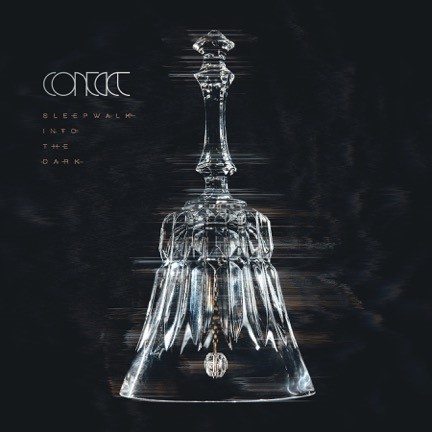