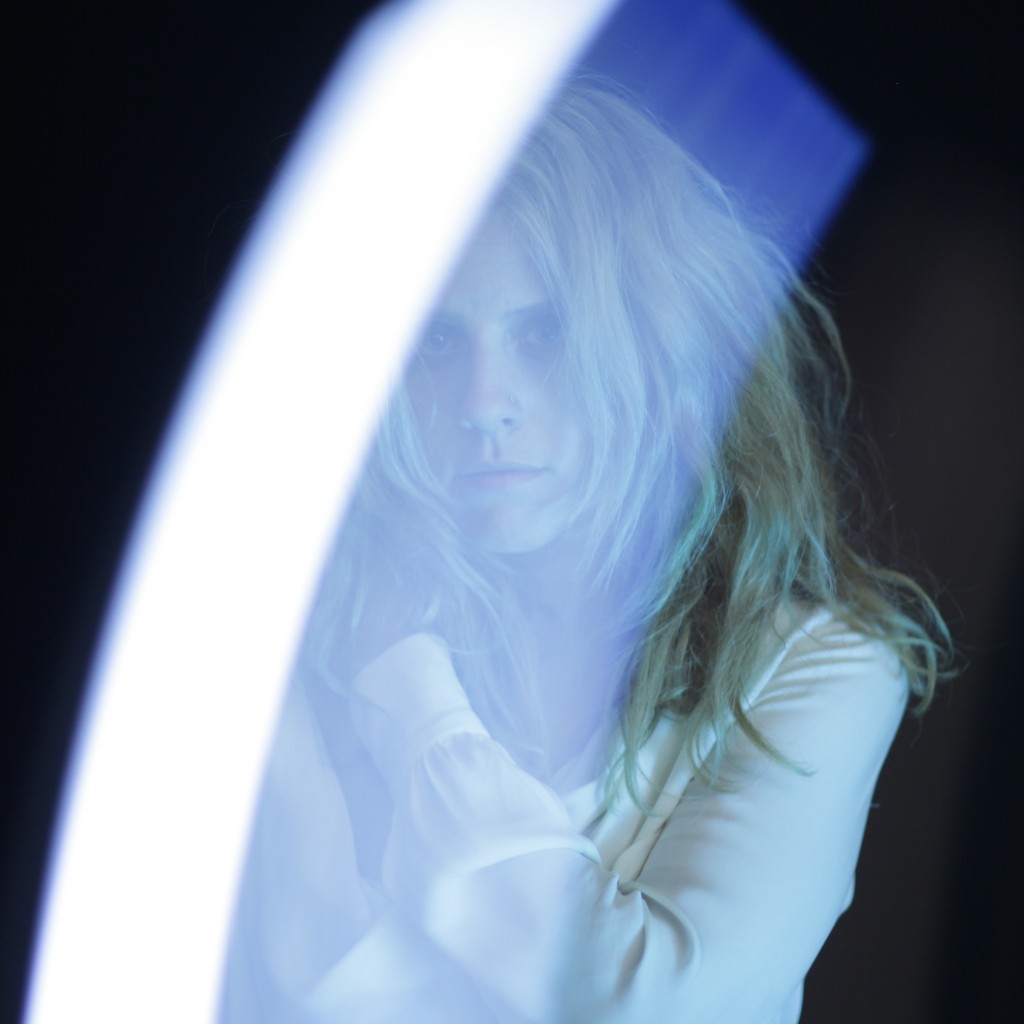 ‘Nostalgia’ is a wonderfully multi-faceted piece of songwriting”  Clash
Following on from the critically acclaimed singles “The Wind” and “Growth/Decay”,  today Doe Paoro unveils “Nostalgia”,  taken from the highly anticipated Anti- debut album After released on September 25th.

The propulsive, beat heavy “Nostalgia”, co-written with Peter Morén of Peter Bjorn & John,  further showcases the multi-faceted nature of After.  Where the “The Wind”, produced by Bon Iver’s Justin Vernon with beats by Chicago duo Supreme Cuts,  was a quietly beautiful master class in minimalism,  and “Growth/Decay”  was a groove-laced, gospel-inspired slow jam,  “Nostalgia” is ethereal and intoxicating synth pop,  grounded by Paoro’s impeccable song writing.  In her own words: “I’m interested in the reconstruction of memory– it’s so human to selectively remember either only the good or bad parts of a situation. Personally, replaying those narratives is a way to avoid receiving what’s happening right now, and moving on from the past. So I’m working on staying present, because that’s the safest place for me to be, and I wrote the lyrics to “Nostalgia” as a reminder to myself. I brought them to Peter Morén (Peter, Bjorn & John) in 2013 during a 5-day songwriting bender together in Stockholm and we wrote the song.”

For After, Paoro worked with producers Sean Carey (drummer / supporting vocalist for Bon Iver) and BJ Burton (The Tallest Man on Earth, Sylvan Esso, and others) to even further deepen her musical repertoire, creating a mesmerizing hybrid of R&B, synthpop, and indie-leaning electro rooted in an earthy minimalism, drawing from influences ranging from Carole King to Portishead, Aretha Franklin and beyond. The album was recorded at April Base, a Wisconsin ranch house that Vernon had converted into a studio. “I’m used to just working with a piano,” says Paoro, “but with this album, we built an entire world with the sonics alone.”

Vast yet intimate, hypnotic yet electrifying, After plays with time, space, and mood to provide an ever-changing backdrop for Paoro’s exploration of the album’s often painful subject matter. “Many of the songs come from a feeling of loss, and the period of reflection that unfolds after you’ve realize something’s ended,” says Paoro, who co-wrote After with a number of songwriters that included—in addition to Fox—Peter Morén (Peter Bjorn and John), Max Hershenow (MS MR), and Adam Rhodes.“There’s a lot of reckoning with regret, but at the same time, there’s a feeling of surrender.”

Expect to hear much more in the coming weeks.

Listen to “The Wind” here:
https://soundcloud.com/antirecords/doe-paoro-the-wind