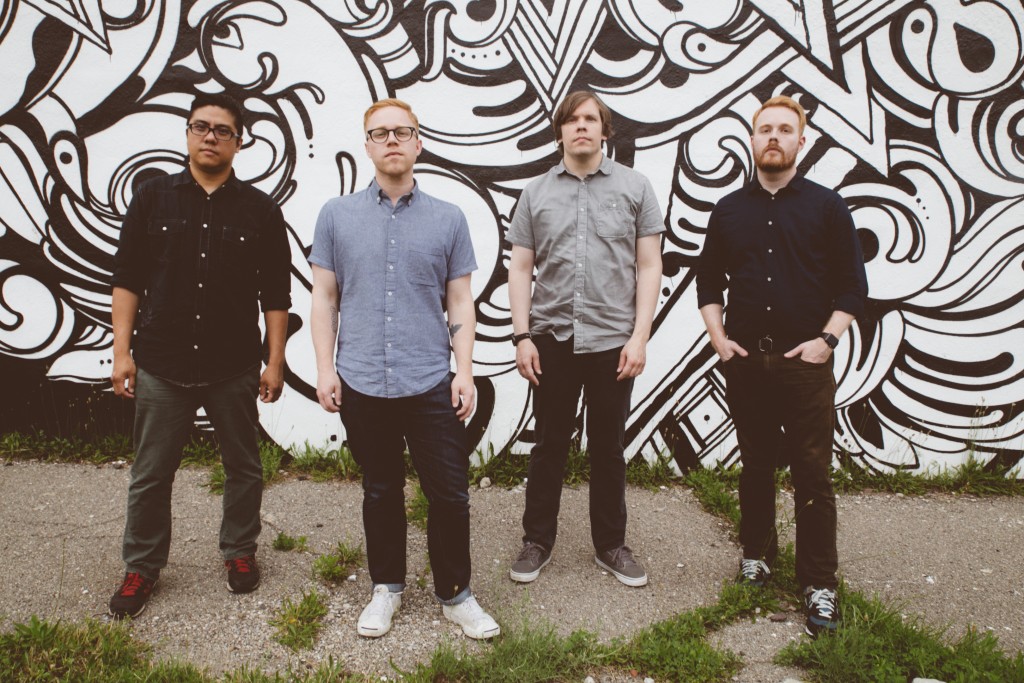 Destroy This Place Share “The Bees” with New Noise Magazine

Destroy This Place are excited to announce the upcoming release of their latest album, Animal Rites. Due out on October 23rd via Forge Again Records (Child Bite, Old Gods, Hospital Garden), the Detroit based quartet are sharing the album’s first single “The Bees” today via New Noise Magazine, a blast of Drive Like Jehu inspired fury blended with the sweet melodic charms of Superchunk. Animal Rites is a rock ‘n’ roll record through and through, mining the band’s wide ranging influences and sculpting them into delightfully accessible songs that toe the line between power pop, grunge, skate punk, and classic rock.

“Rock music for people who like rock music” is how Detroit natives Destroy This Place describe their upcoming third album Animal Rites. Considering their influences range from the breakneck melodicism of Zen Arcade-era Husker Du to the heavy riffing heard on early Metallica records, they seem to know their audience. Loud and aggressive yet melodic and harmonious, Animal Rites is not necessarily “power-pop” but rather POWERFUL POP MUSIC played by guys who cut their teeth on a mixture of classic rock radio, punk 45s, thrash videos on Headbangers Ball, the first wave of grunge, and mixtapes full of killer indie rock.

Destroy This Place (featuring former members of Frenchkiss Records spaz-punks Thunderbirds Are Now! and Midwest indie stalwarts New Grenada) recorded Animal Rites in four days with the help of current loud-rock go-to guy Justin Pizzoferrato (Speedy Ortiz, Dinosaur Jr., Sonic Youth) at Sonelab Studios in Easthampton, MA. There they found lots of awesome toys to play with (including fuzz boxes, organs, and even a bass owned by both Kim Gordon and Mike Watt), and came out on the other side with 11 tracks of thick guitars (played by dual vocalists Ryan Allen and John Nelson), caterwaul drums (delivered by Sean Sommer) and booming low end (supplied by Monday Busque). They even convinced a few folks to guest on the album, including Murph from Dinosaur Jr., who played an instrument described by the band, as “Some weird percussion thing we’ll call a cowbell though it wasn’t really that at all”. In addition, they added some femininity to the boys club, and asked Kiana Saroce from Blessed State to lend backing vocals to two songs (“Doubt It!” and “When We Crashed”).

Destroy This Place might have an arena-rock sound, but they’re sticking to their punk–rooted pathos. These guys speak to what they know, all having other careers and for the most part families, asserting “Most of our songs are about the urgency of living in the moment and just being real guys with lives and jobs and responsibilities, but still wanting to feel that rush and release that playing loud rock music can give you.”

So for those about to rock, Destroy This Place salutes you with Animal Rites.