Brighton’s Demob Happy immortalise the cut-throat garage-rock of their forthcoming single across rich kaleidoscopic-hues in a mind-altering new music video for ‘Wash It Down’. Set for release on August 14th via SO Recordings as the first cut to feature on the band’s debut album, due later this year.

Produced by the band and their long-time studio aide Christoph Skirl, ‘Wash It Down’ was recorded in A=432hz for maximum auditory gratification and vibratory entrainment, before turning to Anthony Theaker (Pulled Apart By Horses, The Horrors, Toy) for mixing duties. The music video was filmed, directed and lysergically-soaked by Katia Ganfield.

After taking “a joyride through rock’s sleazier back alleys” with their Guardian Single Of The Week approved debut track ‘Succubus’ in late 2014, Demob Happy started their year dubbed a band “readying a 2015 dominance” by DIY Magazine, selling out headline shows at Brighton’s The Haunt and London’s Lexington to close their last UK tour, and packing out gigs across this year’s Great Escape Festival. Last month the NME welcomed ‘Wash It Down’ as no exception to their fierce title of delivering “some of the most riff-heavy songs of recent years”, and has also been championed by the likes of The Independent, Best Fit, The 405, BBC Radio 1 and XFM.

Following a recent stint through Europe supporting Death From Above 1979, Demob Happy will soon announce a UK headline tour for December 2015. Until then, catch them live on the dates below. 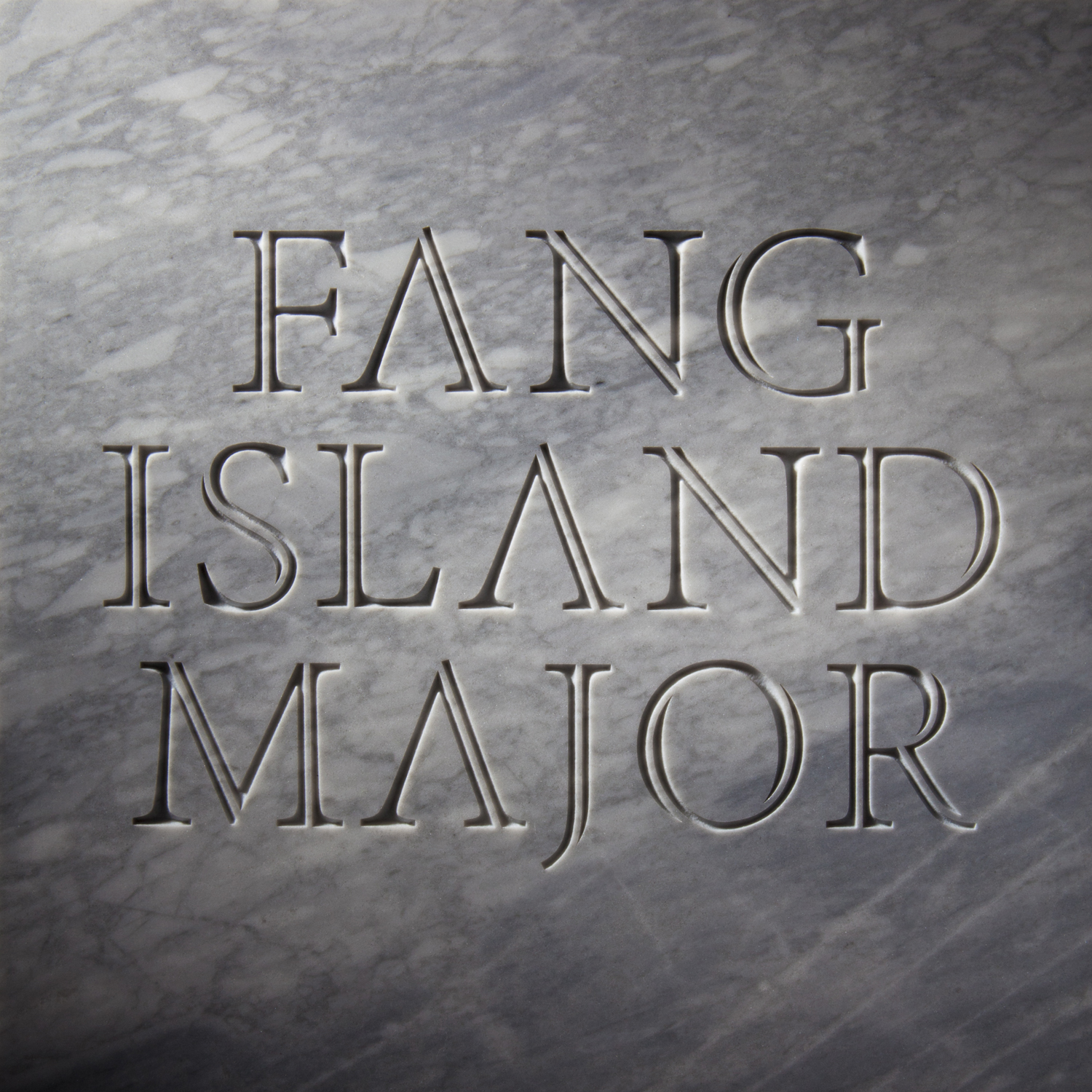