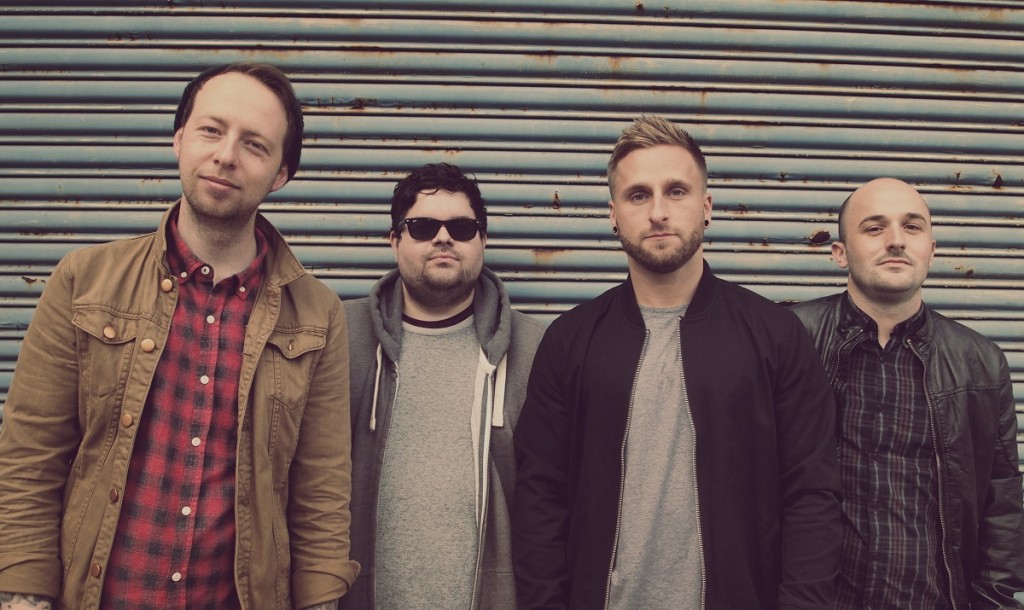 Wolverhampton based quartet DEARIST are pleased to announce they will release their debut album ‘This House Has No Windows’ on 23rd October 2015 via Southend-on-Sea independent label Close To Home Records (Faux, Sneeze, Tilde, Of Us Giants, Walleater, Great Sale Day).

The album is available to pre-order on 12” vinyl now HERE. The 12″ will be limited and numbered out of 100 on 180 gram heavyweight black vinyl. The digital download of the album will be pay-what-you-want from the Close To Home Records bandcamp page.

You can stream the first track to be taken from the record – ‘Leecher’ – in full here:https://soundcloud.com/closetohomerecords/5-leecher

“This is one of the first songs we wrote for the album” explains front man Adam Binder “I had just rediscovered Deja Entendu by Brand New and I was trying really hard to write a song in the style of Jesse Lacey, so for a long time the working title was actually ‘Jesse’. It didn’t really turn out like Brand New at all in the end! It’s also one of the tracks that [guitarist, Chris] Tucker sings on too and there’s a really cool call and response section in the chorus. ”

A lament to the loss of friendship through a catalogue of bad choices, the track is a showcase for Binder’s provocative and poetic lyricism as he spits “Save all your lies for your gullible bride, when you kiss I hope she tastes all the vows that you break on your teeth, when you cheat, when you fake every promise that you’ve made.”

Now, with a whole album’s worth of new material ready to unleash, ‘Leecher’ is the perfect introduction to their progressive, British take on the likes of American pioneers Fugazi, Rival Schools and Thursday, the latter of whose front man – Geoff Rickly – took a personal interest in the band on hearing ‘Get What You Want’ when scouring acts for the launch of his new label Collector Records; not a bad seal of approval for such early days.