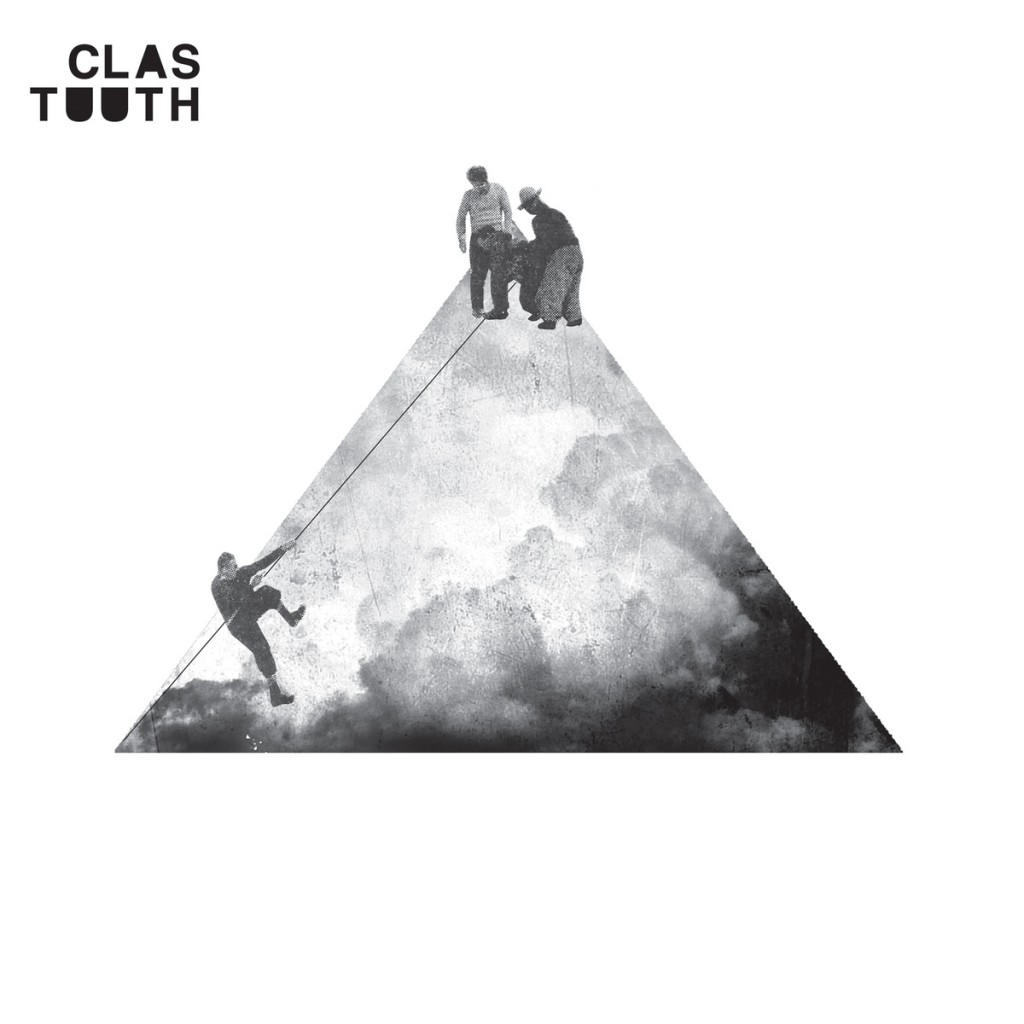 Air is a fantastic example of the warm textures, synths and programmed clicks, drum snaps and layers of percussion that Clas has become known for. Shaping simple hand claps and finger clicks into a catchy garage rhythm, coupled with a broken vocal performed by Catriona Irving, Air has a summery and almost pop-like lightness to it, while maintaining the edge and texture that embody the Clas Tuuth sound that has been grabbing attention since last years trilogy of EPs, named simply 001, 002 & 003.

In addition, the release comes with exclusive b-sides “Cotty (long version)” – an extended version of a fan favourite from EP 003, as well as “They Mostly Come At Night” and “Mostly”, showcasing Clas Tuuth’s ability to absorb and repurpose a variety of influences; from techno to garage, hip-hop to lo-fi.

Based in London, emerging producer Clas Tuuth’s reputation is gaining momentum. First coming to light with his remix of indie-folk artist, Rozi Plain, the See My Boat (Clas Tuuth Remix) enjoyed radio play across 6music and Xfm, quickly spotlighting Clas within the scope of key radio tastemakers and providing the label with one of their most on-demand downloads to-date.  All three of Clas Tuuth EPs have been enjoyed support from BBC 6music, including Nemone picking out Sketch from 001 EP as her ‘headphones moment’ on the morning show, while 002 EP also enjoyed airplay from Rob Da Bank and from Huw Stephens on BBC Radio1. 003 enjoyed similar radio success as well as being chosen as a track of the week by Q (Cliff), and track of the day on The 405 (Ours) while Cotty was picked as a favourite by both NME and GoldFlakePaint.

Glistening melodic chimes, cryptic vocals… equally pensive and dance-floor orientated – music that could soundtrack both the night’s euphoric highs and the next morning’s fragile recovery. – NME