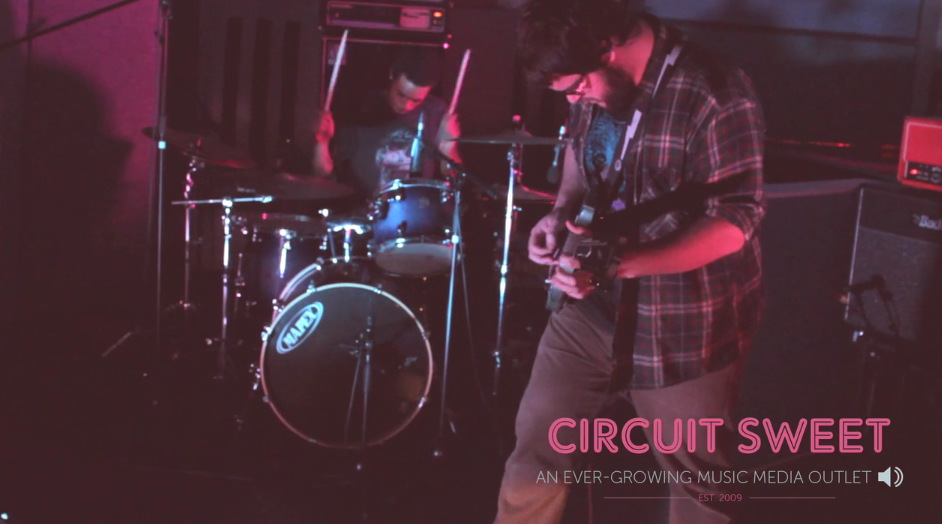 We’ve got a few new live sessions to slowly reveal over the course of the next few months, and we are excited to unveil the first- Aulos.

As many know the site originally started out as a blog following the management of Hereford instrumental 2-piece Aulos. As the band grew, Circuit Sweet was used to document their shows and their work. However the more shows they played, the more incredible bands we got to see the pair play alongside so in time we wanted to feature all the acts that we could, in hope to promote their talents to a bigger audience. And that’s how we got here, 6 almost 7 years later, featuring as many artists as we can!

We still have the pleasure in managing the experimental 2-piece from Hereford and we want you to see one of their newest tracks “Live Free Or Die“. The track has yet to be recorded for a release but we can tell you plans for their follow up to the 2010 debut EP release has begun!

Until then press play and check out the live session below-

Thanks to Simon Gore for filming the pair.