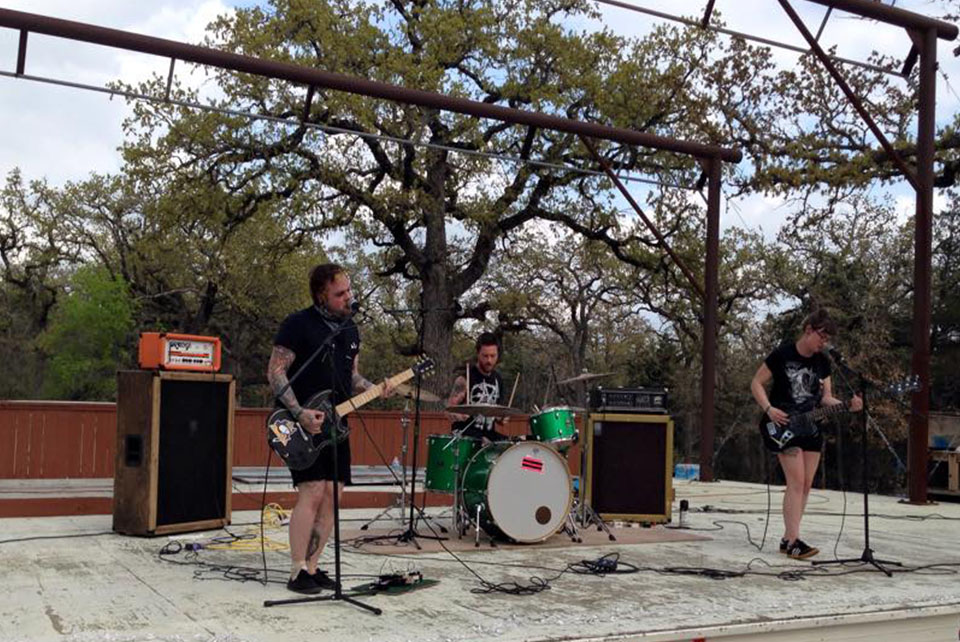 We believe in Little L Records. We believe in their releases and we certainly approve of their latest announcement/addition/pre-order to their back catalog. We are delighted to announce their latest talent to their seemingly endless roster – American Haiku.

American Haiku  have teamed up with Little L Records to release their promising debut. The trio are a post-hardcore, emo band based in Denver, CO.

“The Universe Isn’t As Scary As I Thought It Was, And I Guess I’m Okay With That” is their astonishing first full length record and what an incredible effort on their behalf. In fact,  American Haiku have just released an album which will aid the act to rightfully implode.

“The Universe Isn’t As Scary As I Thought It Was, And I Guess I’m Okay With That” is a irrefutable follow up to their 2013 “E.P” release. Perfectly capturing their broad intensity, their new 9 track is a fierce yet raw record, described as capturing your favourite parts of 90’s midwestern emo while keeping it fresh and a cut above the rest. This we applaud. The three have nailed their intricate post hardcore sound and have developed their quick-paced driven wall-of-sound style for this incredible release.

American Haiku exude an effortless and expert musical control which results in their album deserving your attention, the trio have created an emotionally charged yet uplifting dynamic release. 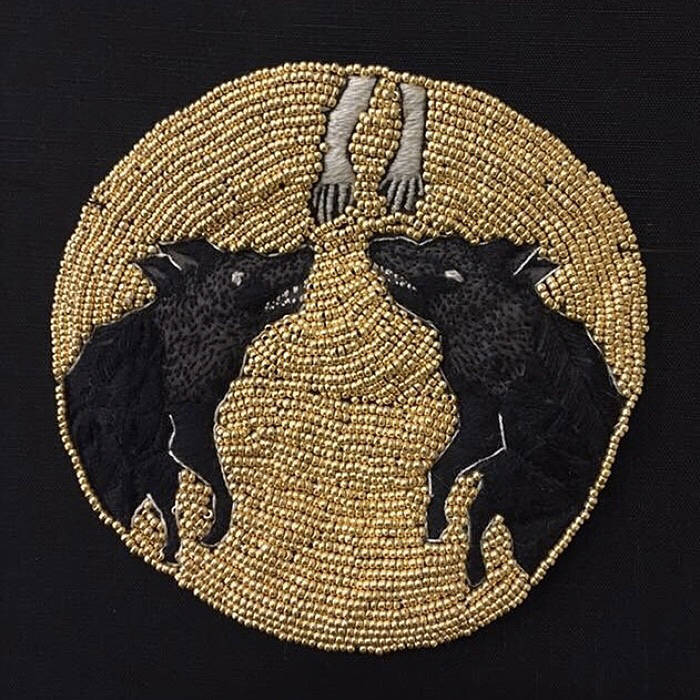 The Universe Isn’t As Scary As I Thought It Was, And I Guess I’m Okay With That – Track Listing
1. Sweater Rabbits
2. May You Oscilate Forever, Hallelujah!
3. The Seven Year Tailspin
4. Casting Spells Like Kickflips
5. Where Were You For Snownami ’94?
6. Resplendent Moon Hats
7. Corporeal Patronus
8. Dust
9. An American Haiku

Listen to the new 9 track thought-provoking, innovative release streaming in full below-

Little L Records once again gets it so right, there’s a reason they are one of the most valued labels around – pick up their latest solid release found in this album now- https://littlelrecords.bandcamp.com/album/the-universe-isnt-as-scary-as-i-thought-it-was-and-i-guess-im-okay-with-that