All Boy/All Girl share Moon Bounce remix of “Not It” 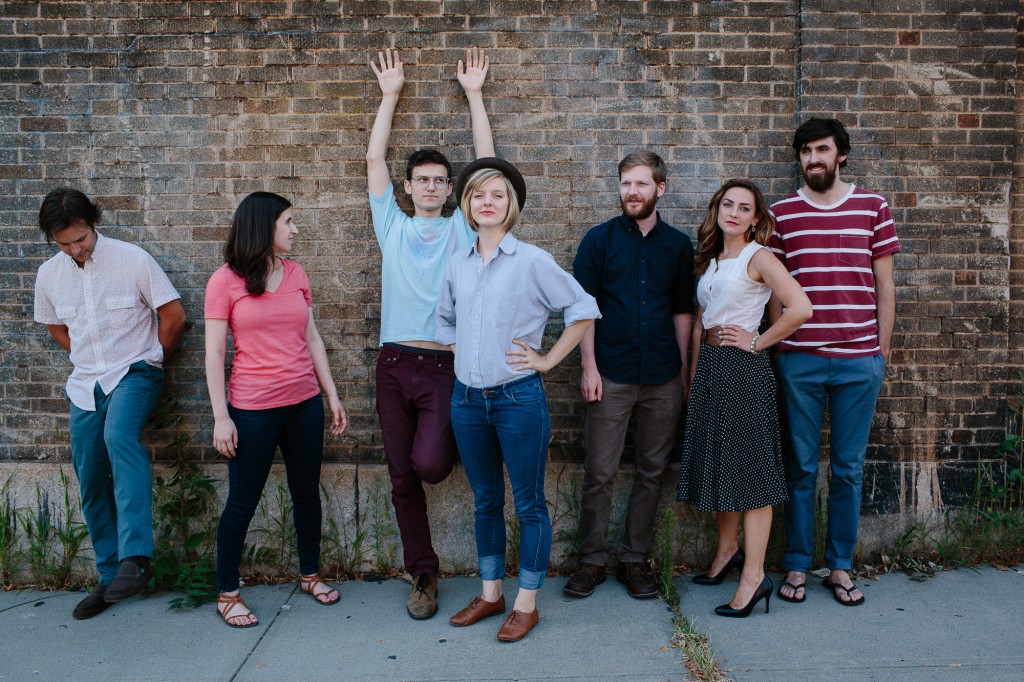 All Boy/All Girl are sharing a new Moon Bounce remix of their single “Not It” via Nerdist. The Philadelphia based “mutant pop” pioneer and Grind Select label mate put his own spin on the chamber pop band’s sound, offering a unique vision into the diverse music of both artists, transcending expectations as the unlikely pairing fuses into cohesive bliss.

Speaking about the single, Nerdist shared:

“…finding an exciting blend between their two styles that resonates rather well with trip hop, synth, and Super Monkey Ball-like energy. If Moon Bounce was a tour guide, this would be his gleeful adventure through outer space.

All Boy/All Girl’s original song is half the pace, humming along to a high-pitch frequency beep akin to Owen Pallett’s rhythms, while guitar slowly builds up in the background. Throughout it all, their vocalists pave the way with eerie slides that feel reminiscent of Dirty Projectors or Ava Luna. By latching onto those vocals and speeding things up, Moon Bounce creates a song that’s less emotionally nostalgic and more comfortably optimistic, suggesting a brighter side is always around the bend.”

STREAM ALL BOY/ALL GIRL’S “NOT IT (MOON BOUNCE REMIX)” VIA NERDIST:
http://nerdist.com/premiere-moon-bounces-not-it-remix-shoots-you-into-outer-space/
Recent Praise for All Boy/All Girl:

Named after an Arthur Russell song, there’s something undeniably special about all boy/all girl from the very first moment you listen to “Glitters”. A song unaware of genre restrictions, the Brooklyn septet play by their own rules, making enormous chamber pop with influences from avant-garde jazz, indie rock, experimental pop, and gorgeous folk charm. Well known for the explosive live performances, the band have captured their Americana steeped mayhem and pop splendor perfectly to tape. Pushing ahead with the unconventional, all boy/all girl and Grind Select released the Trophy EP digitally on March 3rd and via a limited amount of actual trophies with download codes. Purchase of a trophy includes access to extra levels of the “Trophy Smasher” interactive game that shouldn’t be missed.

On March 3rd, 2015, all boy/all girl unveiled their latest efforts, a new EP titled Trophy. Mixed by experimental rock/noise purveyors, Machines With Magnets, the new material is simultaneously spacious and intricate; both thoughtful, and forthright in its execution. Touching on themes of delusion and self worth, Trophy does not shy away from sarcasm or tongue in cheek lyricism to get its message across. Lead single “Glitters” is the most electric the band has ever sounded, Danielle’s vocals shifting from delicate purrs to possessed rasps and shrieks over tense strings and driving drum fills. It’s clear that the band has entered a new place musically, one where glitter is feeling, and golden is all.