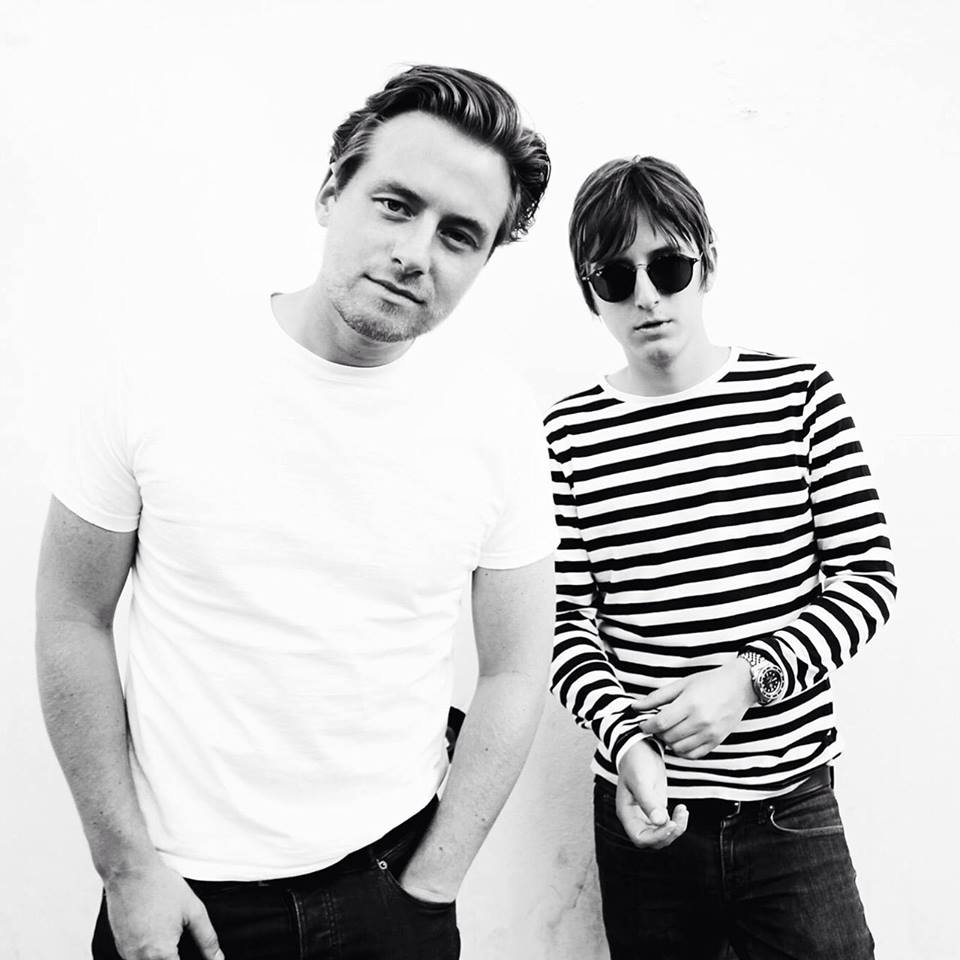 “A slowburning, soulful hymn, allowing their nascent songwriting to come to the fore” Clash

“Beautiful and earnest…Alibis are heading for big, big things” Notion

Q – Track of the Day

Born out of a long-standing friendship in South London, Alibis is a charismatic new duo made up of Richie Skint and Harvey Lee.  Raised on the old-school US soul of Otis Redding, Richie left school and confesses to telling a pack of lies to get an office job, before returning from a period of travel to work as a roofer. Harvey, meanwhile, grew up on the classic indie of The Clash or Richard Hawley, but was preparing himself for life in the insurance game before he was introduced to Richie. The two flipped a coin over who would play rhythm guitar, and Alibis was born instead.

Alibis’ appropriately-titled debut EP, ‘Home Truths’, was written, recorded and filmed live in Richie’s bedroom, with the pair sharing guitar parts, vocals and the overlapping influences of classic Soul combined with quintessentially British storytelling. Lyrically, the duo’s early material waves goodbye to adolescence: ‘Only Time’, for instance, is a melancholic love song for a former childhood sweetheart, whilst ‘Soundtrack’ provides a singalong-snapshot of growing pains, and reaching 22 without regrets. The results are already affecting, intimate and suggest that Alibis have come of age in more ways than one. 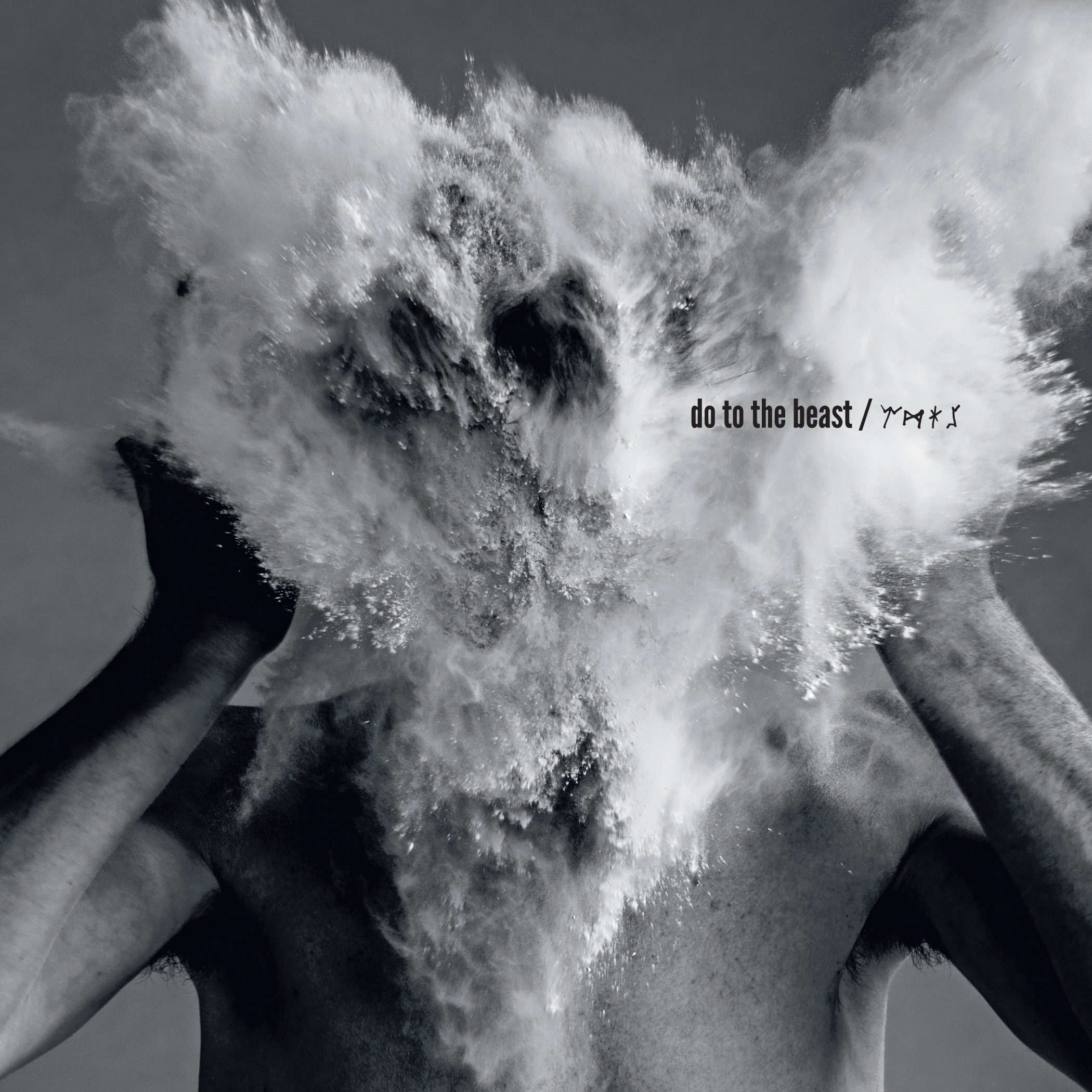