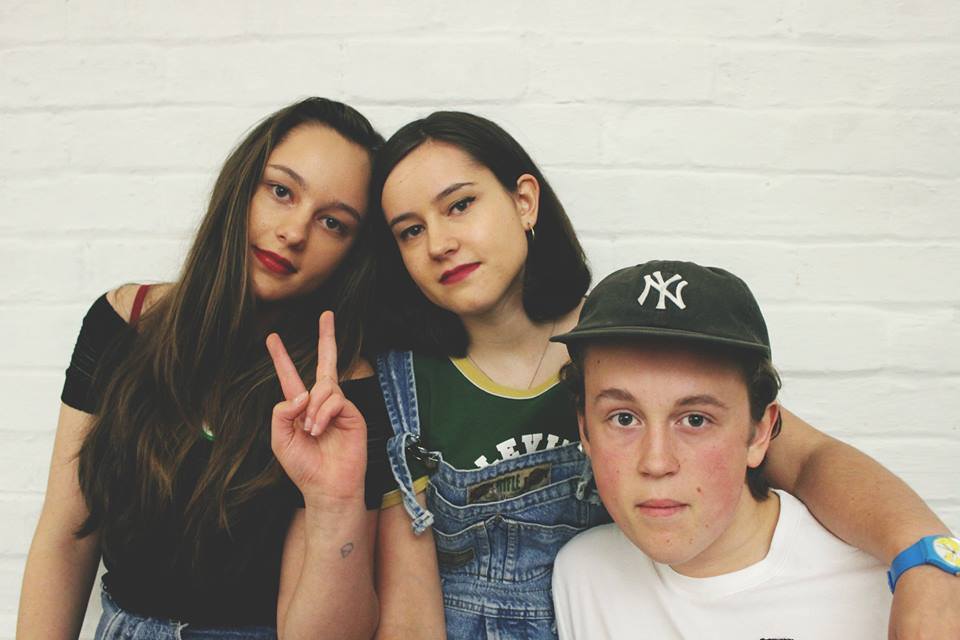 Features 6 tracks from THE ORIELLES, ZOOZ, COTILLON, HELEN LOVE, GET INUIT, THE SPILLS

However, the 7th song of each cassette are all different; hand recorded on each casette and sourced from musicians from all spheres from across the country

Aim to become the first band to release more bands than units pressed. With a run of 50 cassettes officially introducing 56 bands

The hunt for our 50 x Secret 7th bands continues….

“Cassette tapes aren’t just a format, they’re a culture, and cassette culture is as much about collaboration as doing it yourself.…“

…So said Jen Long at the grand announcement of Cassette Store Day, and it sparked something of an idea between long-term friends and previous musical collaborators Jack at Alcopop! Records and Luke at SuperFan 99. They wanted to figure out how to make the most collaborative cassette ever… So they invited everyone in the fucking world to be on it!

Backed by some of the label’s finest, who form tracks 1-6 of all the cassette’s track listing (Helen Love, Get Inuit, The Spills, The Orielles, Cotillon, Zooz the secret 7th track on each will be a complete mystery – only revealed when the listener takes a look at the hand-finished artwork panel inside the sleeve… Because every 7th song will be from a different artist via a completely open submissions process.

The concept was announced a couple of weeks ago, and has already had over 100 responses, from long lost bedroom demos – to established bands keen to be involved with a fun project. Says Jack from Alcopop… “This is the most overwhelming (if most fun) A&R job ever, listening to stacks of songs and picking our favourite 50. We’re not looking for quality of recording per se, just ace songs – and we’re happy to accept submissions from anyone… Be it bedroom projects that have never seen the light of day, to exclusive missing hits from Maiden. We’re just trying to make this truly collaborative to tap into what CSD is all about”.

Submissions can be entered until 1st September by emailing a track to thesecretseventh@outlook.com or via Jack at Alcopop! or Luke at Super Fan 99. Tracks will (of course) remain entirely property of the artist, and, if chosen, will be licensed to appear on a single cassette – and an optional free download insert (if the artist gives permission).

The cassette will be released on ocean glitter blue for Cassette Store Day on October 17th.