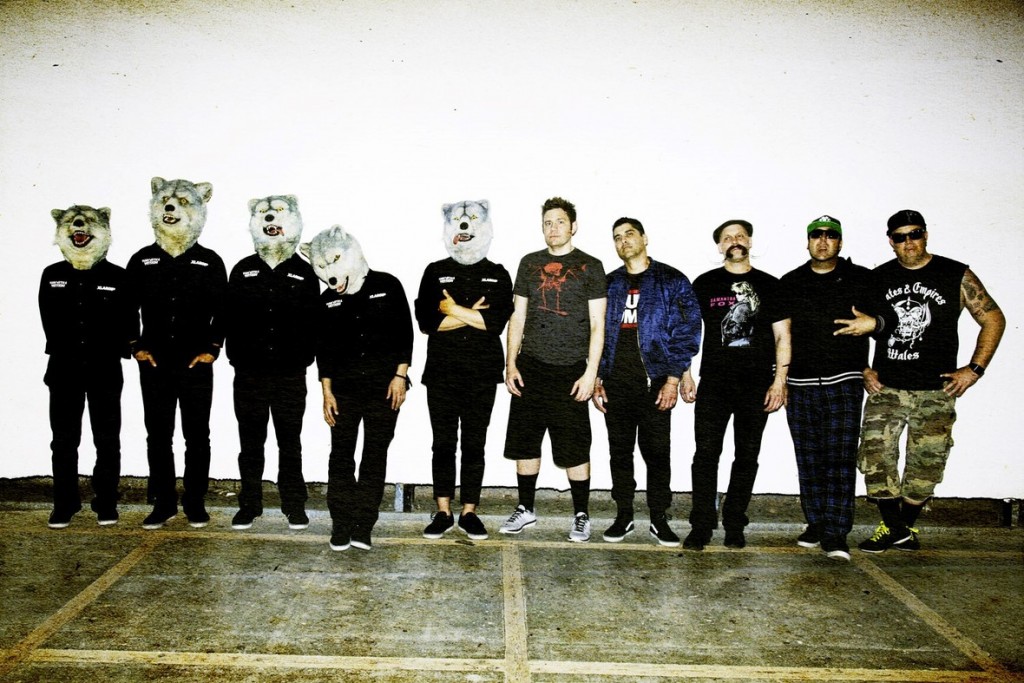 Following an epic (and boozy) performance at this year’s Slam Dunk festivals,Zebrahead have announced the European release of their split EP with Man With A Mission.

The first taste of this EP comes in the form of a video for ‘Out of Control’. It was shot in Japan during the band’s visit for Punk Rock Spring 2015 and involved a full-size boxing ring being custom built for the shoot in a huge studio in Kanagawa Prefecture, near Tokyo. The two bands had a great time filming this video, maybe a little too much, given how hung over everyone was the day of the main shoot!

Watch ‘Out of Control’ here. 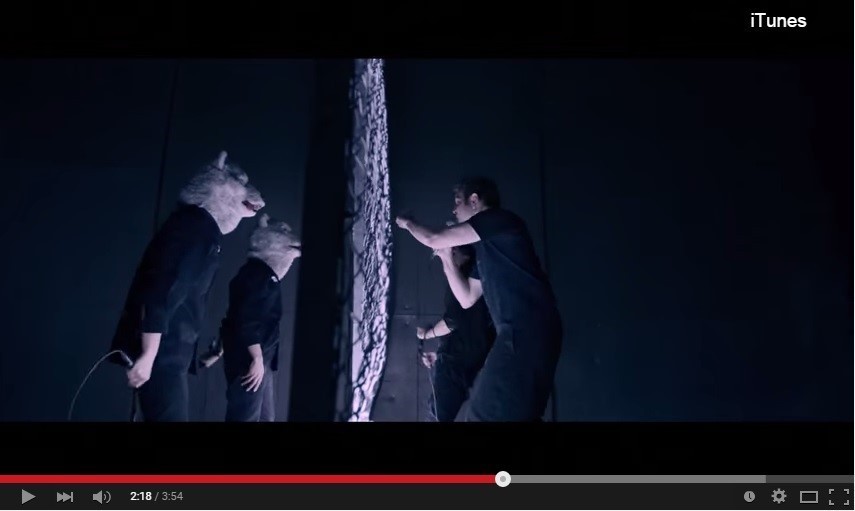 Man With A Mission hails from Japan and creates their own blend of hard rock and dance pop. Each of the five members wears a differently designed wolf mask for all the gigs. You might recognize their track ‘Higher’, also known as the theme song for Pro Evolution Soccer 2015.

This EP has already hit Number 1 in the Japanese iTunes Rock Chart and reached an impressive Number 2 in the overall physical chart for the whole country.

“We are way excited for the European release of the new EP! We had such a good time writing ‘Out of Control’ with Man With A Mission and hope our friends in Europe enjoy our first collaboration in years… the last one we did was with Motorhead, and hell, that got nominated for a Grammy. #DreamsDoComeTrue #LemmyIsGod”
– Ben from zebrahead

You can pre-order the EP here.

Catch Zebrahead on tour in the UK later this year…