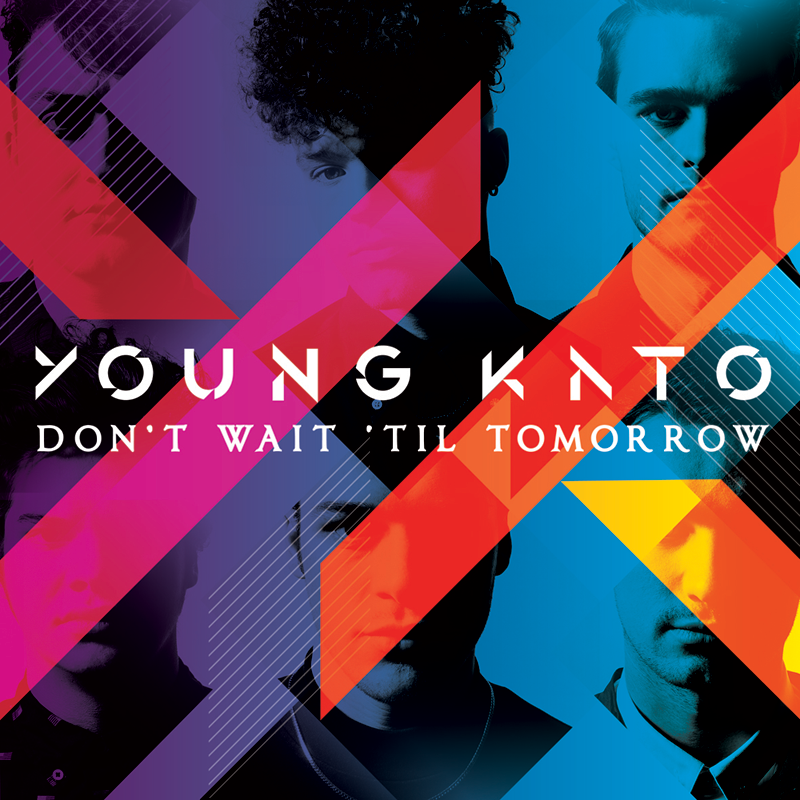 TAKEN FROM THE DEBUT ALBUM ‘DON’T WAIT ‘TIL TOMORROW’

Six piece band Young Kato  are set to release ‘Runaway’ the second single to be taken from the bands’ debut album ‘Don’t Wait ‘Til Tomorrow’ – through Republic of Music (You Me At Six, Tame Impala).

Premiering out on Wonderland Magazine,  Runaway tells the story of youthful ambition, freedom and self-destruction. Like the debut album the new video is centralised around the theme of impatience. Mixing Young Kato’s signature electro-pop musicianship with slightly darker lyrical content, the new video for Runaway is set have you gasping.

Touring alongside acts such as You Me At Six, Rixton and 5 Seconds of Summer, Young Kato continue to build on their loyal fan base.