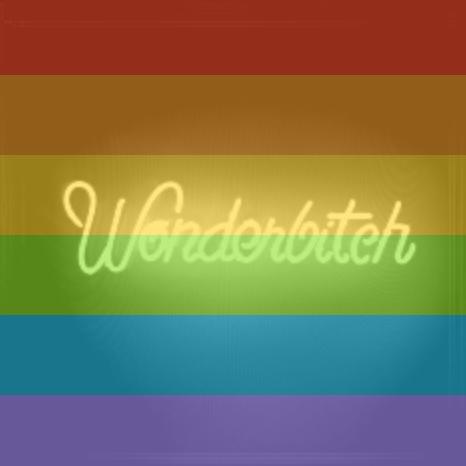 Austin jazz-rock/indie pop/blue-eyed soul band Wonderbitch share new song from forthcoming release
Steely Dan grooves meets Phoenix pop meets 80s R&B
“Wonderbitch has created a fascinating little hybrid for themselves, blending the sleek jazz rock of Steely Dan, the effervescent indie pop of Phoenix, along with a big, wonderfully garish helping of ’80s R&B.” — PopMatters
“50 Best Things We Saw at SXSW 2015.” — RollingStone
Austin, TX power-pop/jazz rock/80s R&B genre-splicing quartet Wonderbitch share a new track today from their forthcoming sophomore release. The hook-loaded song “Little Tiger” is available to hear below-
PopMatters recently premiered the effervescent first single “Josanna”, available to hear & share HERE.
The band’s self-titled sophomore release is out on CD and digital on July 24th. Their 7-song debut Wonderbitch Loves You was released in summer 2013.
In the winter of 2013, Wonderbitch sprouted from a fertile galaxy of childhood friends and stagnant basement projects in the small, musical town of Bloomington, Indiana. After creating a remarkably lush and groovy bedroom debut album the band transplanted to Austin to hone their chops and to always have a stage to play on. Upon arrival, Wonderbitch picked up two Texan boys with a propensity towards rocking out, doubling the drive to grow and play on an increasing scale.
On top of a moody English foundation of Pink Floyd, Genesis and Muse, Wonderbitch wraps up cool Steely Dan musicality, Texas psychedelia, video games, and the nostalgic sparkle of smooth early 80s pop. Wonderbitch currently writes, records and performs regionally and nationally as they continue to cultivate their show into a lovingly explosive and enveloping experience to bring to stages large and medium.
WONDERBITCH LIVE:

State Champs Announce “Around the World and Back”, Out 10.16.15 via Pure Noise, Stream New Track “Secrets”, Upcoming US & European Tour Dates‏