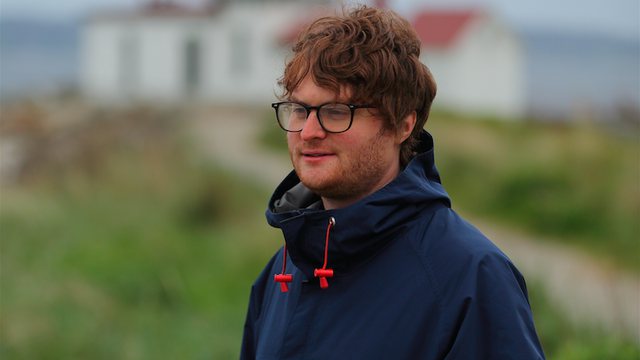 Telekinesis has premiered the new video for “In a Future World” from Ad Infinitum which will be released on 18th September on Merge.  Featuring an astronaut finding his way in a foreign land, the video conveys a sense of adventure and longing for connection felt by explorers everywhere.

The A.V. Club shared the video describing Ad Infinitum as “full of delightfully dated synth sounds, like a bleep-bloopier version of the same pop genius [Michael Benjamin Lerner]’s been doing for years.”

Director, Justin Lapriore’s statement about the video:
“We met. We drank ample amounts of bourbon, which is fitting. There are things that get better with age: ’60s space lore, my dad’s dented stainless suitcase, the foggy memory of movies from our formative years, and bourbon.

Michael’s studio was a spaghetti-mess of wires, knobs, and analog synths. A beautifully organized dichotomy. Old machines making the sounds of the future. Let’s shoot for something like that. We were going to completely trust this video to the jumpy, glitchy uncertainty of film and a garage sale camera.

I watched Michael tweak countless knobs and reroute patch cables, searching for the sound of Ad Infinitum. Let’s put a spaceman in the woods, the beach, the car. Let’s have him looking for something. It was a simple, appropriate concept. Uncharted sonic moon beaches. Better bring your helmet.

Space travel is lonely. Always seeking the sound of anything familiar. Twisting knobs and punching keys, locking in coordinates for a forest or lookout point. Like metaphoric moon boots in the Pacific, only some of this is true, and none of it matters, because in a future world, there’s nothing to say.”

While many artists have made fruitful use of vintage sounds and production techniques in recent years, Ad Infinitum is a different animal.  It feels less like a time capsule and more like a time machine.  In the movie version of the story, Lerner would stumble on his way down the stairs, hit his head, and wake up in 1983, and the only way he could get back to the present day would be to make a record using available instruments. Then he’d wake in 2015 to discover he’d been in his basement studio all along.  And the record he’d made in that strange dream state would turn out to be Ad Infinitum, the most ambitious and assured Telekinesis release to date.

Ad Infinitum is available for pre-order now on CD and limited-edition snow-white vinyl in the Merge store, and digitally via iTunes.  All LP purchases will include three bonus tracks as a download. 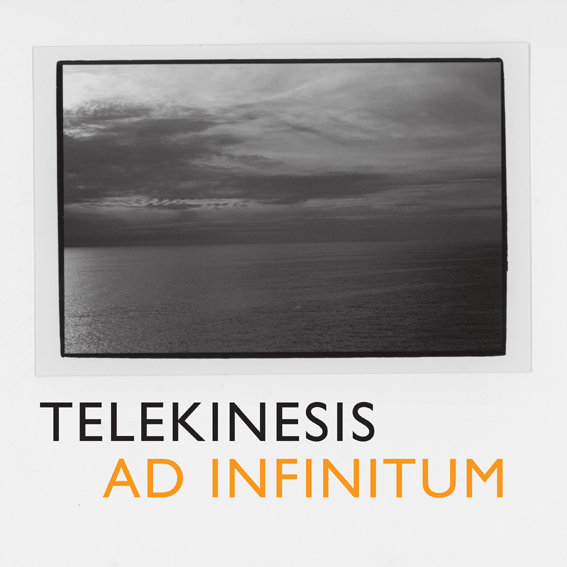 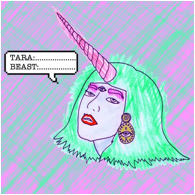