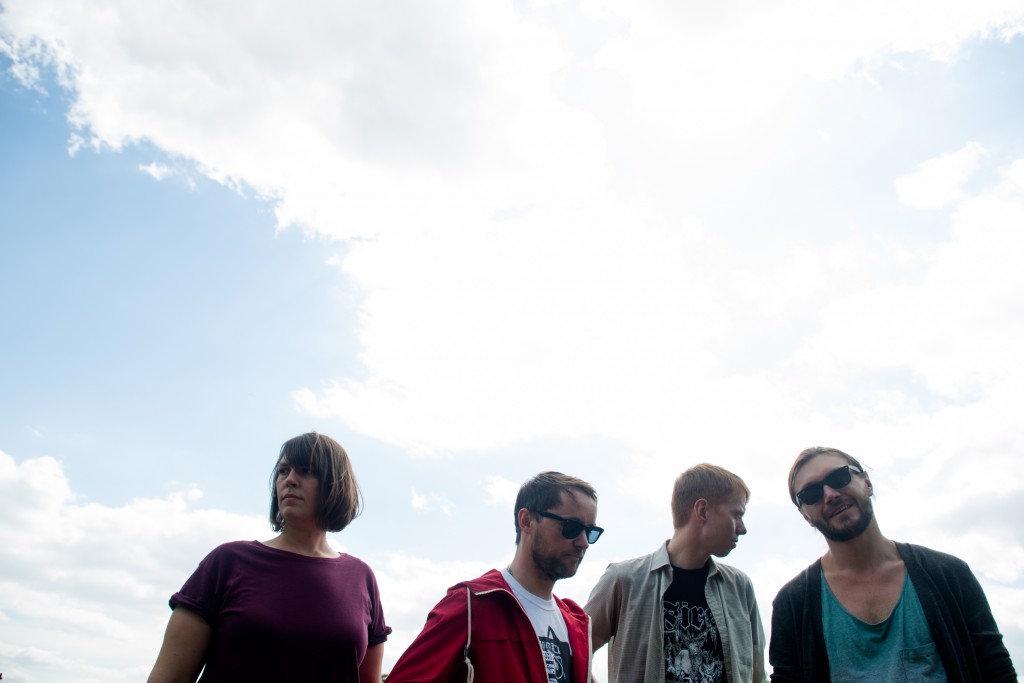 THE LEAF LIBRARY
ANNOUNCE DEBUT ALBUM DAYLIGHT VERSIONS
Due out on wiaiwya on 30 October
Pre-order now via Bandcamp and listen to “Rings of Saturn”:
https://wiaiwya.bandcamp.com/album/daylight-versions
Daylight Versions is the debut full-length album from London quintet The Leaf Library, due out on 30 October via WIAIWYA. The record is full of wonderfully woozy, drone-pop tunes about meteorology, the seasons and the incoming sea; from songs about the ghostly Suffolk coastline to the slowly rising waters of London marshes, these ten tracks channel the warm fuzz of Yo La Tengo, the spacious repetition of Talk Talk and Movietone’s seaside melancholy to beautiful effect.
The track is inspired by the disappearing coastline of Suffolk, with lyrics that evoke the lunar landscape of Orford Ness (an old radar testing site that is home to a forest of radio masts and the mysterious ‘Black Beacon’) and guitar drones that could come straight from the nearby Sizewell B nuclear reactor. Filmed a little way up the coast from Orford on Dunwich beach, the beautiful time lapse video dips in and out of the North Sea, under the waves and over the sunken town and collapsed cliffs. The swelling horns and massed chiming guitar arpeggios all build together to summon the expanse of an enigmatic, twilight coast.
Much of Daylight Versions was recorded at Studio Klank in North London with Simon Nelson (Cosines). Musically, Daylight Versions is a shift away from the Stereolab and Electrelane influenced buzz and drone of the previous couple of singles. The album generally has a more contemplative, nocturnal feel, with songs that gradually unfurl over a greater length of time. There are more horns, strings and piano, plus lots more synths and drones.
Lyrically the album shifts the focus away from the cities and buildings of their early work and towards the outdoors, the coast, the weather and the sea, with recurring themes of water and flooding as well as the seasons. Inspired by the countryside of The Lake District and coastal Suffolk, The Leaf Library also looked towards English pastoral literature, such as Rings of Saturn by WG Sebald and The Old Ways by Robert Macfarlane, as well as sharing themes of place and home with PJ Harvey’s Let England Shake.
The Leaf Library consists of guitarist and songwriter Matt Ashton (previously of John Peel favourites Saloon), Kate Gibson on vocals, bassist Gareth Jones (from Wintergreen), guitarist Ben Smith and Lewis Young on drums. The band brought in a host of guests to help fulfill their musical vision including Steven James Adams, Rob Smoughton from Hot Chip, Alison Cotton and Mark Nicholas from The Left Outsides, Daniel Fordham and David Stewart from The Drink, as well as Alasdair Maclean from The Clientele and Amor de Dias.
The Leaf Library have produced an album full of uneasy beauty. Graceful yet grandiose, Daylight Versions captures the feeling of living amongst England’s eccentric weather, of being on a small island floating in the North Sea, as it slowly disappears beneath the waves.
https://theleaflibrary.bandcamp.com/
https://www.facebook.com/theleaflibrary
https://twitter.com/theleaflibrary
http://www.wiaiwya.com/ 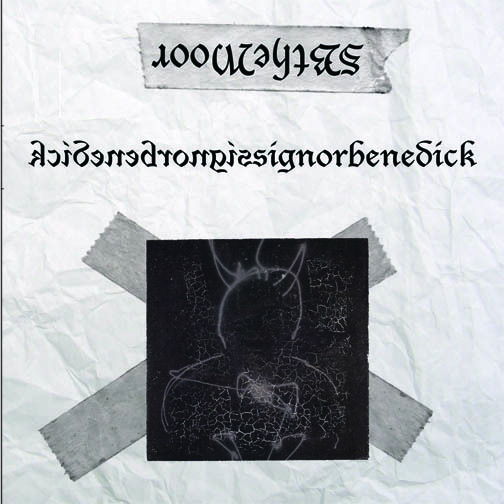