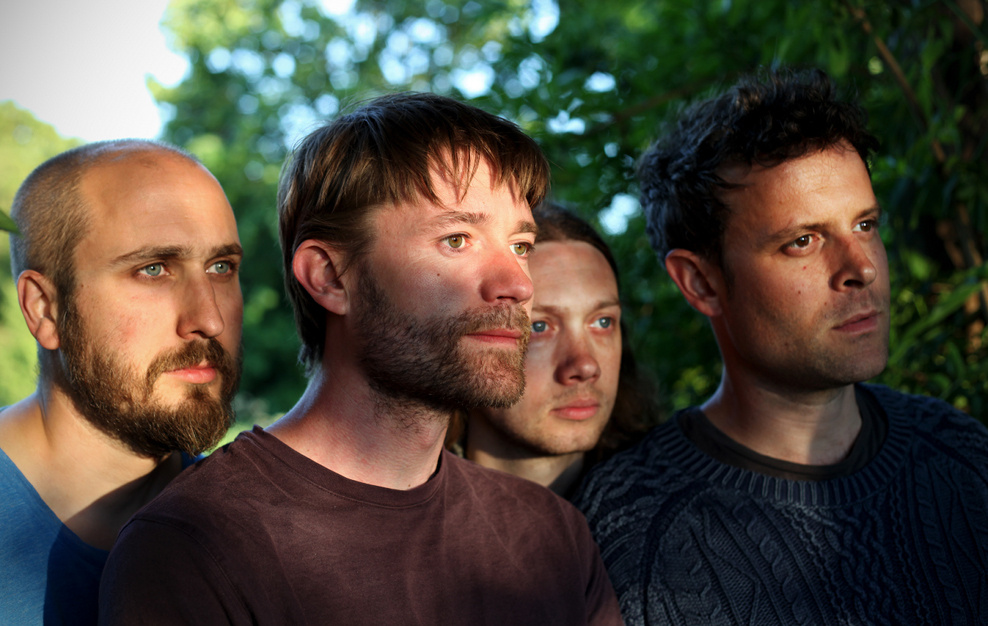 York-based independent electro label, Anonymous Records is pleased to announce its latest signing in the form of Harrogate-based alternative pop act, The Birdman Rallies. Under the label (who have recently signed Skinner, The Ladder and Haxby Swango), The Rallies will release a new single, ‘Full Moon Every Night’ with the accompanying b-side, ‘Storm Cloud Heat’ on Monday, August 17, 2015.

Of the signing, Anonymous’ Stewart Moss says: “Birdman Rallies blur the lines between electronic, indie and pop music so very well, it was too good an opportunity to pass up; and the tracks are classics from the band – it’s a pleasure to release them under our banner.”

The Birdman Rallies’ vocalist, Daniel Webster comments on the release: “These songs are from a nice hyperactive time in my life. ‘Full Moon…’ is a party song where the central character is cracking up through his hedonistic lifestyle, yet is incapable of giving it up. ‘Storm Cloud Heat’ is one of those rare songs which wrote itself in full, first play. It started off as skiffle, and gradually turned into a dubby dance track. Plus, it’s a sweaty lust song.”

The release will be available to purchase digitally on Monday, August 17, via the official Anonymous Records Bandcamp: https://anonymousrecords.bandcamp.com