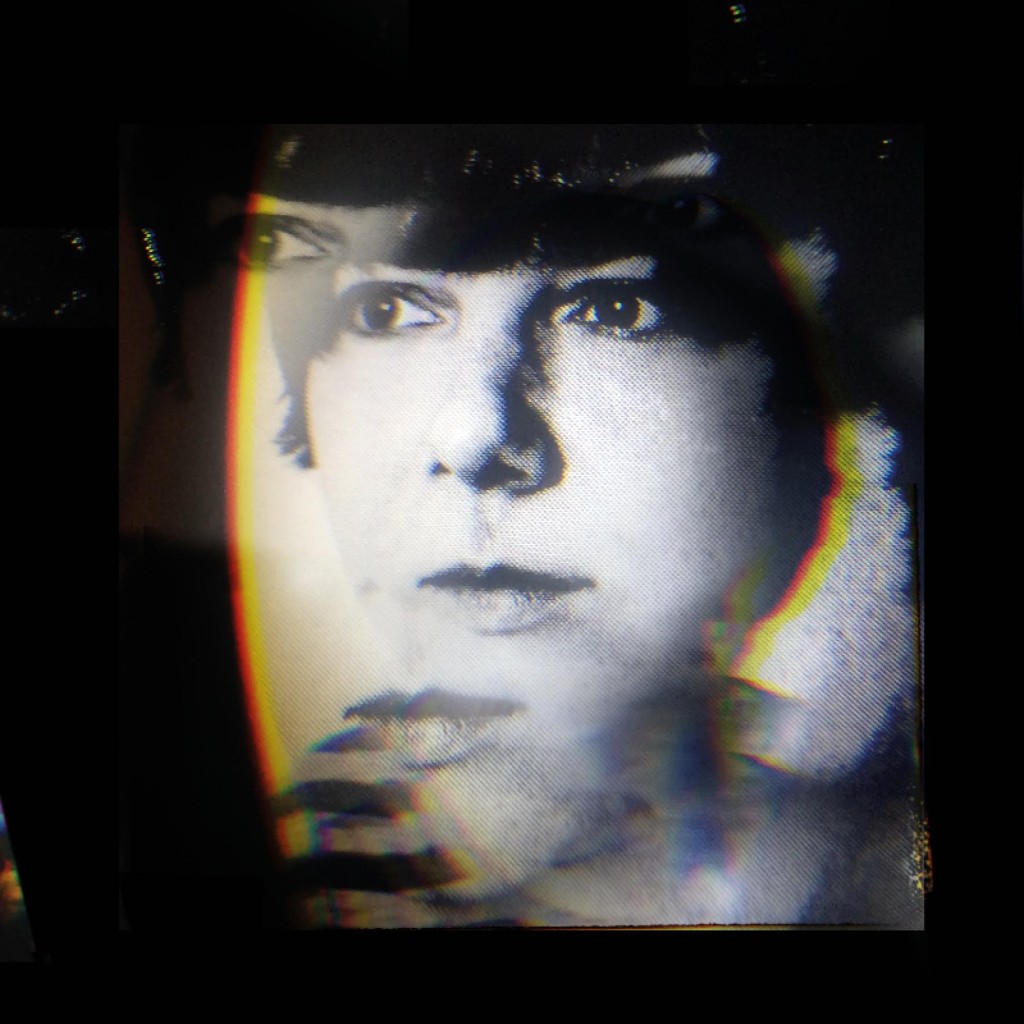 Shares new video for ‘You Got Me Time Keeping’

To celebrate the release of his fifth album,The Boombox Ballads on August 14th through Moshi Moshi, Sweet Baboo (aka. Stephen Black) has announced a special solo performance at Rough Trade East on release day (full info is here).

Sweet Baboo has also unveiled the new video for ‘You Got Me Time Keeping’. The song is Black’s attempt to write a song like Scott Walker’s The Electrician, although Walker’s mordant personality and Black’s essentially sunny one meant that it was never going to come out as he hoped and it’s all the better for it. Watch it below…

“I really did try to rip off the middle section to The Electrician”, says Black, seemingly unconcerned about a Blurred Lines-style million-dollar legal case coming his way. “I said to my friend and arranger Paul Jones, “can you write something exactly like The Electrician?” But it ended up very different. I’m not sure why”.

The video features friend Laura Bryon who performs under the name Tender Prey and was filmed in Cardiff by video director and graphic designer Mark James with Ryan Owen Eddleston as director of photography.

As well as the Rough Trade instore, Black will embark on a full tour of the UK this autumn, including London’s Bethnal Green Working Men’s Club, plus an appearance at Green Man in August: