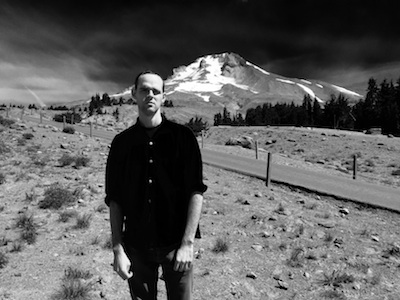 STEVE HAUSCHILDT REVEALS DETAILS OF HIS NEW ALBUM, WHERE ALL IS FLED,
UPCOMING ON KRANKY 25 SEPT
Steve Hauschildt announces his first new album since the late 2012 release of Sequitur. Where All Is Fled shall be released via kranky on 25th September.
Although Where All Is Fled sonically harkens back to his earlier albums such as Rapt for Liquid Minister and Tragedy & Geometry, it slowly becomes apparent that it is also a divergence from those recordings.
LISTEN TO THE TITLE TRACK “WHERE ALL IS FLED”

Both the artwork and the music on this new work were heavily inspired by surrealist landscape paintings, early alchemical emblems, and recurring visions Steve had from dreams. The result is a pristine series of cascading melodies, fantastical terrains of layered lattices, and overlapping patterns of synthesizers superimposed with orchestral instrumentation. Hidden in the crevices of the album are processed crowd sounds, re-sampled text-to-speech synthesis, piano, and animal noises which reveal themselves after repeated listens and blur together notions of artificial and natural sound. While slowly unfurling, each sound is given it’s own place and space, never hurried, never cluttered.

The album is a modern kosmische milepost, and the most accomplished statement of Steve Hauschildt’s vision yet. Check out the artwork and track list below: 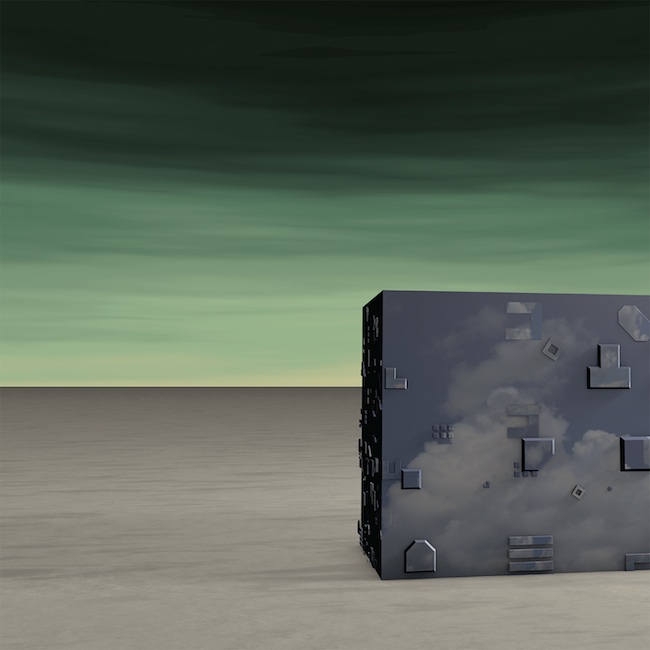 Track Listing:
01 Eyelids Gently Dreaming
02 Arpeggiare
03 A Reflecting Pool
04 Anesthesia
05 Vicinities
06 Edgewater Prelude
07 In Spite of Time’s Disguise
08 Where All is Fled
09 The World is Too Much With Us
10 Aequus
11 Caduceus
12 Sundialed
13 Lifelike
14 Centrifuge
quotes for previous album Sequitur:
“Everything is played and mixed seamlessly and the synths sound immaculate.” – Drowned in Sound
“Sequitur feels like a step forward for a genre that could happily stay the same forever.” – Pitchfork
“Not only is he deft with composition and tone, the man is an outright genius when it comes to writing memorably touching melodies, and practically all of his work bears testament to the fact.” – XLR8R
https://www.facebook.com/pages/Steve-Hauschildt/296304210396894
https://twitter.com/stevehauschildt
www.kranky.net