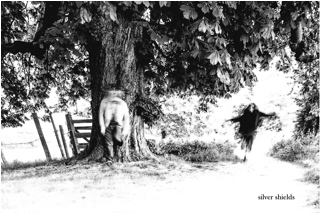 I Wonder If You’re Thinking Of Me Now

Your poisoned mind still poisons me’.  Whispering riddles at the Delphi, mouthless, mirthless unraveller of truths.  Dropping acid in the lantern lights… Fly, flown, oh looksy how the shrubs have grown.  Gobs of spittle blow misty brown petrichor across the deck of the dirty smoky ether.  Down and down and down again; they never said nothing about the tenth ring.  Sheol lit up in darkness, brighter than a thousand, thousand caves.  And there at the edge of the periphery lies Virgil strung out with a murder of crows, licking at his furrow – dreaming of his warmth.  The words etched out of his chest read: ‘Highest Five’.  The spell casts a paranoid stare, compelling symmetry to consume itself whole – and the doors of the void open out and in, over and over again for infinity.  Any one will do.  Through.  Cells separate as dust in the fall of a hurricane, but the last one holds on to Median’s place of the gathering where the stain lay, and drifts on desert stillness, to Eden’s spill – silver spun through gold –  the new world is still old – an angry grey speck there on the charlatans tongue, begging khronos a chance to ruin an emperors lung. 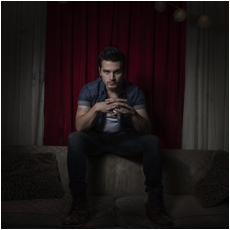