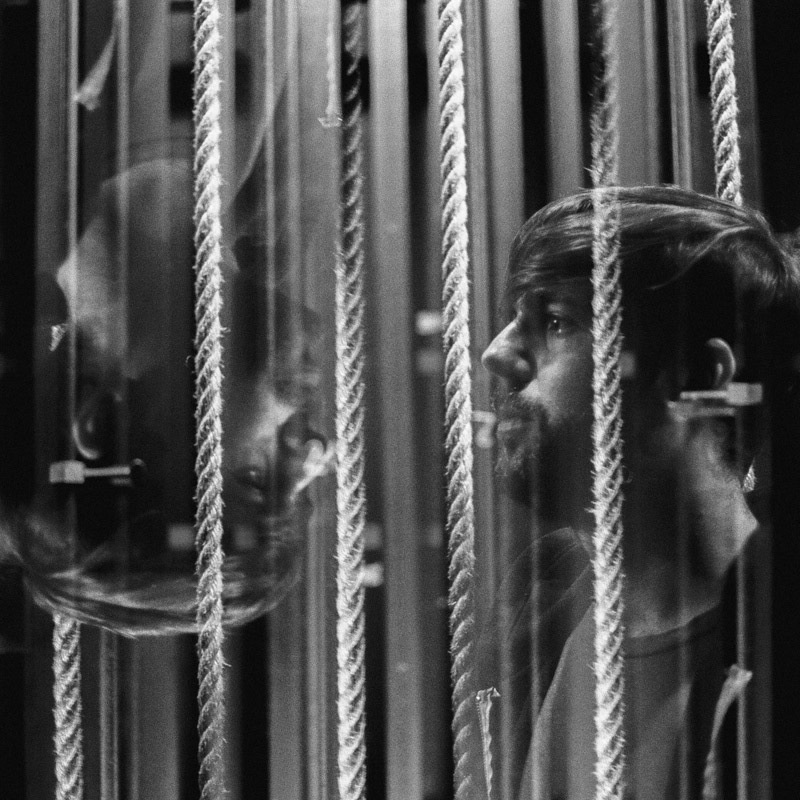 With just a couple of weeks until the release of his forthcoming EP, London-based Scottish producer SEØUELshares another slice of his darkcore sounds with new track ‘Subtle’. The EP ‘Reykjavik’ is due July 24th viaDisorder Recordings.

Inspired by the icy, otherworldly scenery of Reykjavik, ‘Subtle‘ is a track that opens with eerie, cinematic synth notes. As hard-hitting drum notes seep in, it makes for an incredibly engaging piece of maximalist techno offering another glimpse of what to expect from this mysterious producer’s forthcoming record.

Reflecting a transient lifestyle spent on the road, in & out of venues & festivals, SEØUEL’s second bout of intense techno-infused electronics swaps the pious backdrop of the Czech Republic for the crisp & stark setting of one of Europe’s most dramatic & isolated countries.

Whether this be apparent in the stark, hard-hitting notes of opening track ‘Fear Party’, the more cinematic synths of‘Viðkvæmt Blóm (The Chattanoogan)’ or the spacious, eerie sounds of ‘Subtle’, it’s clear to see that the compelling, bold, complex landscape of Iceland had a real influence on the making behind ‘Reykjavik’ and it’s immersing darkcore tones.