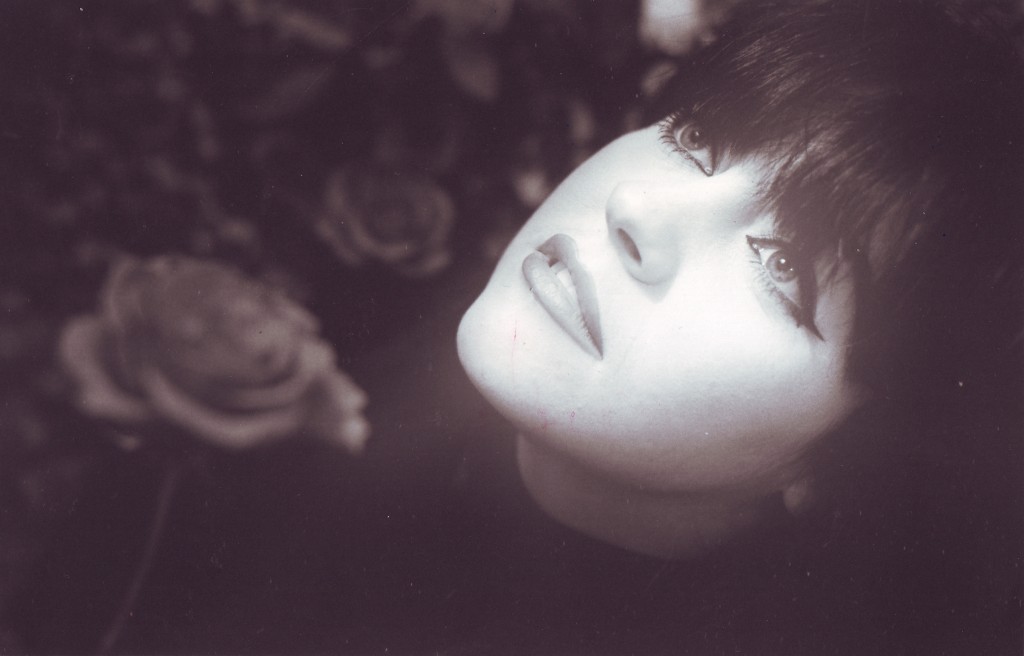 Announces Cut With The Cake Knife

Born in times of difficulty and adventure, Cut With The Cake Knife is the debut album from Rose McDowall, solo-artist and ex-member of cult pop group Strawberry Switchblade. Originally recorded in 1988-89 and now re-mastered and reissued by Night School and Sacred Bones (US).

Marking the beginning of an extensive archive project spanning Rose’s 34 year career, Cut With The Cake Knife will include unreleased recordings alongside unseen photographs and detailed new sleeve notes.

Recorded in various locations around the UK and Iceland following the break up of Strawberry Switchblade, the original 9-track Cut With The Cake Knife album featured songs written and demoed for the group’s fabled second album.

Rose says of the title track, “‘Cut With The Cake Knife’ was meant to be on the second Strawberry Switchblade album, but that never happened so I wasn’t going to waste a good song, right? All of these songs have strong emotive memories for me, the lyrics are very personal, but I never feel the need to explain anything; I feel like the songs are there for people.” Listen below…

Rose McDowall began her career in her hometown of Glasgow, operating within the nascent punk scene with her first group The Poems. After a meteoric rise to pop stardom, which saw Strawberry Switchblade achieve chart success, world tours and global fame, McDowall’s relationship with partner and friend Jill Bryson disintegrated. The aftermath of her pop career saw McDowall earn a new reputation as an underground artist, collaborating with Coil, Felt, Current 93 and Nurse With Wound among others. Cut With The Cake Knife was recorded against this tumultuous backdrop and is one the most affecting collections of direct pop songwriting committed to tape.

The album opens with one of McDowall’s most heartfelt, honest moments: Tibet; a simple song written with absolute truth about the loss of friendship. For errant Switchblade fans it’s a prime example of why McDowall’s legacy is so important: shorn of unnecessary ornament, it’s one of many songs here that speak loudly and clearly about universal emotional states. Production values throughout lie somewhere between glossy, 80s studios and home-recorded demos but it’s a sound that only heightens the poignancy in McDowall’s voice: her best instrument and one that can evoke vulnerability, as in the near-angelic harmonies on Sixty Cowboys or swirling excitement as in the number 1 hit that never was, Crystal Nights.

But perhaps her prowess is best summed up by the album’s title track, written for the 2nd Switchblade album yet thriving here, in which Rose projects a powerful protagonist, tinged with violence but still playful. At the heart of even the most upbeat, transcendently “pop” moments is a beautiful melancholy, a nagging heartache McDowall can call her own. 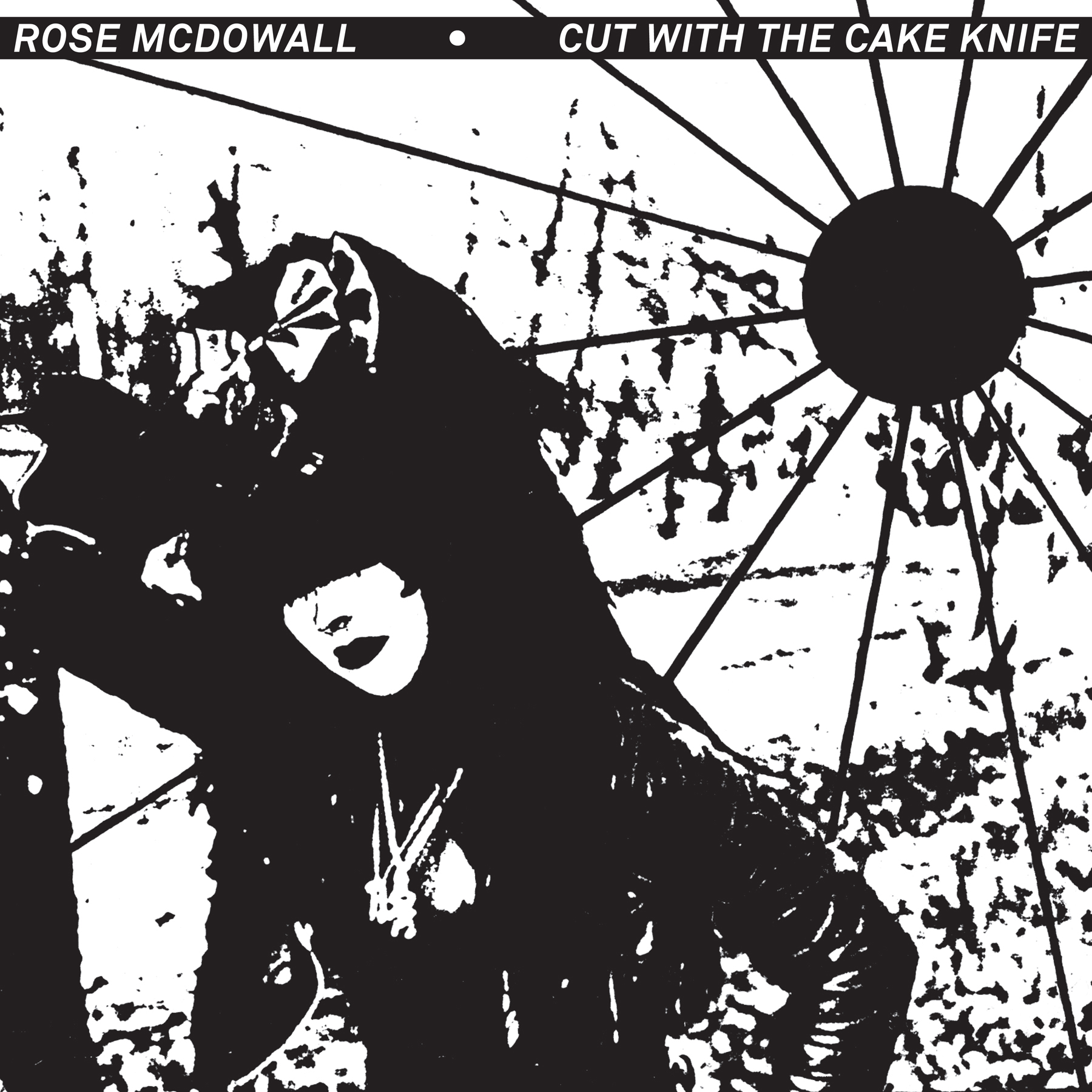