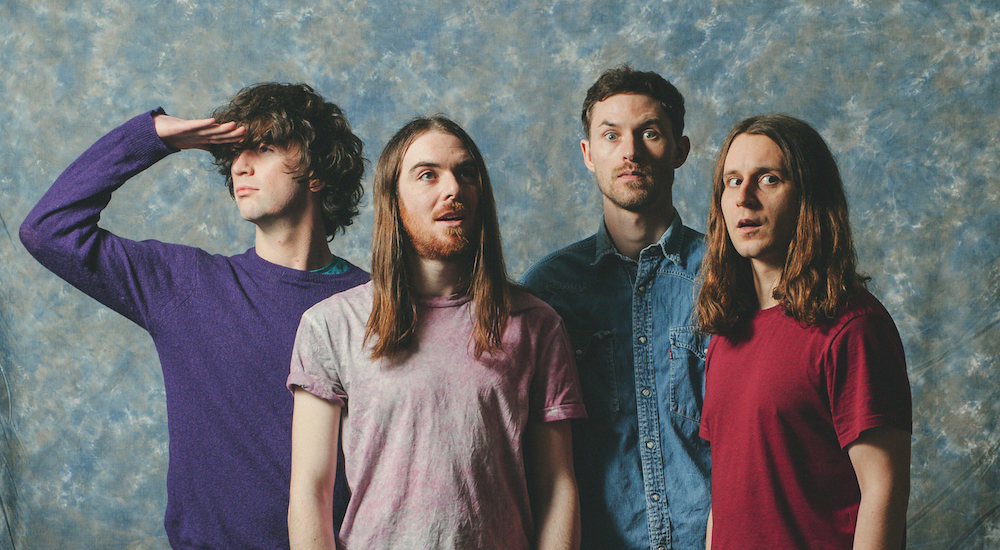 Pulled Apart By Horses have been confirmed as headliners on the Dance To The Radio stage which opens the Leeds Festival in August. The band were forced to cancel their appearance on the main stage at last year’s event due to illness (having performed a storming set at Reading the day before) so are thrilled to be able to play their hometown festival.

Bassist Rob wrote an open letter to the festival as follows: 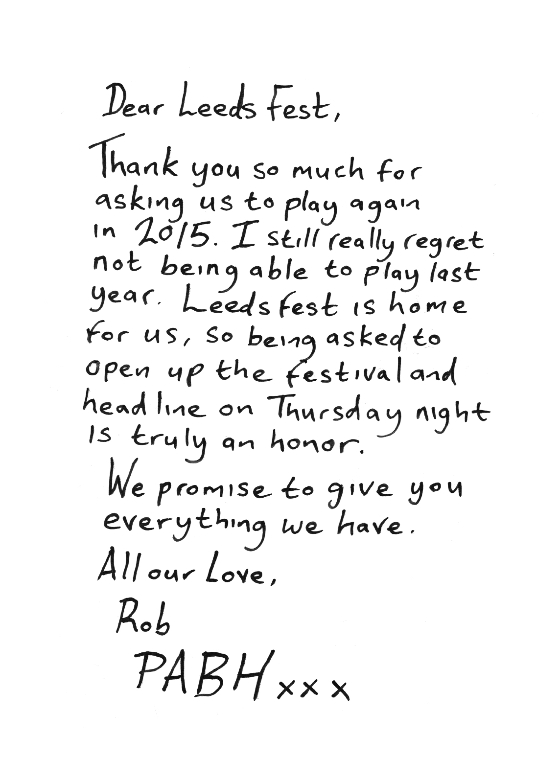 With a live album released earlier this year to coincide with Record Shop Day, the band are spending the summer at several UK festivals (see below) with new drummer Tommy Davidson. 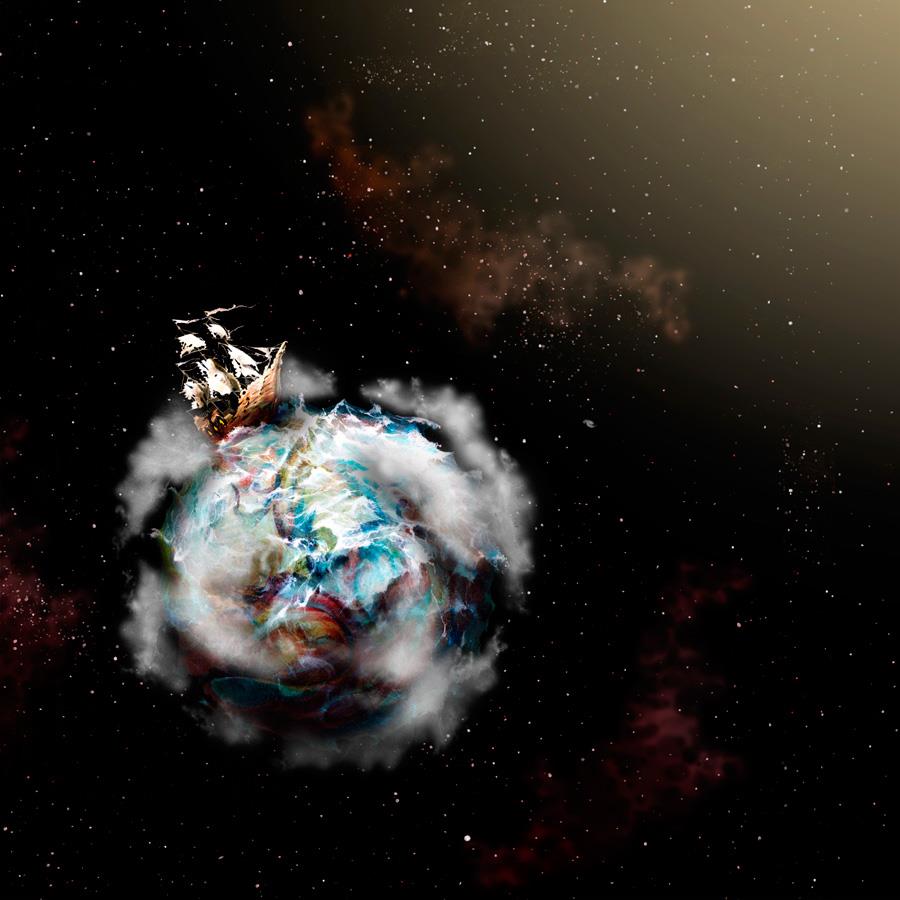