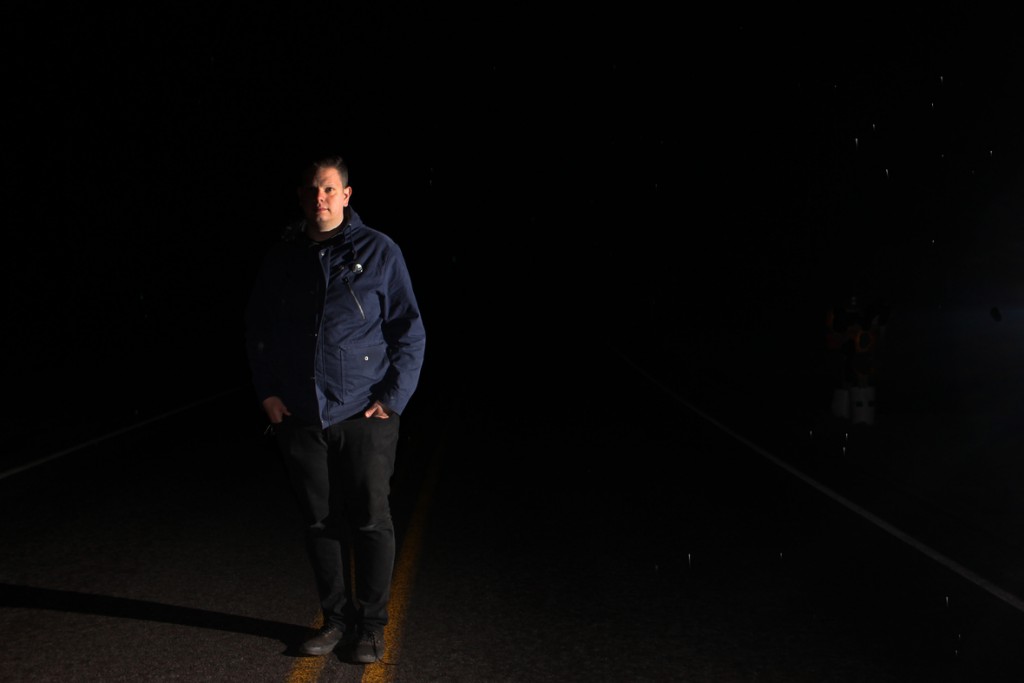 NJ’s Planning For Burial is premiering a new song titled “Ghosts” on Noisey.

The track will appear on PFB’s upcoming split with Oakland, CA’s Mother Room, which is out July 21 and is now available for pre-order via The Native Sound.

“Planning For Burial’s Thom Wasluck is permanently bummed. Sadness permeates everything he does…Even when he lets loose with a raw-throated howl or bashes a microphone against his forehead, he’s channeling despair, not rage. Wasluck suffers, but thankfully, it’s mostly for art—and his project Planning For Burial wouldn’t be half as compelling if the misery it radiates didn’t feel so honest. His music is unfaithful to genre, sidling between doom, post-rock, goth, black metal, drone, shoegaze, and whatever else Wasluck feels like including; such is the luxury of a one-man band, or in this case, a bedroom recording project that found itself unexpectedly plucked from the fringes, splashed across Pitchfork, and deposited on stages with Chelsea Wolfe and Deafheaven. Wasluck’s ghostly dirges beckon us closer, and his sparse, nakedly blunt lyrics cut to the bone.”- Noisey