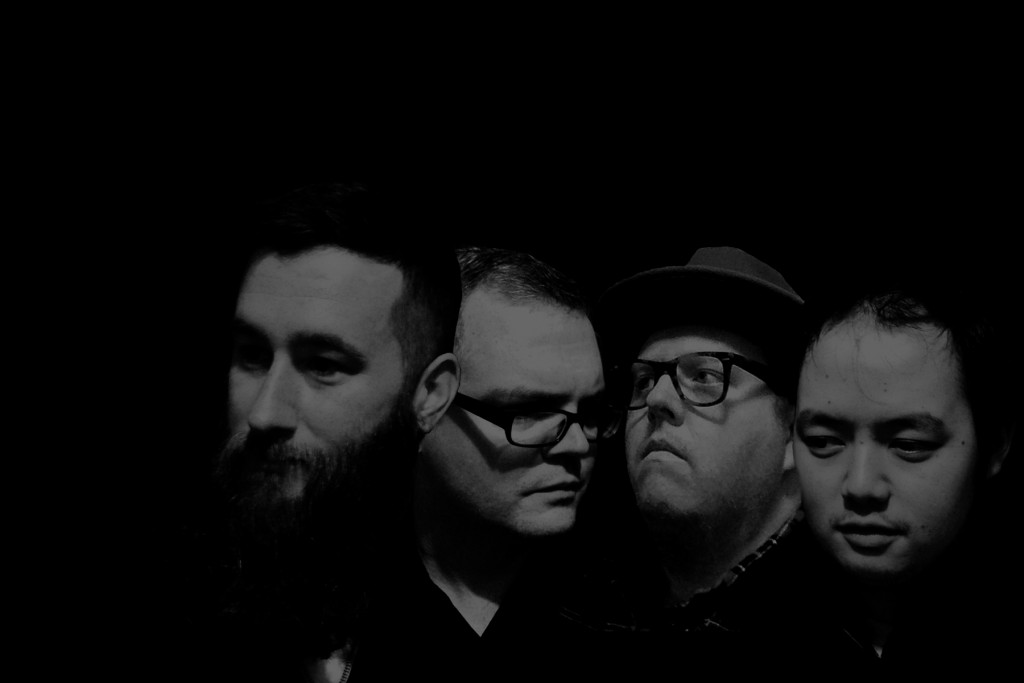 Olympia’s Dark Palms are excited to share their own brand of heavy post-punk on their official debut single “Ghost Horse” via Noisey. Formed in the early months of 2015 by Timothy Grisham (Happy Noose), the band pick-up where Grisham’s former project left off, scraping the depths of post-punk’s darkest corners, though Dark Palms are doing things decidedly heavier. The quartet, comprised of Grisham (guitars), Kenrick Ward (drums), Roger Landberg III (bass), and Laurence Goldenstar (vocals) have cut their teeth in the local punk scene, collectively having played in Happy Noose, The Revlons, Fabulous Downey Brothers, The Shidt and more but Dark Palms is a fresh beginning, an awakening of a dark and uncompromising sound. Rock Therapy Records is set to release the band’s debut “Ghost Horse b/w Locket” 7″ on August 4th (pre-orders are now available). Since their formation earlier this year, Dark Palms have been busy, writing, recording, and playing a constant barrage of shows throughout the Pacific Northwest. With a jam packed summer schedule and the band’s upcoming full length debut set for release later this year, Dark Palms aren’t looking to slow down anytime soon.

Noisey premiered the band’s first single “Ghost Horse,” calling their proto-punk influenced post-punk, “the most aggressive music the genre has to offer” before comparing their ferocious goth tinged sound to “a faster and heavier Christian Death or Spaceman 3. The band isn’t all about the heaviness of the genre though, as the song employs a generous amount of fuzz to the song” before concluding “it shows a well-written post-punk song encapsulating all your favorite parts of the genre, and then some”.

Speaking about the song, Dark Palms’ Grisham added, “”Ghost Horse” is a lot more driving and heavy than some of my previous songwriting – at times it feels a bit relentless in its push. It is about the flood of thoughts, both direct and random that enter your mind when you are facing your final moments. There is desperation, anger, pleading and closure all tumbling around at the same time.”

Shifting between the sounds of primal proto-punk and the howling decadence of legendary late 80’s post-punk, fuzzed out goth noise, and new wave, Dark Palms’ latest single “Ghost Horse” is a pulsating track, stampeding forward with washes of guitars and brutal buzzing synths, swirling about with a psychedelic groove as vocalist Laurence Goldenstar croons and laments through the song’s dense haze.

“Ghost Horse,” the band’s official debut single will be released on a limited edition 7” via Rock Therapy Records on August 4th, ahead of the band’s upcoming full length record. The album, which features guest appearances from members of Broken Water, You Are Plural, and more will follow the single later this Fall/Winter. 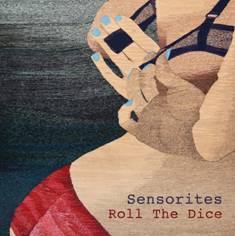 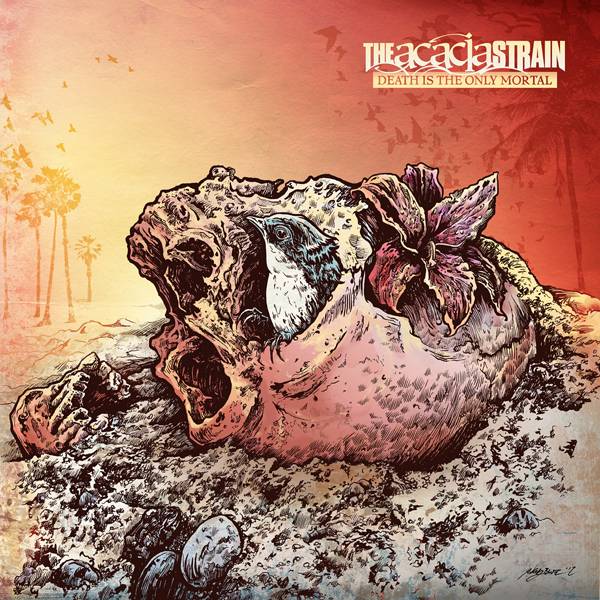