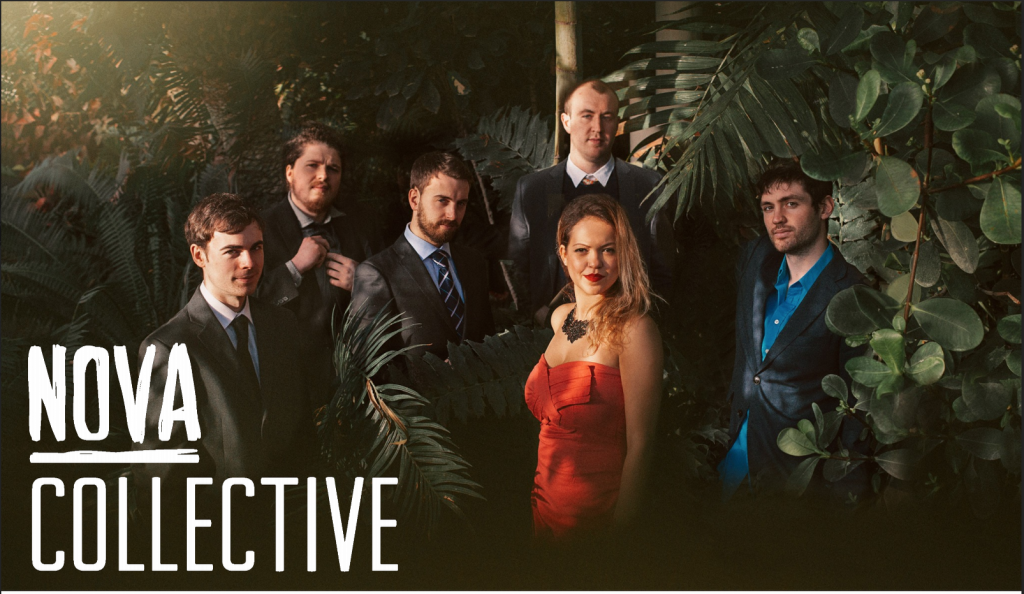 IRISH/BRAZILIAN SAMBA BAND’S WONDERFUL NEW VIDEO CAPTURES IRISH PEOPLE’S HILARIOUS ATTEMPTS TO ‘DANCE LIKE A BRAZILIAN’
Dublin based samba band “Nova Collective” have released the music video for their latest single Samba de Amor, featuring a hilarious montage of Irish locals’ attempts to “dance like a Brazilian”. On a sunny day in June, Nova Collective’s 8 members and friends, along with filmmaker Tom Speers, went to Dun Laoghaire Harbour for an unforgettable day of cultural integration between the Irish and Brazilian communities.

“Most people were unsure how to react initially (many claimed they had little or no idea how a Brazilian person dances!) but with a little encouragement from our friendly Brazilian volunteers most people were willing to give it a try.

Dublin has a very large and vibrant Brazilian community – approx. 20,000 people ­and the Brazilian/Irish cultural blend is quite a frequently discussed phenomenon across the city. We wanted to draw attention to this phenomenon and film the two cultures interacting in a light­hearted way.We also felt that this concept would pay a nice compliment to both the ethos of our band (whose members are half­Irish, half­Brazilian) and to the rhythm of our new original song, which has a strong Samba influence.

In this music video, we hope we managed to capture some of the qualities common to both Brazilian and Irish people: warmth, friendliness, and most importantly a willingness to let go, have fun and not take life too seriously!”

The song Samba de Amor was conceived on their Irish tour surrounding the release of their New Samba EP earlier this year, and quickly became a crowd favourite with it’s instantly memorable vocal lines and infectious samba rhythms.

Released just in time to catch the last few weeks of the summer, Nova Collective celebrate the release of Samba De Amor with a gig in The Sugar Club on Sunday August 16th, full details of which will be announced very soon on www.ensemble.ie.