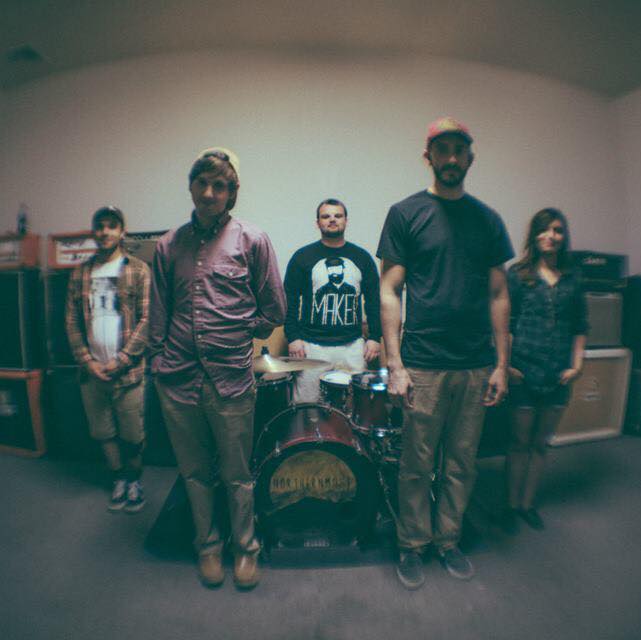 On Tour with On Your Marks this July/August

Taunton, MA based Northernmost have announced plans to release their new EP ‘Pinedale’ via Rude Fox Records this September 2015. Comprising of b-sides and some of the band’s earliest tracks, the four song EP shows a different side of the enigmatic group. ‘Pinedale’ will be released via Bandcamp on September 1st and on all other online music retailers on September 4th.

Vocalist and guitarist Jesse Field said “this 4 song EP focuses on a different aspect of the band- upbeat, uptempo and extremely close to home. These songs are a counterpoint to much of our catalog, but we think you’ll love them.”