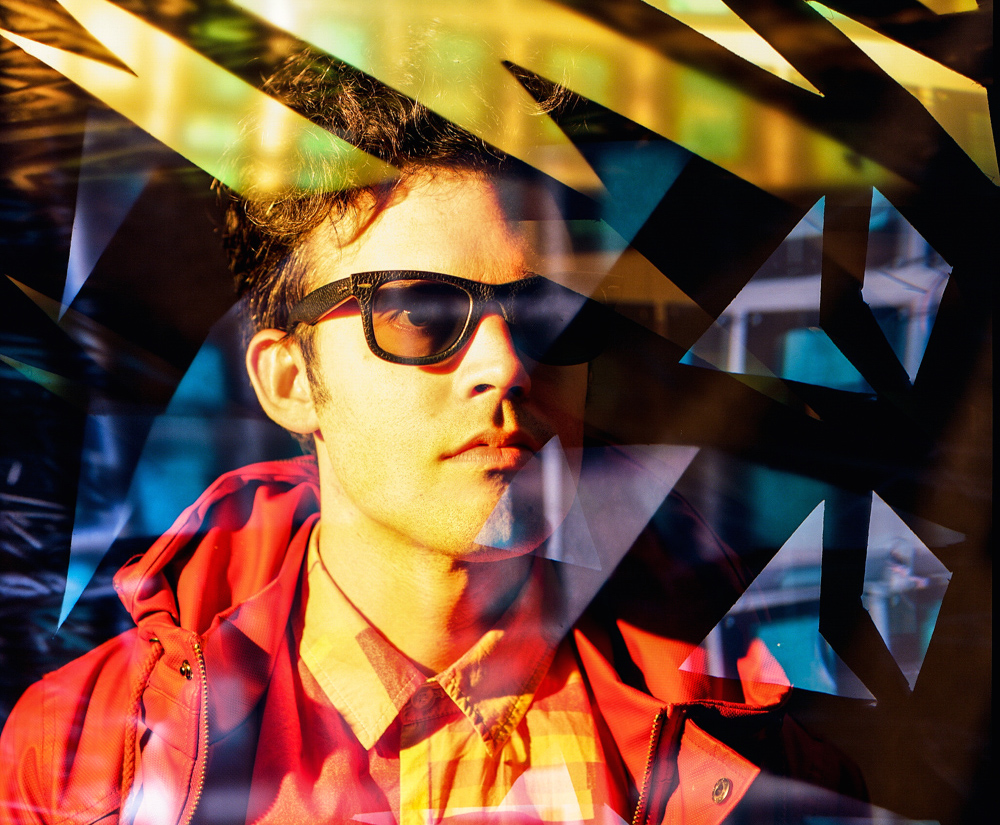 Naytronix‘s second record ‘Mister Divine’ will be released on October 16th and today we share the glowing, psychadelic electronic soul of the record’s opener & title track.

Strangers to the touring life refer to it as “living the dream,” while generally the ones actually doing the touring see it more as living in a dream. The difference is subtle to the uninitiated, yet is intimate to Nate Brenner, AKA Naytronix, who has spent much of the past four years touring the world as bassist for the mighty tUnE-yArDs. Consider Naytronix’s second full-length, Mister Divine his treatise on the subject, which sees him turning from the disjointedly funky party dance anthems of his debut Dirty Glow (2012, Plug Research) to a surrealist stream of consciousness poignancy.

Conceived in tour busses, hotel suites, and basement studios initially as fodder for DJ sets, Mister Divine is the feeling of déjà vu between delirious post-show fevers and the road-torn sleep through the night on the way to the next city, driving the circumference of the Earth in nine weeks, dreams of Pangaea, of forever ago and infinity from now. Imagine: impossibly, and without the recollection of flying, you’re in Europe maniacally driving through the pre-dawn to catch the first ferry to Belgium, to Spain, to Sweden. There is Dur Dur on the stereo, William Onyeabor, Khaira Arby, and Dizzy K, compilations and mixtapes of unknown origin and content. This too is a dream, and tomorrow you’re starting over, another opportunity to bask in the irrelevance of the present moment, “all we have,” while keeping one eye on the future and one on the past.

Naytronix’s music is the key to this, as if the slipstream of time that our lives drag behind could be cross-cut, altogether avoided, or drafted and overtaken. The expression of this for Brenner is simplicity. The intricate and wide-spanning production of his debut is cinched tight as a racing foil as he goes back to where it all started: his bass, his voice, the secrets of drum machines and dreams, narrowing down his songwriting style to focus on narrative and cohesive arrangements; The Song. The result was hours of music not likely to see the light of day, tracks taken to the chopping block at the now iconic Oakland studio “New, Improved Recording“ with friend, collaborator, and guitarist Mark Allen-Piccolo. He and Brenner, along with percussionist Robert Lopez, sculpted nine songs into something resembling a compact trio album, which was then finished with sounds and textures from fellow Oberlin Conservatory family members Matt Nelson and Noah Bernstein (tUnE-yArDs saxophones) and synth master Michael Coleman (Beep!).

Brenner has digested a lot in the three years since introducing this world to Naytronix. tUnE-yArDs has turned into something of a perpetual motion machine, taking him to far corners of the Earth, as well as Carnegie Hall and the TV sets of Jimmy Fallon, Conan O’Brien and Jools Holland. He did some recording and performing with music royalty Yoko Ono and Sean Lennon, got to collaborate and learn from Cibo Matto’s Yuka Honda, and even found some time to take the Naytronix band around the US and across the Atlantic, from London to Istanbul.

While his music keeps its characteristic reflection of ‘70s Onyeabor and Bootsy Collins, there is a new facet of the sincerity and vulnerability of Arthur Russell amidst the psychedelia, as if wishing to land the Naytronix Mothership down to stay with us for a bit.

As music and life become one for the touring musician living (in) the dream, the line between plays and days gets more and more blurred. And in the Naytronix dreamland, no one’s there to dictate which is which. 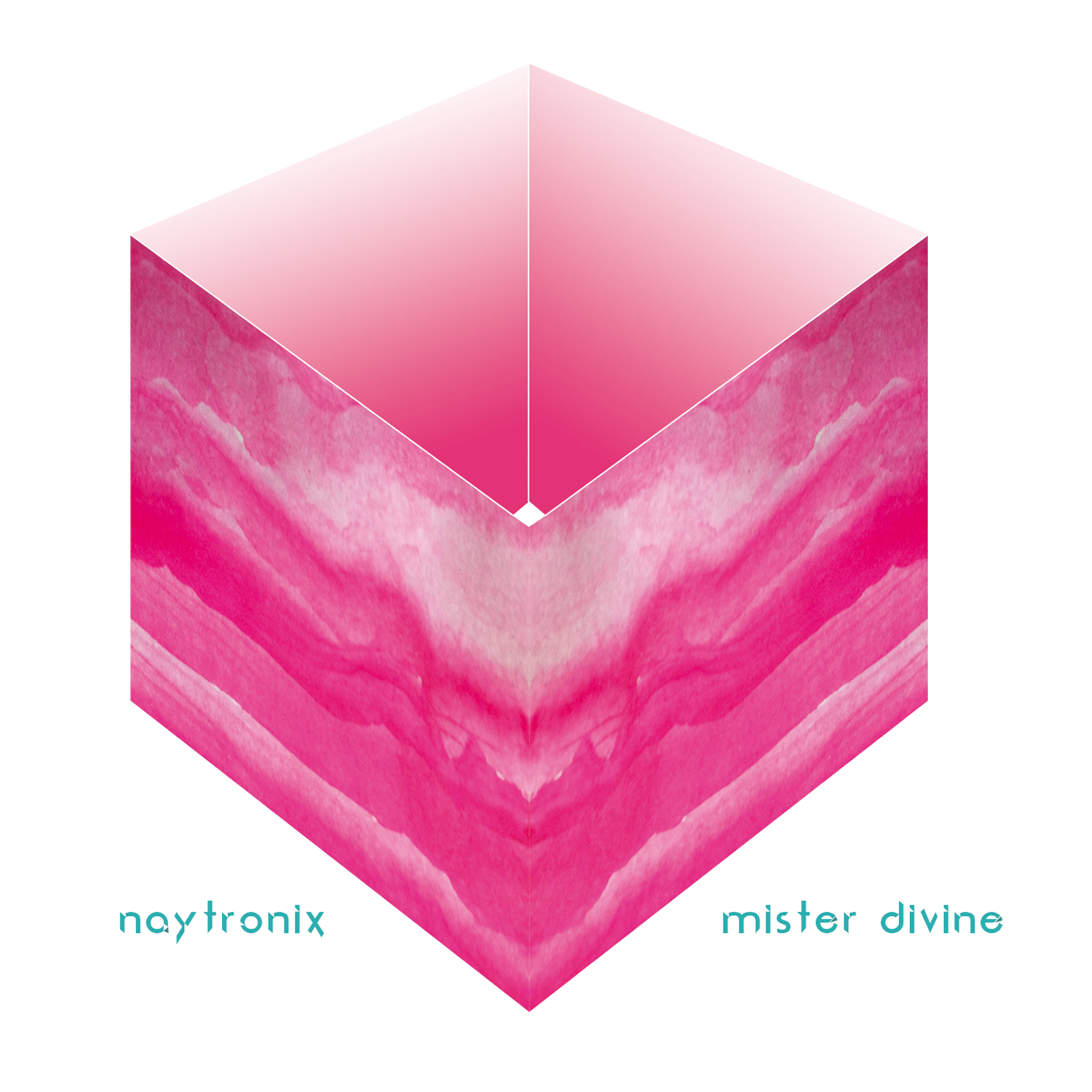