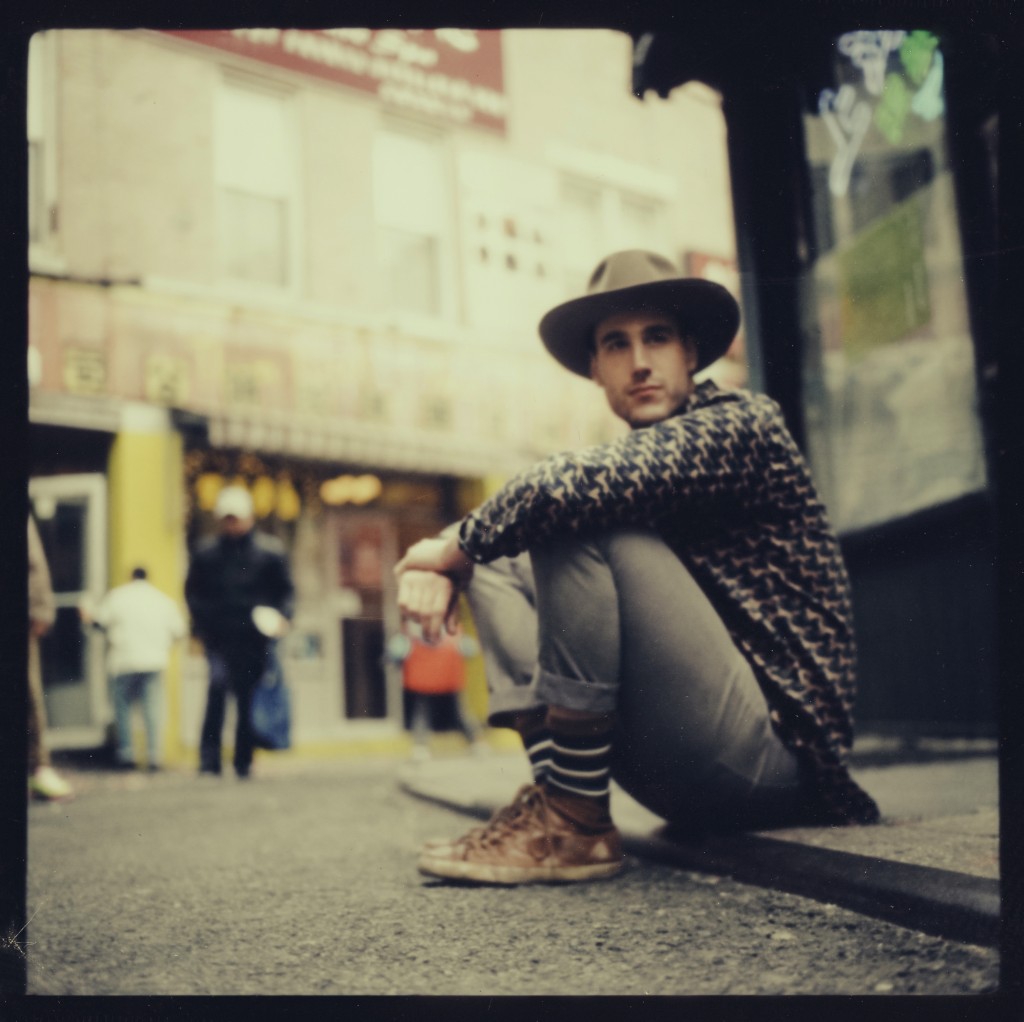 “We found your new favorite song at Billy Reid,” GQ asserts of Rayland Baxter’s “Young Man.” The magazine goes on to say, “The right song provides the perfect mood and compliment to the clothes, so designers painstakingly choose the exact match every time. One guy who has gotten it right season after season is Billy Reid. He’s got an uncanny knack for finding what works every time, and last night he proved it yet again. For the second season in a row, he went with live music. This time with Rayland Baxter…If this track is any indication, it’s gonna be full of addictive and moody end-of-summer jams. The perfect way to close out the season.” The song can now be heard/shared here:
“Young Man” is from Baxter’s anticipated new full-length album, Imaginary Man, which will be released August 14 on ATO Records and is now available for pre-order at iTunes and www.raylandbaxter.com. Each pre-order comes with an instant download of two additional album tracks, “Mr. Rodriguez” and the first single, “Yellow Eyes.” Of “Yellow Eyes,” NPR Music’s Ann Powers asserts, “Many musicians can craft about one-third of an excellent pop song. Some write beautiful bare melodies that drip into your head like honey into cake. Others are masters of tone, using genius arrangements and technical wizardry to craft a sound that transports, no matter the shape of the tune. Still others employ wit to craft characters that feel like friends. Rarely, a musician manages to do all three. On the new ‘Yellow Eyes,’ Rayland Baxter comes pretty darn close to such perfection.” Additionally, the Nashville Scene praises, “Like much of Baxter’s work—and really most of the best songwriting—it tells a complex story in a way that feels effortless and breezy.”

Imaginary Man follows Baxter’s highly praised debut feathers & fishHooks, which was released in 2012. Since then, Baxter has toured alongside Grace Potter and the Nocturnals, Kacey Musgraves, The Head and the Heart, Shakey Graves, Boz Scaggs and Tedeschi Trucks Band, among many others.