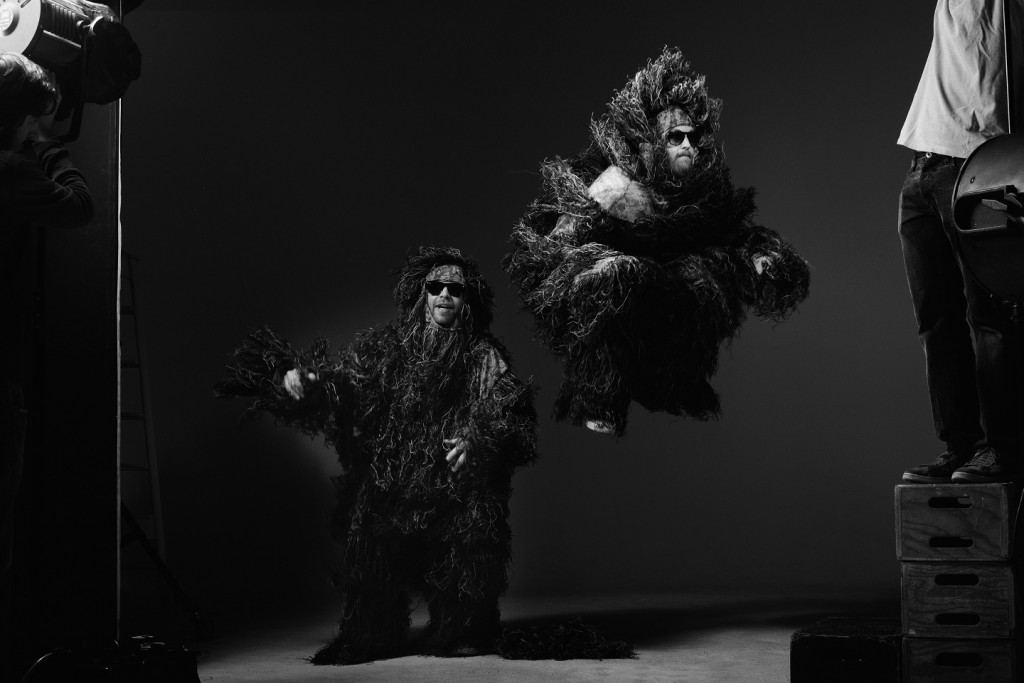 Out now on DFA Records

Museum of Love (Pat Mahoney of LCD Soundsystem + DJ McNany of Jee Day) return with a collection of tracks that bring last year’s self-titled effort from daytime to nighttime, from the art gallery to the club, and from the minimal to the maximal.

The Remixes starts off with a brand new single, “Never Let It End,” released last year as a super-limited vinyl-only 12”. “Never Let It End” is a classic DFA slo-motion banger – live drums, a pulsing bassline, and synth flourishes across its eight minutes – classic DFA sounds in every sense – all qualities accentuated and made even more bumping by a dance floor-shaking remix by Hardway Bros.

Museum of Love’s The Remixes is released digitally on 30th June by DFA Records.