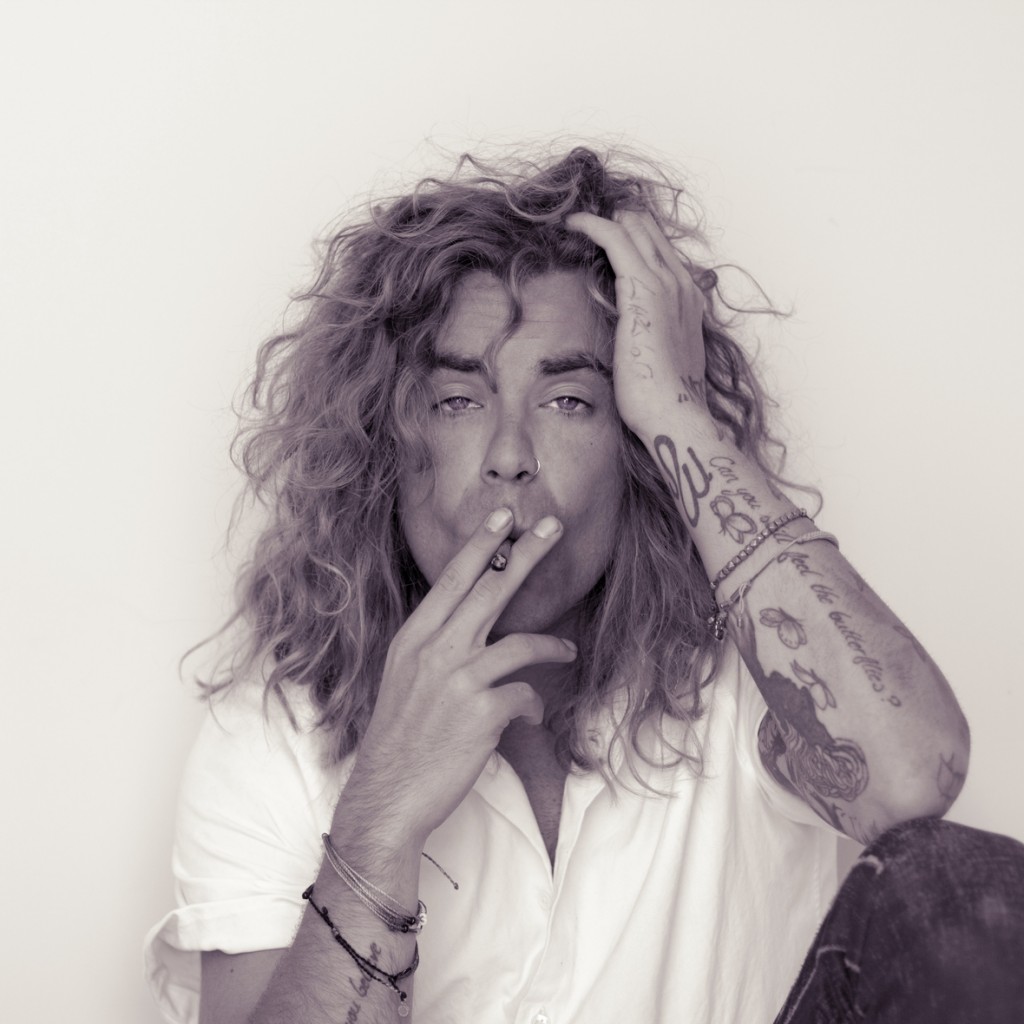 Artist/musician Mod Sun, has unveiled a brand new music video for his vibrant and colorful single, “Free Love,” via Youtube. The uplifting and free spirited track appears on his self-produced LP, ‘Look Up,’ which in addition to being available in the US, is now available in Australia via iTunes, Spotify and Google Play.

The clip, directed by Mod himself, was shot in North Hollywood, CA this past May.

Mod puts it succinctly, saying: “We shot a video all by ourselves, watch it!”

Mod Sun is currently bringing his signature blend of contagious, positive and explosive energy to the Vans Warped Tour, performing in front of record breaking crowds. Absolutpunk recently raved, “When you show up for a Mod Sun show, expect to have a ton of fun and dance your ass off.” The tour runs through August 8th.

‘Look Up’ was released in the U.S. this past March and features guest appearances by Machine Gun Kelly, Jody Highroller, G-Eazy, Blackbear, Travis Barker and Dizzy Wright and also includes his audio book, “Did I Ever Wake Up?.”

The prolific rapper, who has released a steady string of EP’s, singles and mixtapes since 2009, has also collaborated with artists such as Schoolboy Q, Nipsey Hussle and Ab-Soul.

Praise for ‘Look Up’:

““Free Love,” will leave you in a happy mood no matter the amount of negativity you’re presented with, because five minutes from now could be your best moment.”- MTVu

“A really chill album with good vibes and loads of positivity.”- Rap Genius

“Despite hailing from the chilly Twin Cities, the pop phenom’s sound is more evocative of warm weather and sea breezes.”- DJ Booth

“Mod Sun is the type of artist that the Alternative/Hip-Hop scene needs. In a world with so much negativity, Mod aims to inspire and make the world a better place….full of gems…he’s up against some huge names within the industry, but trying to compare him to anybody else would be pointless. Mod is his own man. There’s nobody else in the industry combining alternative and hip-hop so effortlessly like him. That’s why Look Up succeeds.’- Sermon’s Domain 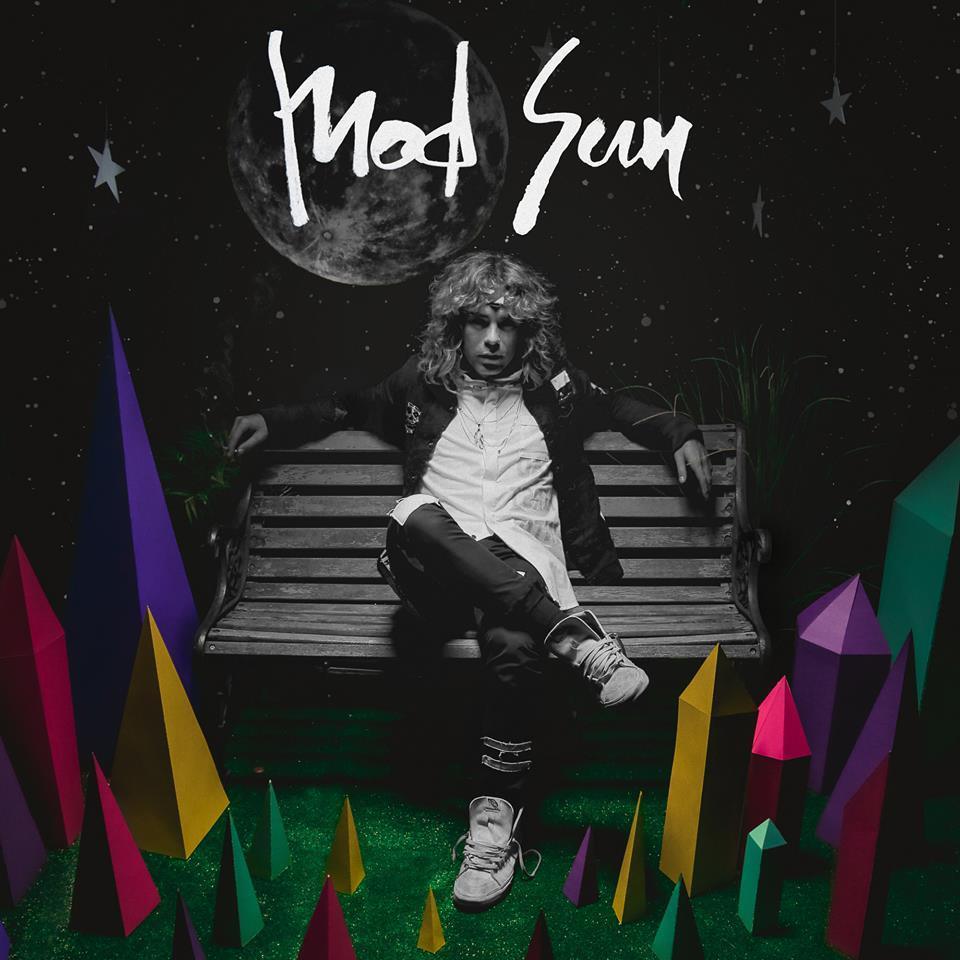 5 Did It Again Last Night

6 Howlin’ At the Moon

9 My Favorite Shirt is My Skin

12 Not That Bad (feat. Jody Highroller)

Rostrum Records is an independent music label and management company founded in Pittsburgh, Pennsylvania in 2003 by Benjy Grinberg. Rostrum is home to a diverse roster of both established and developing artists, including Grammy Award nominee Wiz Khalifa, Mod Sun, the bird and the bee, Goodbye Tomorrow, Vali, Boaz, Donora, and TeamMate. Rostrum’s artist-centric approach to developing talent has resulted in the company becoming one of the most successful and innovative labels in the industry. Over the course of the last five years Rostrum has sold millions of albums and tens of millions of singles.

Rostrum released the first independent album to debut at #1 on the Billboard 200 chart since 1995 with Mac Miller’s “Blue Slide Park.” Creative digital strategy and a heavy touring philosophy resulted in building a rabid following for Wiz Khalifa and Mac Miller, evident by a strong social media presence, hundreds of thousands of concert tickets sold, and over half a billion views on both of their YouTube channels. The Rostrum team is constantly discovering and embracing new ways for artists to get their music out and help them build a lasting relationship with fans. Rostrum values transparency with their artists and abides by the philosophy of “Whatever is best for our artists is best for us.”

Most recently, Rostrum released Mod Sun’s debut album “Look Up” including a 50-minute audio book of Mod’s inspiring self-published work, “Did I Ever Wake Up?.” This is the first time an artist has ever rolled out an album with an audio book attached to it. The album immediately hit #1 on Billboard’s Heatseekers Albums chart. Overall, Rostrum Records continues to evolve and lead the ever-evolving entertainment industry by finding new ways to approach A&R, Sales & Marketing, and Digital Strategy in order to achieve the creative vision of their artists.