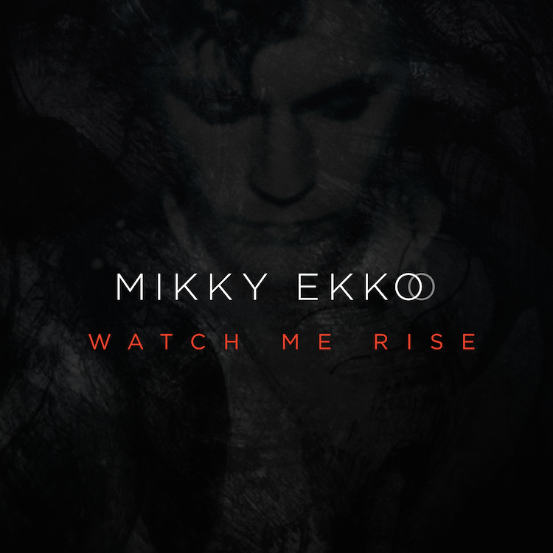 Following the release of lead single “Smile,” and follow up track “Pressure Pills”, Mikky Ekko is back with new track “Watch Me Rise”, and to announce the UK release date of his debut LP, Time. Produced by Stargate and Benny Blanco (Rhianna, Bruno Mars, Katy Perry) the track is a woozy dose of pop perfection.

Praised as a “powerhouse vocalist” (The Fader), Mikky Ekko has been described as a “rising secret star among a tiny cadre of multitalented producers, instrumentalists, and singer-songwriters who are blowing up solely from the genre spanning power of their music” (Nylon). Ekko is “The kind of artist that is able to balance creative production and arrangement with traditionally well-written music.” (Pigeons & Planes)

Time is set to be released in the UK on September 4th by RCA Records and is available for pre-order now. Following last summer’s release of his track “Kids” and his first US tour – a run of dates supporting Jessie Ware, Mikky released an EP featuring songs culled from his performance at iTunes Festival in London when he opened for Justin Timberlake in October last year. Additionally, Ekko co-wrote, produced and was featured on Rihanna’s single “Stay” which became one of the biggest hits of 2013, selling over 10 million tracks worldwide peaking at #3 on the Billboard Hot 100 and #1 on the Pop Songs chart in the U.S. and earning Ekko a Grammy Award nomination for Best Pop Duo/Collaboration. He also delivered a memorable live performance of the song with Rihanna at the 2013 Grammy Awards.

Ekko, a Louisiana native who currently resides in Nashville, co-wrote and featured on Chris Malinchak’s single, the disco stormer “Stranger.” Mikky Ekko was also last year nominated for a 2014 MTV Video Music Award with David Guetta for “Best Video with a Social Message” for the song “One Voice,” which the two recorded for the United Nations’ “The World Needs More” campaign. Mikky’s music has already been licensed in True Blood, The Blacklist, Grey’s Anatomy, Orange is the New Black, Homeland, and more. He will be returning to the UK in September to play London’s Oslo on 17th September.  Full list of European shows below: