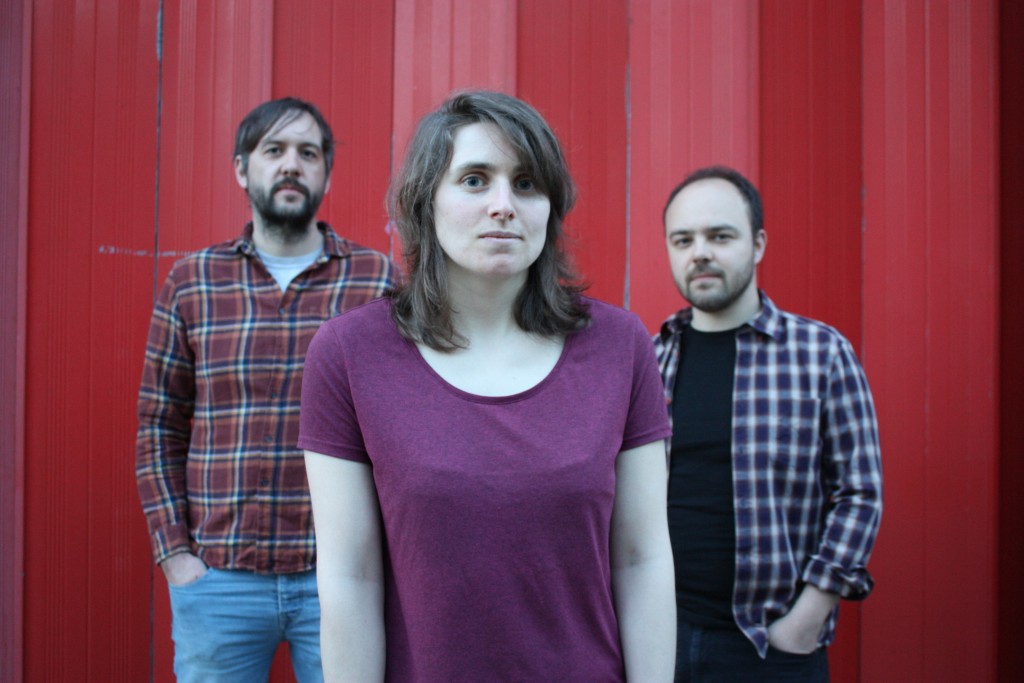 Fortuna POP! & Spiral Scratch are excited to announce the indiepop show of the summer, a special Indietracks warm-up that doubles as the launch party for Mammoth Penguins’ debut album Hide And Seek. Stripey tees and Pimms ahoy!

MAMMOTH PENGUINS
Mammoth Penguins are a three piece indie rock band based in Cambridge. Composed of members of other bands including Standard Fare, The Pony Collaboration and Puncture Repair Kit, they got together in spring 2013 and have since played gigs with, among others, Allo Darlin, The Tuts, The Wave Pictures, The Lovely Eggs and Mega Emotion. Mammoth Penguins release their debut album Hide And Seek via Fortuna POP! in July.

Listen to “Propped Up” here:

THE LUXEMBOURG SIGNAL
The Luxembourg Signal, while being a brand new project, features members who have been playing together for years as part of the much adored Aberdeen (Sarah Records). Several years, several bands – including most recently Fonda and Trembling Blue Stars – and a few reunions later, Johnny Joyner, Beth Arzy and Brian Espinosa started The Luxembourg Signal with Betsy Moyer and Ginny Pitchford. Piecing together almost ten years of ideas and nabbing any recording time possible with Beth when visiting Los Angeles from the UK, their debut LP is finally here.

FIRESTATIONS
Firestations emerged from the ashes of alt-folk band Dark Captain Light Captain and members have previously been in/are in: Astronauts, Left With Pictures, Finlay and Quickspace. They mix scuzzy indie-pop guitar hooks with spacey alt-folk – think Veronica Falls meets Pentangle with a hint of Stereolab. Their songs beckon you in lightheartedly, but keep a dark underbelly of suburban angst and modern mistrust primed and ready beneath the surface. Their debut album ‘Never Closer’ (Waltz Time Records, 2014) as well as singles ‘Forgetful Man’ and ‘Cold Sweaty Palms’ have received glowing reviews and extensive radio play on BBC 6music, Radio 2 and Xfm.