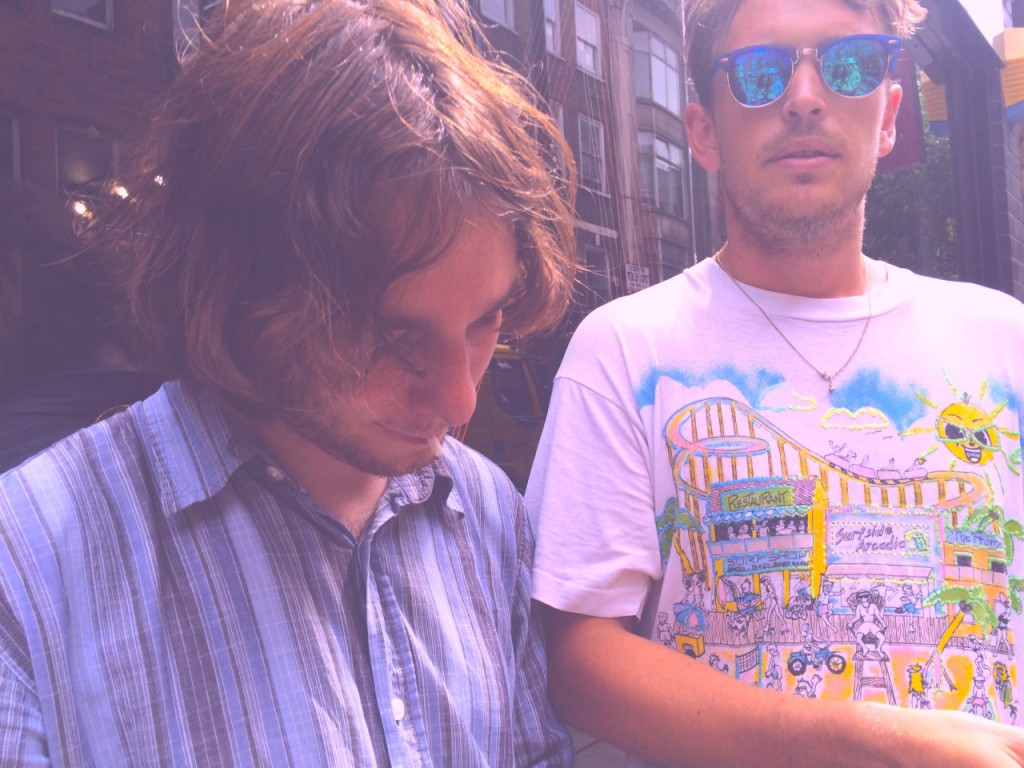 It’s not often a band eats up column inches in NME and gets signed all before playing a single note live. Happily we were the label that signed London daydreamers Zooz and are thrilled to be putting out their first official release this August.

Born out of a transatlantic romance gone wrong, writer Kieron returned from a month spent in California with a head full of songs and soon hooked up with friend Mike to form Zooz. Soon they were joined by other friends from the DIY scene and became five.

Bedroom demos and iPhone recordings quickly evolved as the five piece laid their hands on Kieron’s songs and quietly chipped away at  bringing them to life. From their San Francisco beginnings they took on a new shape growing up in the shade of darkened east end rehearsal rooms. A month or two later ‘Surf In The Storm’ appeared anonymously online and quickly whipped up an internet storm with its brooding vocals and intense underpinning bass. With no press picture, members listed or back story, soon NME et al were asking “Who are Zooz and where did they come from?”

A debut vinyl EP release arrives this August via Brixton label Super Fan 99. In the meantime you can see the band play their very first live shows this July.