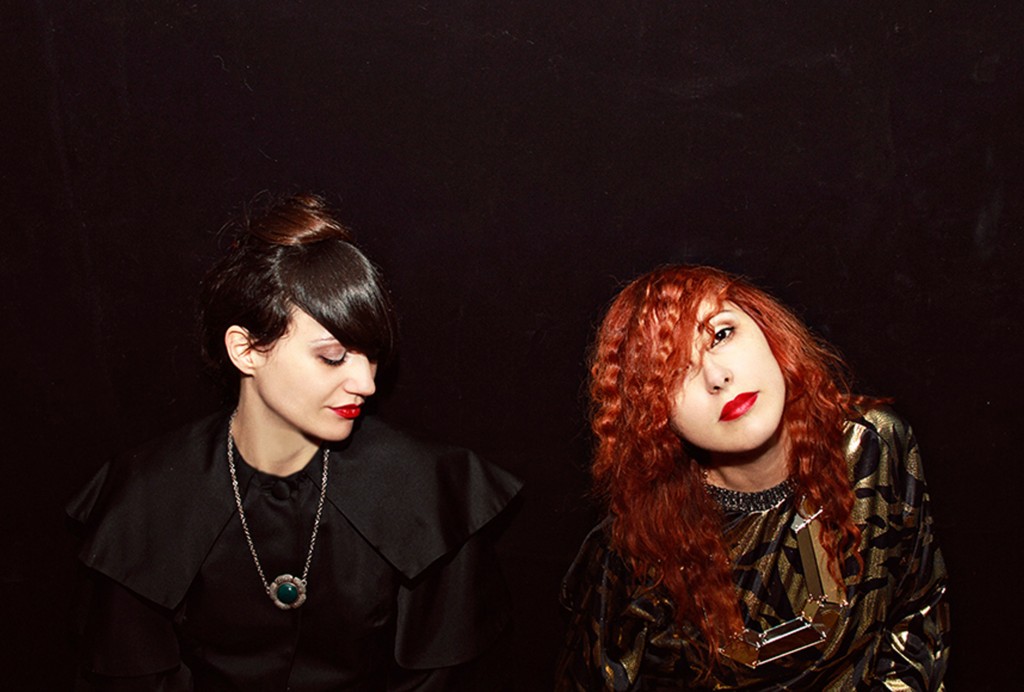 “Lilies on Mars remind us of the first time we heard Broadcast’s ‘Book Lovers’ or Stereolab’s ‘Jenny Ondioline’… it’s rarely been off the stereo since.” Drowned in Sound
Lilies on Mars are the abundantly creative and craft-filled recording project of Lisa Masia and Marina Cristofalo, two multi-instrumentalist musicians and producers. Collaborations with Franco Battiato and Christian Fennesz, as well as supporting Au Revoir Simone and Fanfarlo in Europe and North America, have showcased their hypnotic and vibrant live show to a large audience.
Theirs is a retro futurist sound blended with electro dream pop, experimenting with vintage organs, synthesizers, psychedelic oscillations, space echo and charming ethereal vocals.

‘Dancing Star’ is the lead single from their upcoming album ‘∆GO’, due to be released by Lady Sometimes Records via Cargo early this autumn.
https://soundcloud.com/lilies-on-mars/dancing-star-2
Mixed and co-produced with Tom Furse from The Horrors, ‘Dancing Star’ is an uplifting, psychedelic dance track with cosmic groove, hypnotic synth arpeggiators, sensual vocals and addictive hooks throughout.