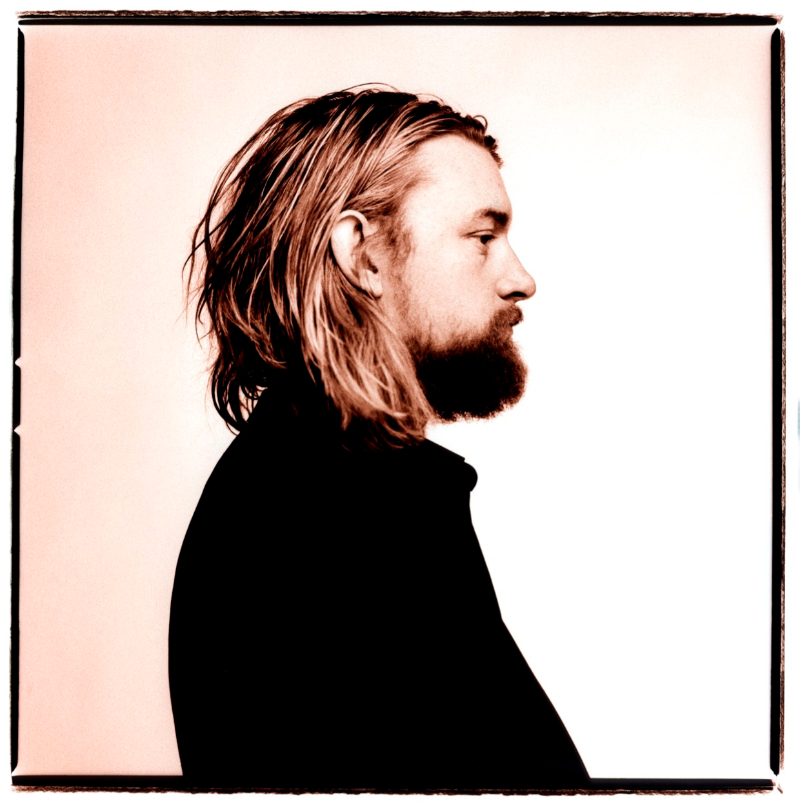 John J. Presley
Shares Steve Gullick directed music video for ‘Come Calling’
Announces White Ink EP for July 24th via Vital Music with limited edition vinyl due August 21st
“…a ferocious, belly-deep sound, but somehow tender with it.” – The Guardian
“a beautiful noise that at once grips and beguiles, as befits a natural-born storyteller.”- the Quietus
“Loud, lascivious and raw” – Classic Rock’s The Blues Magazine
“A fuzzy, howly ‘new blues’ fest, with a touch of woozy psych for good measure.­”- Classic Rock
“…a searing, soulful touch, an oasis of calm amid the torrent of noise” – The Times
“…a strong, resolute sense of musicality which cuts through like a razor” – CLASH
Ahead of his forthcoming debut EP release, White Ink, John J. Presley has teamed with renowned rock photographer Steve Gullick to produce the music video for the EP’s roaring lead track, ‘Come Calling’.

Immortalising the eight-hour recording session in which White Ink was crafted, ‘Come Calling’ captures Presley and his band jamming hard, just fresh from Liam Watson’s Toe Rag studios (The White Stripes, The Kills, Tame Impala). Speaking of his time working with the Nirvana-famed photographer Presley added, “To work creatively with someone who has such heritage and taste is a privilege. He’s an inspiring man.“

Citing Son House’s Mississippi Delta blues and Mogwai’s dissonant tunings and drones as influences in equal measure, Presley’s no-frills approach to the blues is rooted in his distinguished record collection and penchant for vintage guitars, approaching the White Ink session heavily armed with a Tele, Hofner and Gibson all frying through his trusted Wem Dominator amp.

Aside from being Duke Garwood’s go-to guitarist when on the road, to date John J. Presley has supported The Jim Jones Revue on their ‘Last Hurrah’ tour across Europe, teamed with blues upstarts Kill It Kid on their UK stint earlier this year and graced the BBC Introducing Stage at Reading & Leeds 2014. Catch him live at the dates below.

White Ink is due digitally from July 24th via Vital Music and on limited edition vinyl from August 21st.
facebook.com/JohnJPresley | www.johnjpresley.com | twitter.com/John_J_Presley 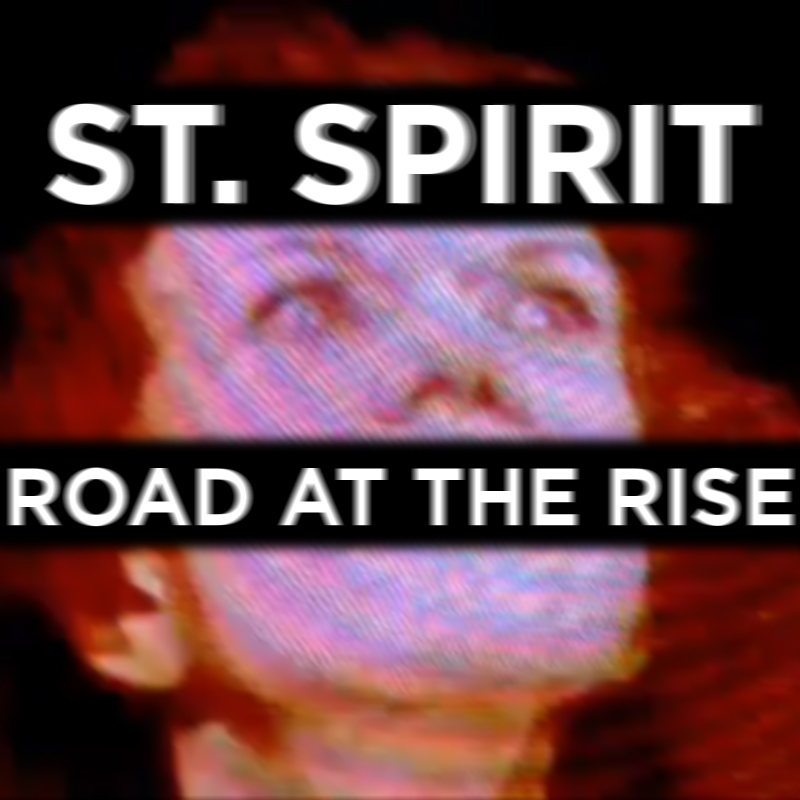