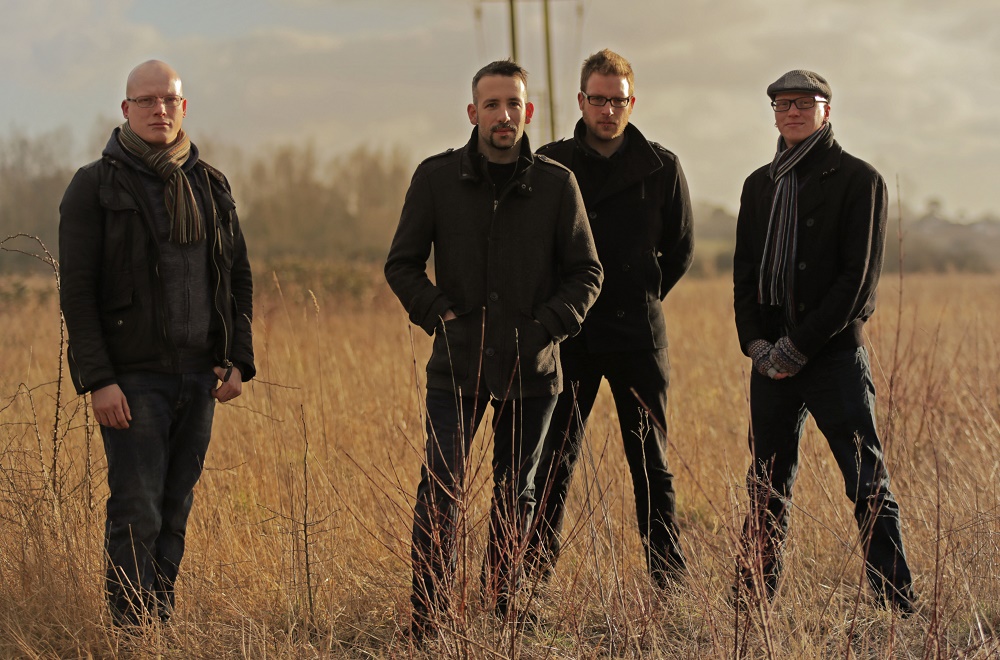 InMe Reveal Video For ‘Rapture: Land of The Secret Rose’

“Brit alt-rockers hint at greatness still to come” – Kerrang! Magazine [KKKK]
“[Dawn] glides between moods and sounds with admirable gusto…buckle up and enjoy the ride!” – Rock Sound
“One of the most criminally under-appreciated rock bands in the UK” – Drummer Magazine
“After five albums, InMe are getting very ambitious” – Total Guitar
“A suitably daring undertaking for a band almost twenty years into their career” – Punktastic

Essex based rock quartet InMe are pleased to reveal a brand new video for ‘Rapture: Land of The Secret Rose’, the latest track taken from their new album ‘Trilogy: Dawn’, which is out now.

Directed by Dan Eden and featuring footage taken from their recent headline tour dates and summer festival appearances,  front man Dave McPherson comments on the inspiration behind the track; “Rapture: Land of the Secret Rose is a musical love letter to the South West of England. Trilogy: Dawn is all about the early chapters of life & I hold dear some of my fondest memories from family holidays in my childhood down in Dorset, Lynmouth, Cornwall & more. I still visit annually & I wanted to have an upbeat, rocking, fun song as an ode to my love for the place I’d call my second home. This was a super fun song to play on our last tour & we brought our friend Dan Eden along to capture the live spirit. I’m not a fan of seeing myself in music videos but live feels a lot more natural to me!”

InMe recently announced a short run of UK headline dates for September 2015 dubbed ‘The Overgrown Butterflies Tour’ celebrating the respective 10 and 12 year anniversaries of their first two hit records ‘White Butterfly’ and ‘Overgrown Eden’, playing them both in full at each show. Taking in Manchester, Glasgow, Nottingham, Birmingham and London, the shows are set to be a celebration of their roots and a very special treat for long-term fans as well as new recruits who may never have had the chance to see older material live.

Their 2003 debut ‘Overgrown Eden’ was released through Music for Nations and reached No. 15 in the UK Albums Chart and No. 1 in the UK Rock Albums Chart. ‘White Butterfly’ was to follow in 2005, spawning three further Top 40 hits in the UK Singles Chart.

The band released this official statement on their website, commenting:

“A decade ago we released our sophomore opus White Butterfly to wide acclaim, two years after our debut album Overgrown Eden. These records were the catalyst that established an incredible loyal warm audience that we’re still eternally grateful to have involved with our music. If you can make a show we strongly suggest you make the effort as this is going to be magic!

InMe’s latest album ‘Trilogy:Dawn’ is out now, cementing the band’s place as one of the UK’s longest standing and most prolific 21st Century rock acts, and hailed as an important next step in their career by Kerrang!, Rock Sound, Total Guitar and many more.