I Have A Tribe Shares new track ‘Scandinavia’ 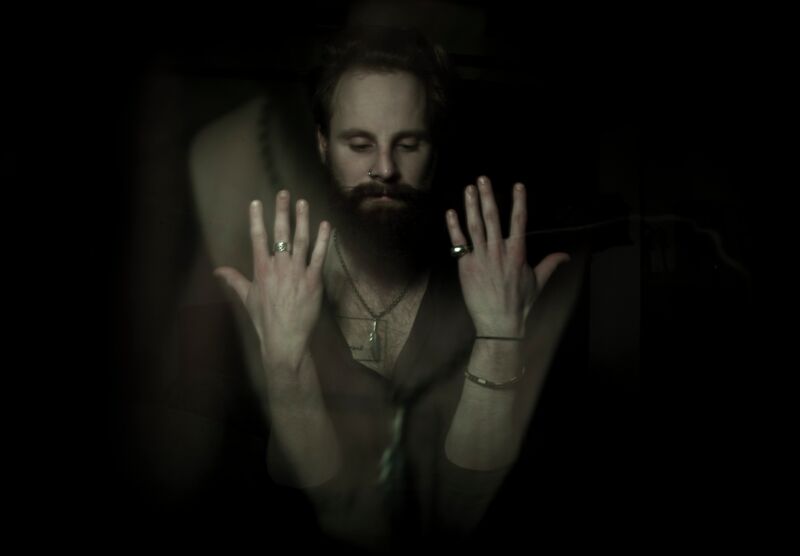 I Have A Tribe

“hushed, pitch-perfect soprano vaguely reminiscent of an amalgam of Wild Beasts” – The Line Of Best Fit

Dublin’s Patrick O’Laoghaire, aka I Have A Tribe, has revealed ‘Scandinavia’ – a new track that is preceding a soon-to-be-announced follow up EP to last year’s debut ‘Yellow Raincoats’ EP, which gained praise from the likes of NME, The Line Of Best Fit, Notion and Pigeons & Planes.

‘Scandinavia’ was produced by, and features musical contribution from, Conor O’Brien of Villagers (vocals/additional instrumentation) and Villagers/Duke Special collaborator Ber Quinn (double bass) and was recorded in O’Brien’s house. Patrick recounts “we found a day where all three of us could sit together in Conor’s place. At some stage we began to play, and Ber hit record. When he stopped the tape we had a song.” The track was later mixed by Paul Savage (Bill Wells & Aidan Moffat, Dry The River, Camera Obscura).

I Have A Tribe spent a busy 2014 writing and touring all over Europe, including shows with Anna Calvi, Villagers and performances at Electric Picnic, Great Escape and CMJ, whilst there’s more new and exciting material just around corner.

THE TALLEST MAN ON EARTH shares Mahogany and Tiny Desk sessions ahead of UK tour – New album, I Love You. It’s A Fever Dream. out now 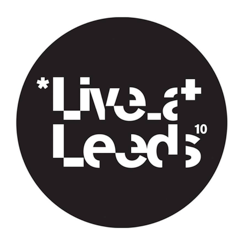