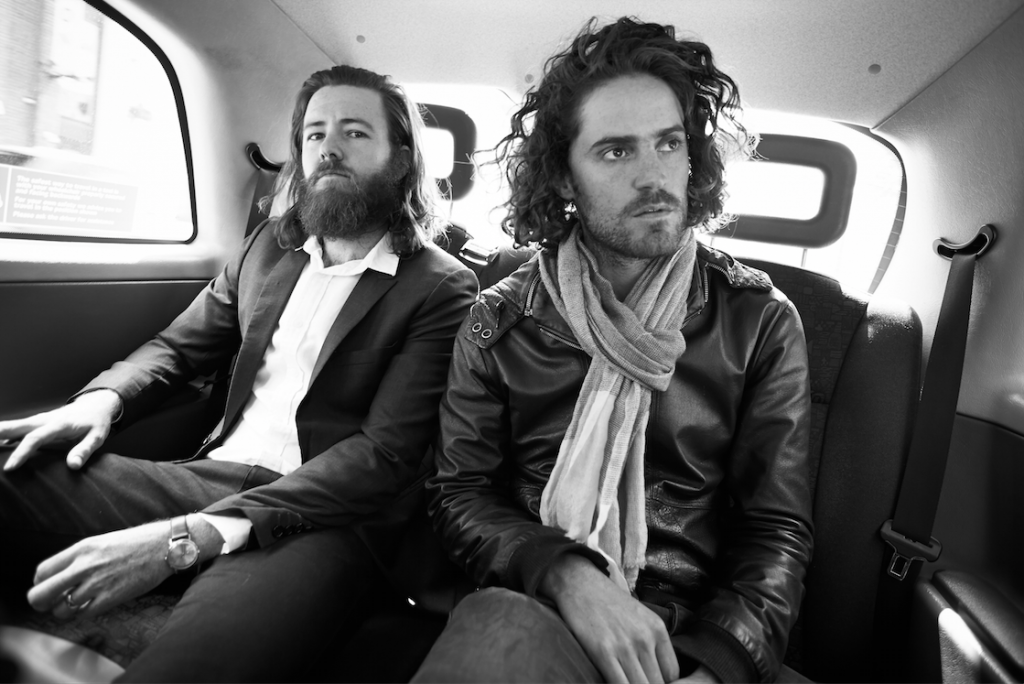 “WHEN THE STORMS WOULD COME” RELEASED October 30th

“One of the most impressive debut releases I’ve ever heard.” Indie Shuffle
“Sumptuously Stacked Sonics…Banger Of A Tune” NME
“One of the best breakthrough singles that I have ever heard from any band” AAA Backstage
“It’s hard to describe Holy Holy as anything other than brilliant” AU Review

Holy Holy are excited to announce their debut album release, “When The Storms Would Come”, and tour dates in the UK and Europe to celebrate that release. The album follows the release of “The Pacific EP”, which The Sunday Times called “Brilliant”, and garnered an impressive 8/10 from the NME/

The year of 2014 was a big one for HOLY HOLY; The band, initially comprising of songwriter Timothy Carroll and composer and guitarist Oscar Dawson, was joined by permanent drummer Ryan Strathie, touring bassist Graham Ritchie, and their producer and keys player Matt Redlich, who has recorded and produced all of HOLY HOLY’s recorded work to date. The band completed two sold-out national headline tours and supported some of Australia’s most loved acts (including Boy and Bear and The Preatures), playing some of the countries finest venues (including the Sydney Opera House) clocking up over 60 shows in six-months.

HOLY HOLY’s first trip to the UK in May 2015 was received to critical acclaim, culminating in a sold out London show at the Old Blue Last, a queue down the street for the Great Escape show and being named one of the Top 6 acts at The Great Escape by Artrocker, and rammed shows at Primavera, Dot To Dot and London Calling in Amsterdam.

‘Sentimental & Monday’ is the newest track from the band, which last week hit the Top 20 chart of Hype Machine and was listed as ‘Track of the Day’ on Q magazine. Says Timothy Carroll  ‘Sentimental and Monday’ has a bit of different feel to some of other songs – “it uses a  hip hop beat and a boy choir at the end to build up to the outro which I love. We also used sped up piano in the middle so there’s a few little tricks in the mix on this one. This song is about two things. First was the coming of the winter in Sweden and the way the city feels as the long dark season approaches and the second was about leaving Stockholm with my girlfriend after we had lived there for a year. It’s about leaving loved ones behind that sentimental feeling you get saying goodbye…”

The film clip for Sentimental & Monday was created by Josh Dawson, guitarist Oscar Dawson’s brother, a director living in Berlin producing short films and video projects.  For this track he created an otherworldly dreamscape of seemingly impossible scenes.  Shot from the window of a passenger jet, the clip references the themes of moving away and pushes into the unreal.

The album ‘When The Storms Would Come’ was largely recorded on 2-inch tape and produced by Matt Redlich in Brisbane, Australia. It will be released in the UK on 30th October 2015.

Tickets are on sale from www.holyholymusic.com