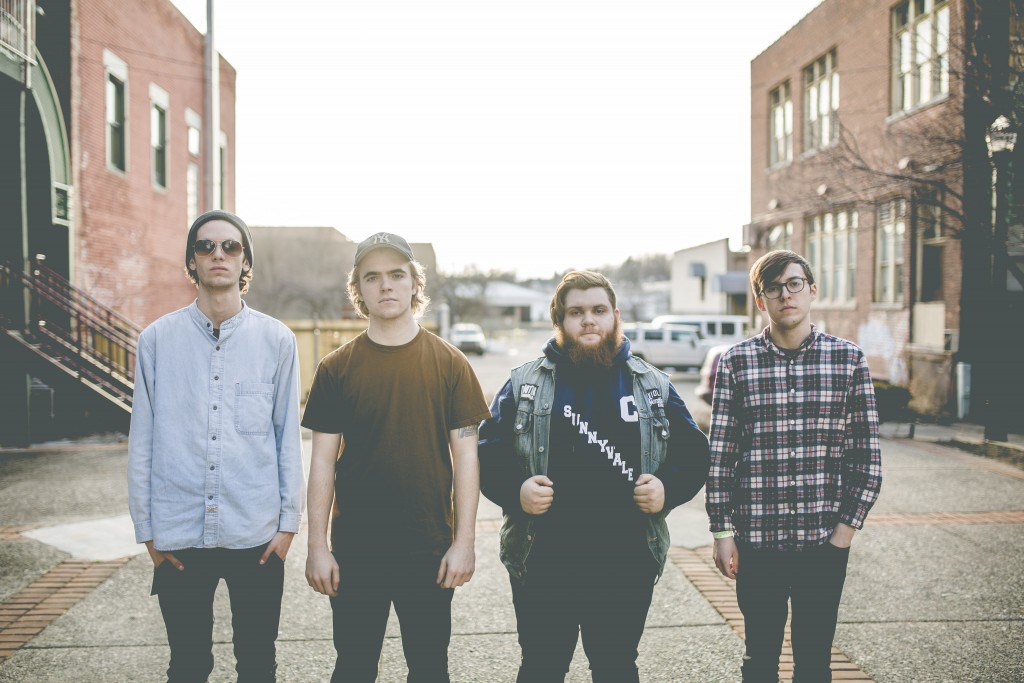 Head North Release Music Video For “The Path”
via Fuse

Head North have released their music video for “The Path,” the heavy, grim track off of this year’s Bloodlines, via Fuse. The video, directed by Taylor Rambo, visually interprets the sonic styling of Head North’s darkest track. A quote from Brent Martone on the video, the song and its relation to the record can be read below. The 2nd pressing of Bloodlines is now available for pre-order via the Bad Timing Records webstore.
Watch the video for “The Path” NOW via Fuse.
“The Path video is us trying to paint a dreamscape about how art takes the shape of an artists experience, sometimes as glimpses into whats ahead.  We wanted to highlight this song with a video because although sonically its a departure from the rest of the record, lyrically I think its the centerpiece.  The entire record is about seeing myself take a different shape as I grew up.  The record is a lot of explorations in story telling, based around themes from real life experiences I’ve had.  Trying to find morals to different stories of my life I guess. The Path is about looking up from sprinting through your life into the world around you to see it pass by.  We wanted it to be haunting.  I think Taylor Rambo did a great job helping us tell the story.” – Brent Martone

Head North just wrapped up their tour with Bonfires. Many exciting things are coming for the band this fall!

In their short two-year existence, Head North have already shown their ability to challenge themselves and elevate their sound. After self-releasing the championed pop-punk EP Sprapbook Minds in 2014, the band headed out on a DIY tour with A Will Away, and the bands released a split together the following summer. The two songs Head North deliver on the split bring them another step above prototypical pop-punk. Trading the hardcore-tinged guitars of their first EP for a smoother sound, the band swings between the pop-punk fury of The Story So Far and the dynamic songwriting prowess of Manchester Orchestra. In The Water embodies that balance in a beautiful performance that has quickly become a favorite of fans both new and old.

Hailing from Buffalo, NY, Head North has used this indie-influenced pop-punk to break out of the local scene and demand the attention of a national audience. Packing in sentiments as big as their sound, the band hits home with walls of guitar lines, frenetic punk rock drums and an emotional complexity anchored behind their lyrics. Singer Brent Martone hits raspy notes of anger and sadness, knowing when to shriek and when to soften, adding a layer of versatile energy to back up his passion.

The band started out 2015 strong. Beginning their career as part of the Bad Timing Records roster, Head North released Bloodlines in March. Since then, the band has sold out of their first vinyl pressing, opened a tour with Have Mercy, Weatherbox and You, Me & Everyone We Know, and headlined a tour with fellow BTR members, Bonfires.

My Morning Jacket Announce Tour with Band Of Horses 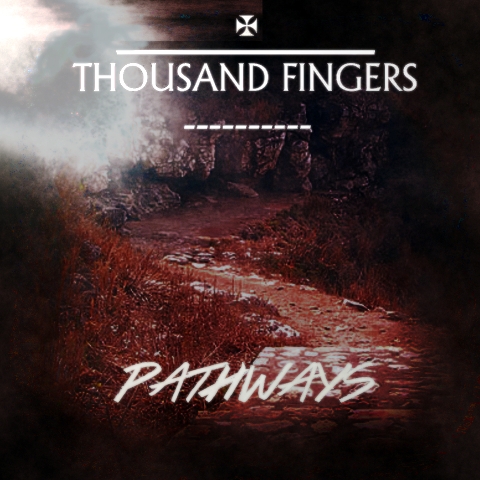