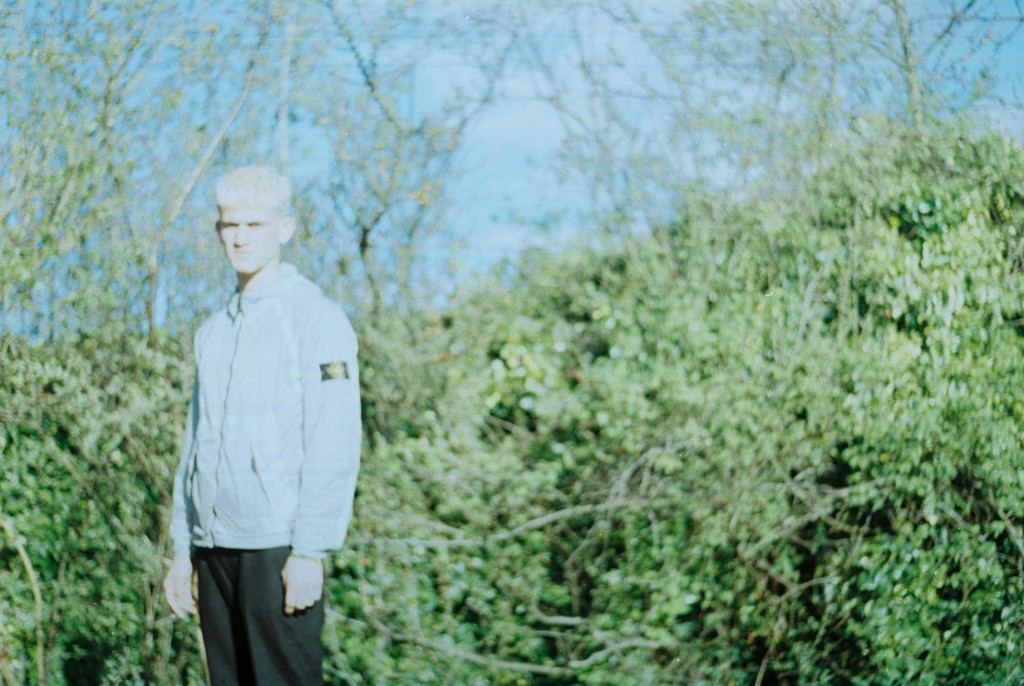 You might have heard of Happa by now. He’s the Leeds native who first burst onto the electronic scene in 2013 with his blistering 12”single “Beat of the Drum/ Bring It Back”, the wildly precocious teenager (also known as Samir Alikhanizadeh) who won instant fans in the likes of Mary Anne Hobbs, Loefah and even Four Tet, the one who scorched a trail with his dark, bass-heavy sledgehammer house, which sounds quite unlike anything else out there right now.

What you may not know is that in the intervening years, Happa has been busy honing his DJ skills, becoming one of the youngest DJs on the circuit with regular appearances at the likes of Berghain, while also recording prodigiously and setting up his own record label, on which he releases a 3 EP series, starting with the incendiary “Part 1”, due out in August. PT/5, the label in question, is a joint venture between Happa and Dan Foat, the renowned DJ/ producer/ manager responsible for resurrecting R&S Records and discovering and managing James Blake, among many other accomplishments.

Starting with the urgent, unnerving undertow of “Chewy Teeth”, it becomes abundantly clear that the last three years have seen a qualitative axis shift for Happa; his aptitude at marrying pounding beats with dark, ominous landscapes has been sharpened to a knife edge, his way around a foreboding bass has become laserlike. “Ascension” takes things even further, with surging beats and rattling vocal declamations threatening to send the entire track skittering out of control. Closer “Crickets” with its throbbing, subterranean pulse slowly opens out into a refracted strain of house at its most urgent and unnerving.  “Part 1” is the sound of a young artist refining his sound, with an unerring instinct for the jugular, and many more surprises up his sleeve. You’ll be waiting on tenterhooks for the next installment.

Listen to ‘Ascension’ as premiered on i-D here:
https://i-d.vice.com/en_gb/article/premiere-happa-ascension