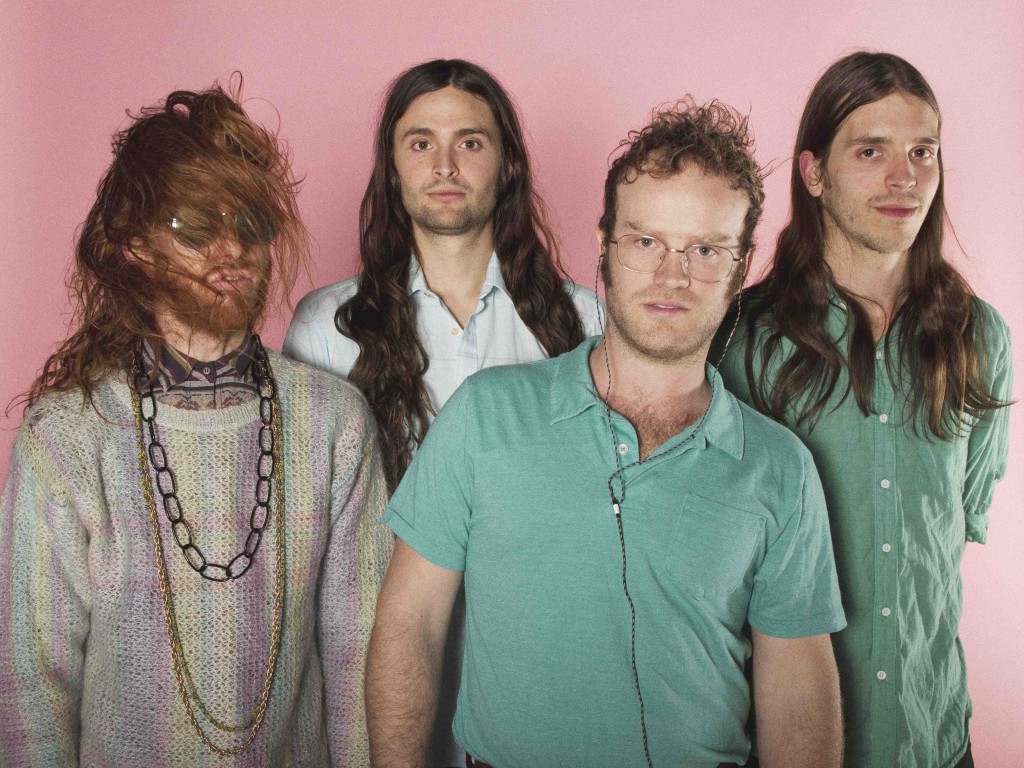 Psych rockers Fly Golden Eagle, who release their new album Quartz Bijou through ATO Records on 31st July, have confirmed a string of UK shows in September. The band recorded the majority of Quartz Bijou with Andrija Tokic in The Bomb Shelter, Nashville, and also played on some of the most significant albums representing the new Nashville sound, including Benjamin Booker, Hurray for the Riff Raff, Majestico and Alabama Shakes. Fly Golden Eagle have also toured with Edward Sharpe & the Magnetic Zeros, Arctic Monkeys and more.

When you lower the needle down onto a Fly Golden Eagle record, you’ll hear a few different things at once. You’ll hear the stomp-heavy drama of T. Rex. You’ll hear the swirling colours and textures of The Doors. You’ll even here a growl of punk rock mixed effortlessly with the choral echoes of the gospel church. And it is all of these – the psych-rock-glam-funk-gospel sounds – that unify to fully form this Nashville quartet and their debut album Quartz Bijou.

“I wanted this album to be a real reflection of the whole band effort, of the vibes of us playing together,” said founding member and lead singer Ben Trimble. “I want people to listen to it and be able to feel the chemistry.” Trimble’s musical awakening began in a basement. No, that simplifies it too much. Ben Trimble’s musical awakening began at birth — raised in Detroit with Kentucky roots, music was always a part of his life, as natural as breathing. His was a religious family, steeped in gospel choirs, honky-tonk keys, and the to-the-rafters twang of the faithful.

But it was in a Nashville basement that Trimble lost himself in rock ‘n’ roll. He found himself working for a music supervisor with a 60,000-strong record collection, and dove headfirst down the rabbit hole. Motown. Blues. Glam rock. Psychedelia. And soon, all of the disparate sources of his inspiration — his lineage, his Detroit roots, his need for expression, the newfound discovery of a musical community in NashvilAnchorle — slowly began to weave together into the musical tapestry that would become Fly Golden Eagle.

Quartz Bijou starts out strong, with the cacophonous celebration of “You Look Good to Me,” an exercise in musical layering – from the swath of keys to the slap of bass, Trimble wails a sentiment you soon find yourself relating to: “Oh, it’s all the way to the bones/I can’t fight it.”

The energy never flags. From the stomp-heavy bombast of ‘Stepping Stone’ to the kaleidoscopic Southern swell of ‘Medicine Hat,’ the music is a ride. And it’s one that you should take as often as you can, with the volume turned up. Just say yes to the question posed in the slinky seduction of ‘Horses Mouth’: “I’m never bending to the imitations/ Why don’t you come and take a trip with me?”
Watch: Fly Golden Eagle – Tangible Intangible
https://www.youtube.com/watch?v=OC–s5q1TmU 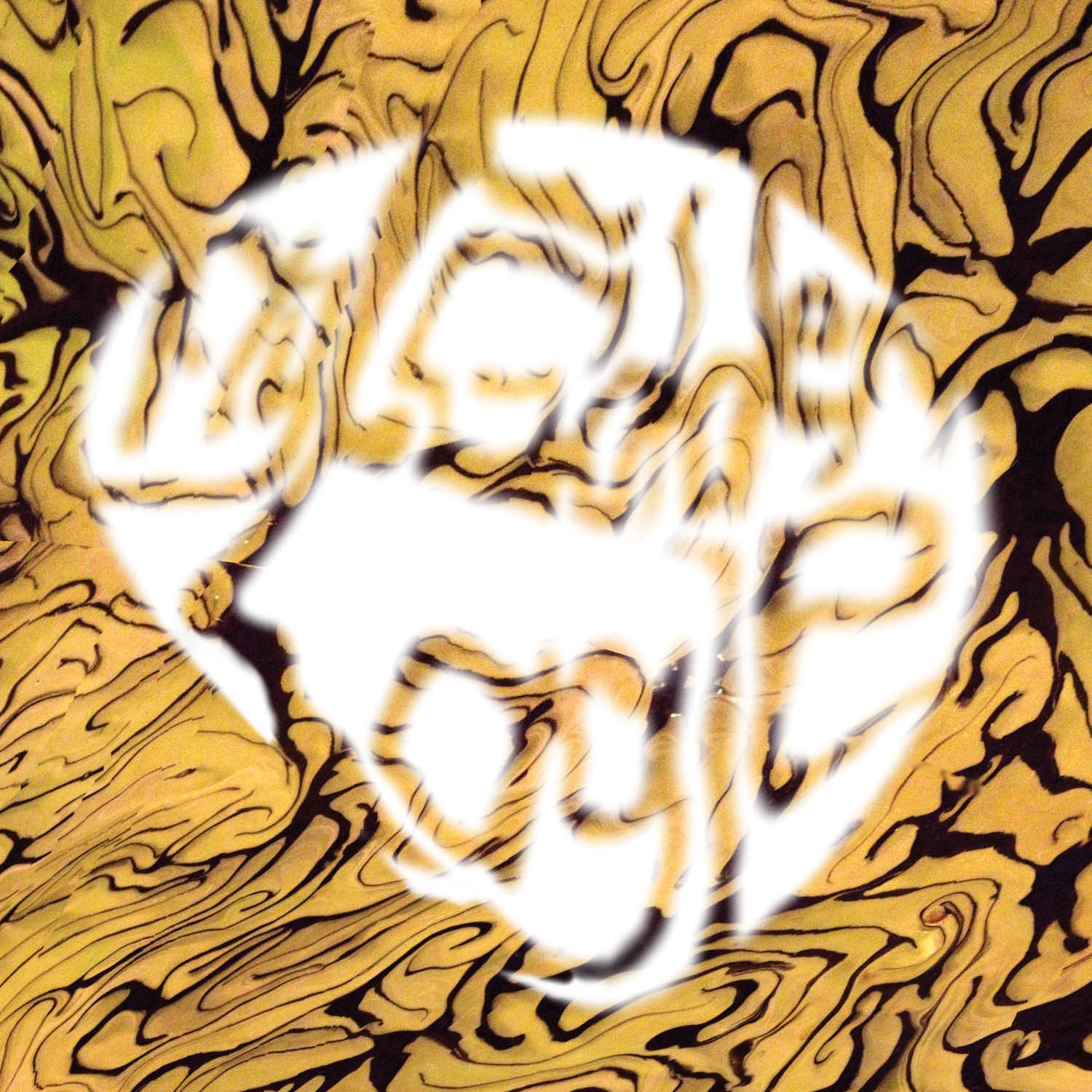 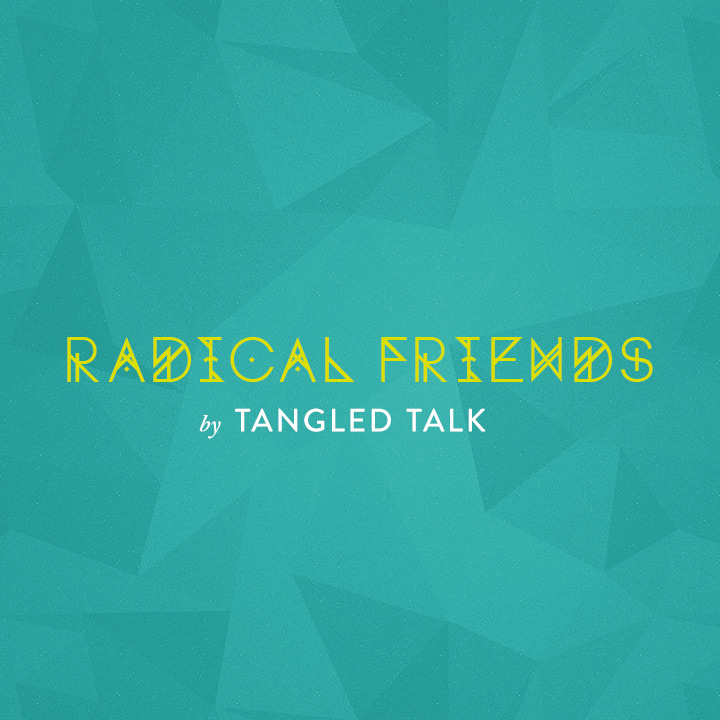 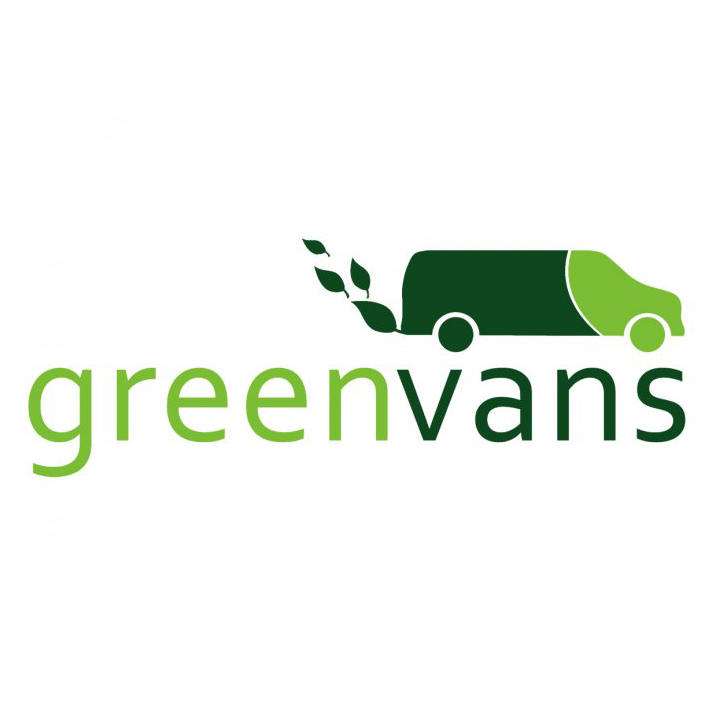