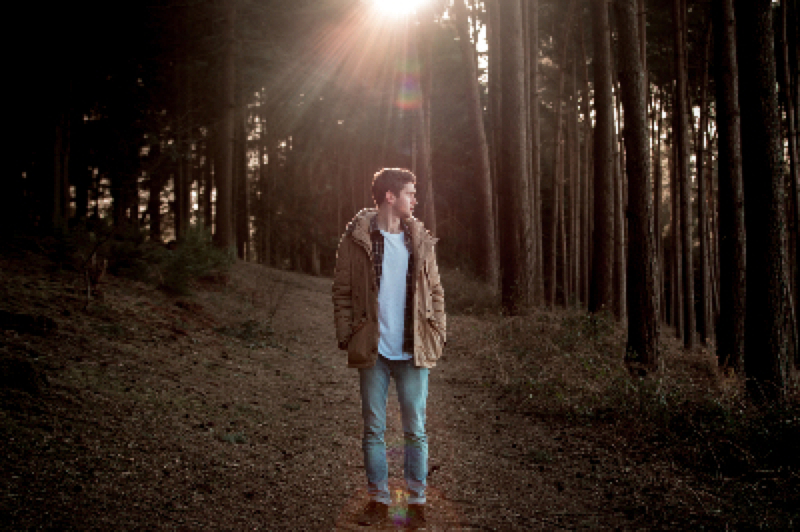 As 2014 drew to a close, Leeds-based producer Favela uploaded his track ‘Gong’ to SoundCloud and sent it over to the crew at Majestic Casual. 2,000,000 plays later – and with his University dissertation just handed in – he’s now set to release his debut EP on Transgressive Records imprint paradYse.

It’s an impressive start for a truly exciting, and refreshing new artist. Favela’s is a vast, ethereal world full of delicate, soaring moments at once intimate yet always pulsing with the feeling of something unknown. Growing up playing classical music has had a clear effect on the producer and the compositions constructed throughout the EP, coupled with a love for the likes of Bon Iver and The National as well as producers Jamie xx and Mount Kimbie, Favela arrives with a truly inspired sound. 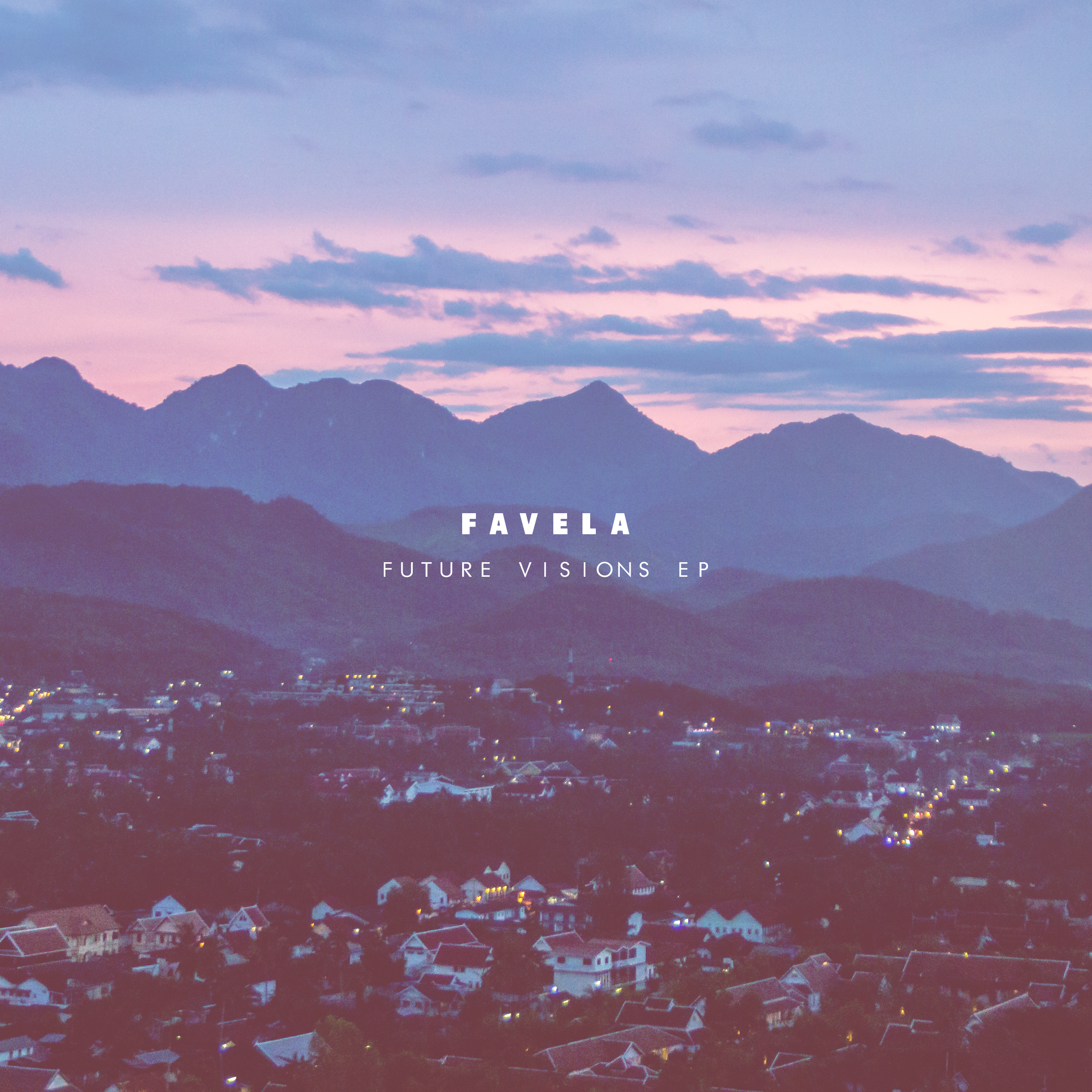 Order the limited 12″ via the paradYse store.
Spotify

HAWK unveil video for ‘Take It Away’ + UK tour dates!