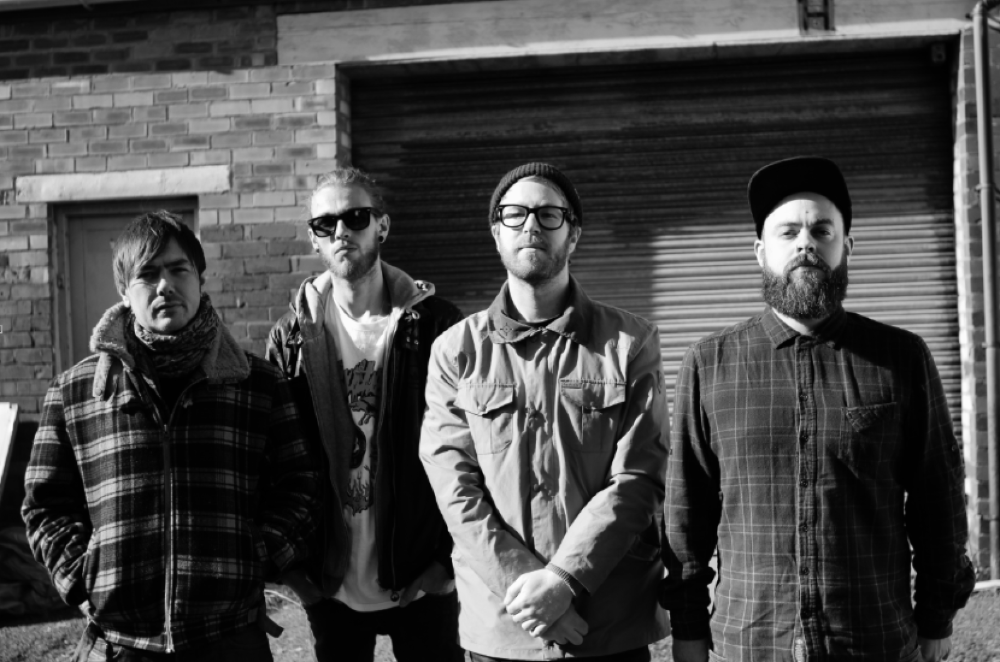 ‘Noose’, the new 3 track EP from the Northwest based shoegaze/grunge quartet, Downers, who feature ex members of Me Vs Hero, MOU and Six Ten Repeater, will be released on 7″ vinyl and Digital Download through Local Colour Records.

INTO DOWNBEAT, SHOEGAZEY ROCK? YOU SHOULD PROBABLY LISTEN TO DOWNERS” Rock Sound
“a homage to the 90s” Alt Dialogue

Comprised of former members of Me VS Hero, MOU & Six Ten Repeater, DOWNERS are a melodic, shoegaze/grunge four-piece from the NorthWest.
Combining a raw sound with infectious hooks and a DIY/Punk attitude they are gearing up to release their highly anticipated ’Noose’ 7” EP – 3 Tracks on Local Colour Recs.
Released 1st Aug ’15. ‘Noose’ 7inch is pressed on traditional black vinyl – Limited to 100 copies (incl. Download Code). All artwork, design and photography by Downers.

Downers came together in early 2015, as frontman Bobby Pook had been writing material for the project towards the end of Me Vs Hero. Comprised of old school friends and friends from previous musical adventures, as a collective, they all had an urge to go back to the 90’s guitar music that got them wanting to play/learn to be in band in in the first place.
‘Noose’ is heavy on the fuzz and inspired by space, dreams and memories.
‘Erased’ is based on a recurring, lucid dream that frontman Bobby has about being invisible. In the dream, Bobby’s invisibility is a gradual process, fading from normality, to complete concealment. Bobby goes through stages of struggling with fear and acceptance, every night.
‘Graze’ relates to Bobby’s memories and glimpses of being very young, and how that it is almost another life altogether.
‘Grown Out’ is a straight up small town song. Battling the struggle of being constantly being surrounded by all this negativity and striving to achieve something more meaningful.

The band are currently booking tour dates throughout the UK in support of ‘Noose’.

Quote:
“We’ve had this record finished for a few months now so we’re absolutely psyched that it’s getting a physical release and we can’t wait for people to hear it. We’re super proud of the vibe we’ve created on the record and we hope people love it as much as we do.” Bobby Pook, Vocalist/Guitarist