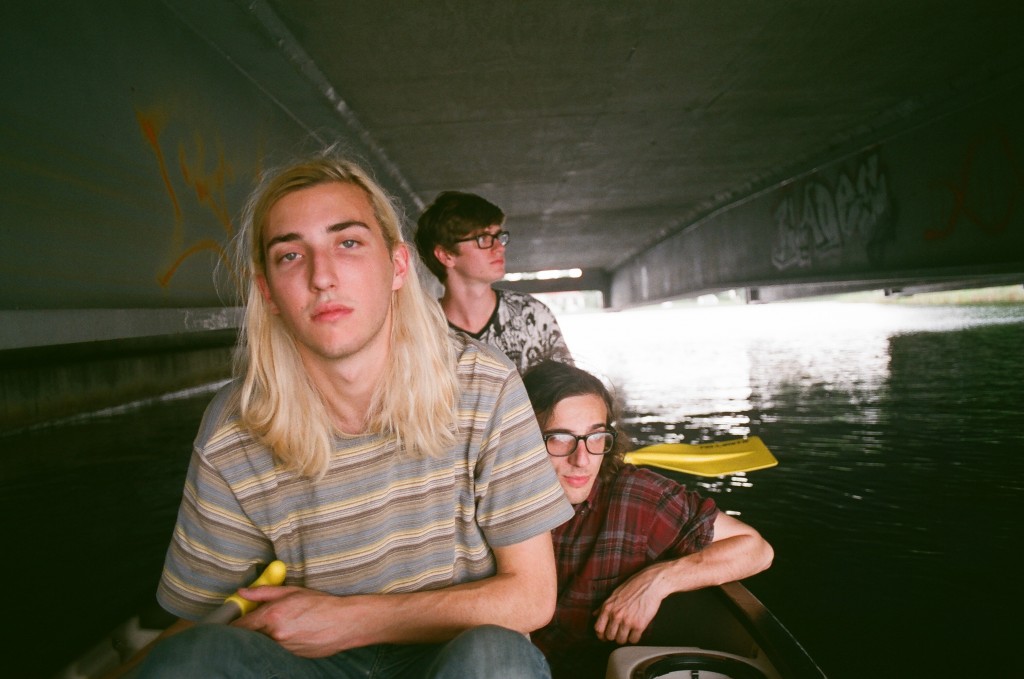 New Orleans indie-punks Donovan Wolfington have released a new track, “Solo Cup” from their upcoming sophomore LP How to Treat the Ones You Love via AV Club. The album will be released on Topshelf Records on August 21st, 2015.
Stream “Solo Cup”
How to Treat the Ones You Love is available for pre-order beginning today from Topshelf Records and Donovan Wolfington have announced an August US tour in support of the new release (all tour dates below).

Donovan Wolfington’s brand of catchy, yet emotional punk draws from an eclectic group of influences including partying, making friends, traveling, and growing up in general. Guitarists/vocalists Neil Berthier and Matthew Seferian met at their college freshman orientation in 2011, both with the hopes of getting out of college alive and playing some music along the way. Shortly after meeting, they realized that everyone else that they had jammed with was not trying to rock nearly as hard as they were. With different musical ideas in their minds, and the same amount of energy and frustration built up, they decided to form Donovan Wolfington.  The band first garnered attention for their 2013 debut full-length, Stop Breathing which was followed by their 2014 EP Scary Stories You Tell in the Dark on Topshelf Records.

HUNDRED WATERS announce free album release event in Arizona Desert, ‘The Moon Rang Like A Bell’ out May 26 on K7 / OWSLA‏

July 27th- Sounds Of The Shire Present: Monday Blues at The Lichfield Vault