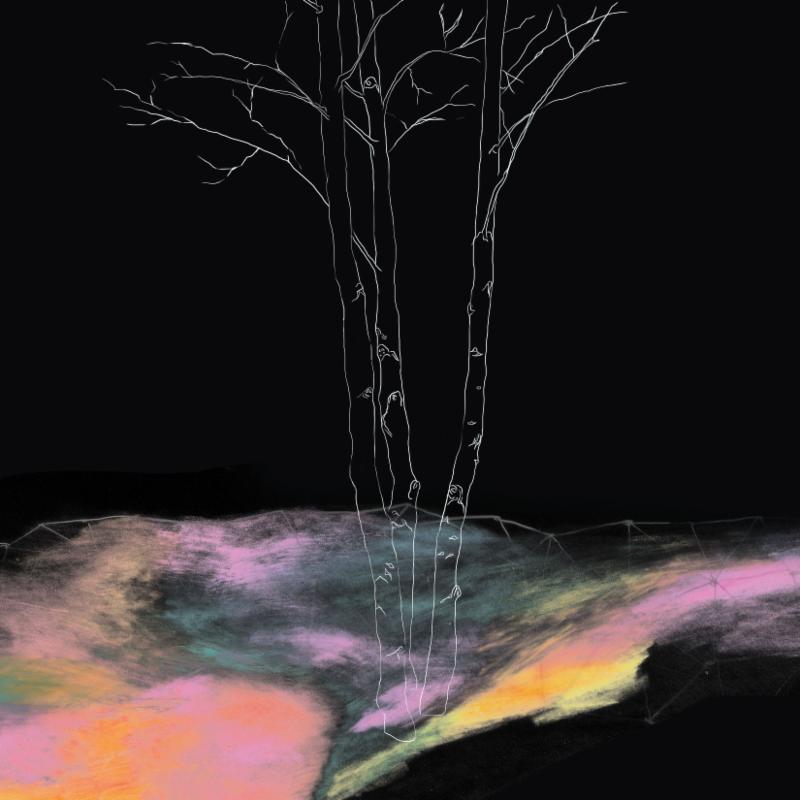 “Contagious, well-rounded indie rock. What better way for a new band to introduce themselves than with a well-made video for a knockout song?” –– PopMatters
“Fantastic!” — Pancakes & Whiskey
Brooklyn, NY group Birch premiere the first video from their forthcoming debut today via PopMatters. The clip for the incredibly contagious first single “Halfway” is available to watch below-

Birch is the project of singer/songwriter Michelle Birsky. The band, which includes Mat Towles on bass and Emma Munger on guitar blends elements of rock, pop, singer/songwriter, and electronica, never quite settling on one genre. With ambient electronic instrumentation, lush vocal looping, and unconventional song form, Birch seeks to create a unique, contemporary sound while maintaining the strength and significance of traditional songwriting.

After graduating college with a degree in music composition, Birsky moved to Brooklyn in pursuit of a music community. After working at a commercial music house, music supervising an indie film, and landing an internship with film composer Elliot Goldenthal, Birsky decided to pursue her own music – and thus Birch was born. In August of 2014, she went on a two-week solo, silent retreat to her parent’s house in Vermont where she began working on songs for Birch’s debut.

Since the writing process began in Vermont, a place Michelle spent most of her childhood, much of the music is centered around the theme of past and present. In fact, the name “Birch” comes from Vermont and is based on three storm-weathered birch trees that sat at the bottom of her family’s yard for years, their tops bent nearly to the ground, but never falling over.

The songs themselves are a combination of narrative and emotional storytelling. Each song is based on a specific story, but the lyrics can be elusive at times, triggering emotion rather than a specific narrative. “Halfway”, for example, is based on Michelle’s time in Vermont and is about the places your mind goes when it is left alone for extended periods of time. “Fighting Words” is an angst-y tribute to her hometown in Connecticut and draws from stories of her peers who grew up with ultra-conservative parents. Throughout the four songs of the EP, there are underlying dichotomies: past vs. present, nature vs. metropolis, acoustic vs. electronic, as well as the underlying theme of growing up in a digital age and what it’s like to be young now.

After returning to Brooklyn, Birsky teamed up with producer Ariel Loh from the band Stone Cold Fox to begin recording the EP. Loh helped bring electronic elements into Birch’s sound, further highlighting the themes of time and place. Birsky had multiple musicians play on the recordings and live set before current guitarist Emma Munger and bassist Mat Towles joined the band. Having gone to college with Emma and met Mat when she first moved to Brooklyn, Birsky continues its basis as a personal endeavor, expanding slowly in the world at large.

Birch’s 4-song debut, Halfway will be available for download on August 28th, 2015.