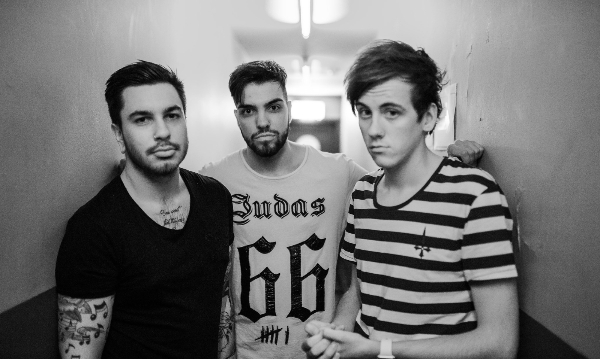 Nu-metal/Post-hardcore band Beyond Recall unveil lyric video for their long-awaited new single “Almost”. The track, which is also now available as a pay-what-you-want download RIGHT HERE, is lifted from the band’s upcoming new EP, due out late-August.
The three-piece band, hailing from Bristol, UK will be heading out on their first ever headlining UK tour this September. Tickets are available right here.
Watch lyric video on Youtube

Beyond Recall are excited to finally release their brand new single “Almost” along with a social networks-inspired lyric video. The track and lyric video tackle the subject of online dating, and how young people these days don’t develop relatioships between them the good old fashioned way but through social networks.

“We played “Almost” during our last tour with The Afterparty this past March, and the response to it was so overwhelming, people were actually signing the lyrics by the time the last chorus came around“, states the band’s frontman Zaid Elgahmi. “So we decided to open every show for the rest of the tour with the track and also release it next from our upcoming new EP“. 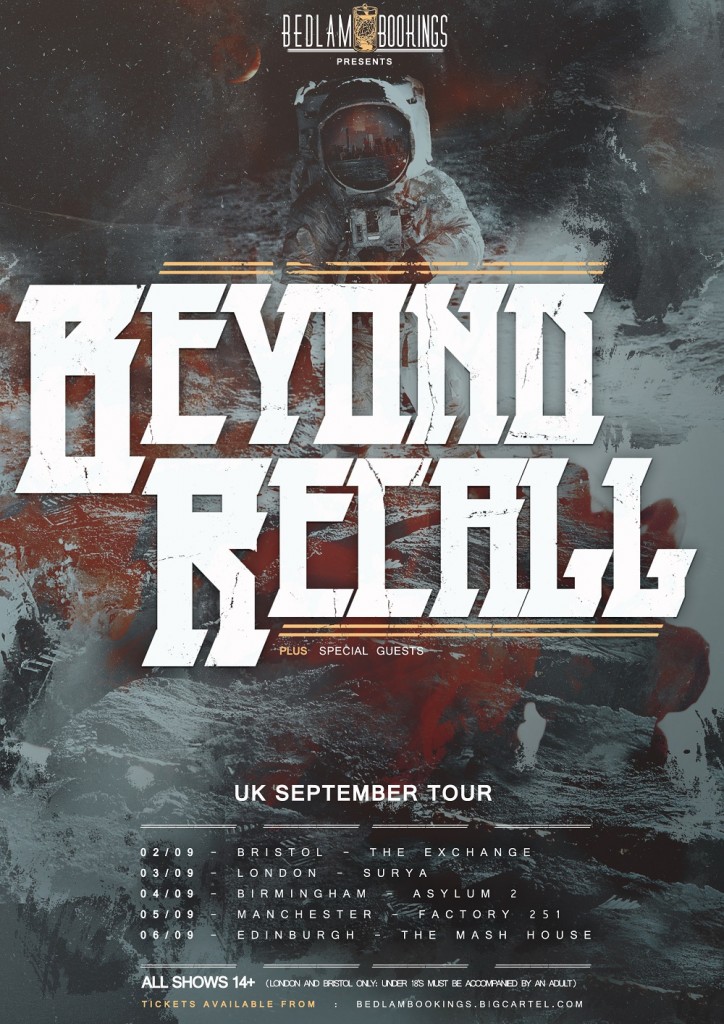 Beyond Recall has been making waves and turning heads all over the UK and the rest of the world over the past year, with the release of their most recent single ‘Up Up!’ and their cover of Flo Rida’s hit single ‘Low’, both premiering on the BryanStars youtube channel. The music videos for the aformentioned tracks have already clocked in a combined 69,000+ views. The band has been relentlessly touring all over the UK for the past few years playing some stellar and energetic shows, while also creating a special relationship with their rapidly growing fan-base.

Formed in Bristol, Beyond Recall take screaming, rapping and heavy vibes to a whole new level. Mixed in with catchy choruses, the young band have opened the door to what British Nu-Metal is becoming. Since supporting the likes of A Skylit Drive, The Blackout, Woe, Is Me and Attack Attack (US); Beyond Recall are no strangers to playing packed bars around the UK. And with the release of their latest single “Up Up!” going to No.1 in the Scuzz TV Chart, the band is now gearing up for the release of their upcoming new EP due out late-August 2015.