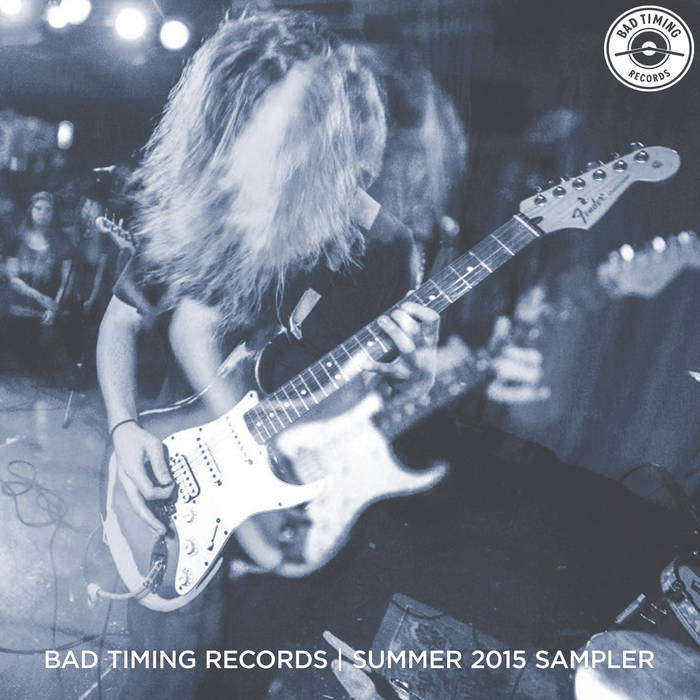 All Proceeds Go To RAINN, An Organization Fighting Sexual Violence In The United States

Bad Timing Records is excited to announce their new Summer Sampler! Bad Timing Records was introduced to the internet on July 15, 2013, and to celebrate their second birthday, the label is releasing their first digital sampler.

This 13-song sampler features the large range of the bands Bad Timing Records  has worked with over the past two years. The sampler is up for pay-what-you-want through the Bad Timing webstore and bandcamp.

Bad Timing Records will be donating 100% of the proceeds from the pay-what-you-want donations to RAINN, which is the United States’ largest anti-sexual violence organization. RAINN runs the National Sexual Assault Hotline and works with over 1,000 rape crisis centers around the country to help people when they need it most. More information on the organization and what they are doing to help victims of sexual violence can be found HERE.

Pick up the Bad Timing Records Sampler and donate to RAINN.